In separate social media posts, the actors both said the roles should be recast with Black or mixed-race actors.

As many make changes in their voice casting, “Family Guy” and “The Simpsons” are the two latest animated TV shows to do so.

“The Simpsons” producers issued a statement on Friday saying that the long-running series will no longer use white actors to voice nonwhite characters.

“Family Guy” cast member Mike Henry — a white actor who has provided the voice of the Black character Cleveland Brown on the show and its spinoff, “The Cleveland Show,” for 20 years — additionally announced he will no longer do the voice.

Hank Azaria — a white actor who originated the voice of Indian immigrant convenience store owner Apu on “The Simpsons” — announced earlier this year that he would no longer voice the character.

White actor Harry Shearer originally voiced some Black characters on the show, including Dr. Hibbert, it is reported that Black actor Kevin Michael Richardson has voiced many of the African American characters in recent seasons.

Noting the Joker in the animated series “The Batman,” for which he was nominated for two Daytime Emmys, and Barney Rubble in the animated movie “The Flintstones: On the Rocks,” Richardson has also voiced white characters in the past.

The announcements come a day after white actors Kristen Bell and Jenny Slate both announced that they will no longer voice their mixed-race characters on “Central Park” and “Big Mouth.”

In separate social media posts, the actors both said the roles should be recast with Black or mixed-race actors.

Rihanna is back doing what she does best.
byBrennen Jones 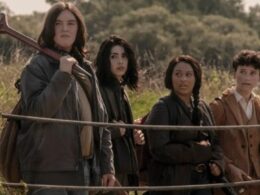 One Of Two Shows From ‘The Walking Dead: World Beyond’ Is Actually Good

It is equal to a shark movie where adolescents survive a shark attack by swimming through battery acid and surfacing unscathed.
byBien Luigi 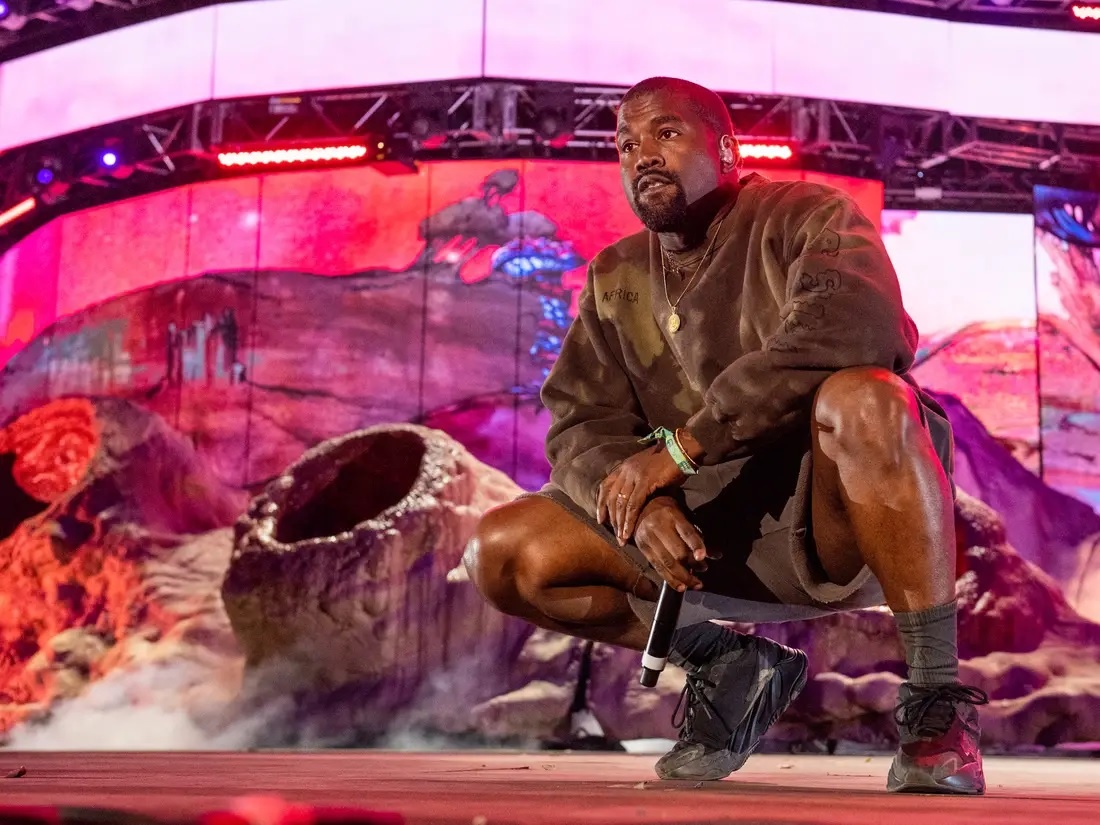