Jackman himself noted on Instagram over the weekend, his unedited butt can be found in the 2014 movie X-Men: Days Of Future Past.

With everything happening in the X-Men universe, Hugh Jackman is certainly staying up to date.

Offering new details about his feud with fellow comic book movie star Ryan Reynolds, Jackman is still telling stories about Logan. Most recently he pointed out a major landmark, and it involves his butt making some Disney streaming history.

Jackman pointed out that his hindquarters have officially skirted the censors on the notoriously kid-friendly Disney+. The streamer’s choice to keep the rough stuff away from Disney+ has caused some shows to move onto other partner platforms like Hulu, and in the case of the wildly popular Hamilton movie to edit out some swears. It’s also made for some very absurd edits of some movies in the Disney+ catalog, like Splash.

But as Jackman himself noted on Instagram over the weekend, his unedited butt can be found in the 2014 movie X-Men: Days Of Future Past.

“Days Of Future Past becomes the first movie to air on Disney+ uncensored,” Jackman wrote. “That was my future but let’s be honest … it’s more like my past.”

Hilariously, Jackman used an emoji to cover his rear end in the third photo he shared, lest he get in trouble with Instagram’s censors. It’s unclear why the movie didn’t get edited like some others have, though male rear nudity is far less taboo than other forms of sensitive exposure. But it’s clear he’s taking a victory lap in this case and certainly seems to relish folks getting a good look at his Wolverine physique.

Does J. Lo have a sex tape out there floating around for me all to see?  Who knows?…
byBrennen Jones

The Changing Face in the Horror Film’s Mirror

Horror as both a genre and as a central part of the human psyche continually reinvents itself.
byTUT Staff

T.I. wants back in the gang. GRADE: B+ I got a chance to to see Takers at its…
byBrennen Jones 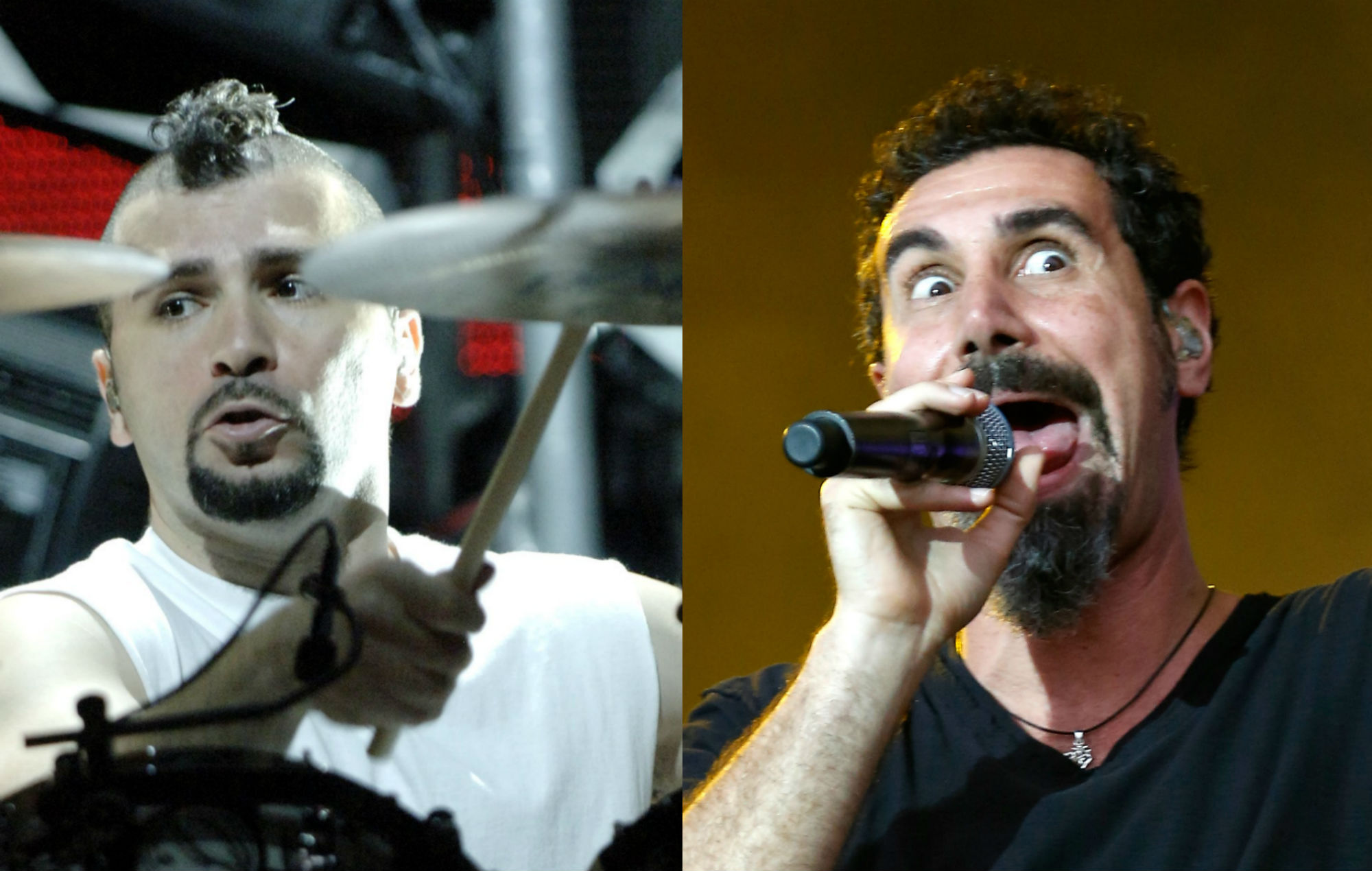 Dolmayan and Tankian’s posts attracted thousands of comments, with several speculating that the duo’s differences were stifling their creative projects and at least one writing: “Yeah we’re not getting a new album.”
byBien Luigi