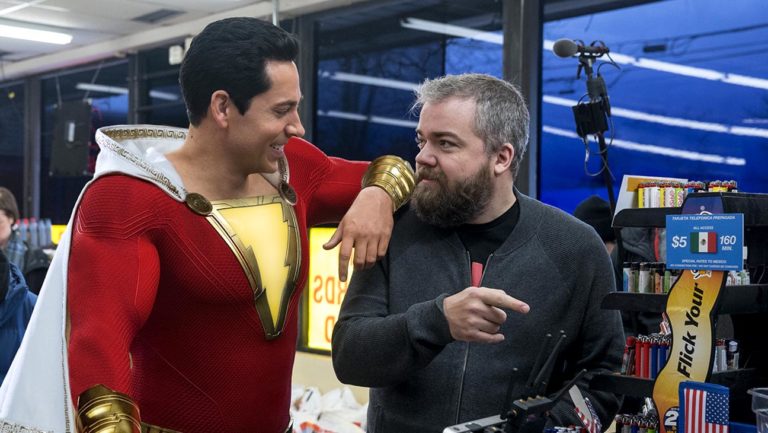 Director Made ‘Shazam!’ Joke Trailer For The Sequel And Used ‘Reviews’ Of The Not-Yet-Made Film

Shazam! is undeniably one of the films that helped save the DCEU. The film has struggled to match the success of its big screen counterpart over at Marvel.

A sequel is expected to follow, but, of course, who knows when that will happen.

However, that hasn’t stopped some online commentators from dropping “reviews” of the as-yet-unmade follow-up at places like Letterboxd. And since even Shazam! director David F. Sandberg has a lot of time on his hands these days, here’s a joke trailer he made using those very write-ups.

The video lasts about 30 seconds, and it follows the tradition of draping pull-quotes over the screen in dramatic fashion — a practice critic-proof comic book movies rarely employ.

Granted, the pull-quotes rarely comment on the purported quality of this, again, movie that hasn’t even been shot yet. Instead, they say things like “I’m fine with this,” and “David F. Sandberg is a sweetheart,” and “Jack Dylan Glazer Im free Thursday to paint ur nails and dance in ur room to Fleetwood Mac.”

The fist Shazam! concerned an orphan, played by Asher Angel, who discovers he’s been picked by an ancient wizard, played by Zachary Levi, to be his alter ego of sorts. Its success, especially following the even bigger moneymaker Aquaman, helped right the troubled DCEU, which is now doing so well that Justice League, its semi-disastrous attempt at an all-star Avengers mash-up, was famously given a Mulligan.

Meanwhile, production on Shazam 2 is scheduled to start next spring.