They said that Black employees were often treated condescendingly by white peers, including one instance where “an executive joked” that a Black woman should act like a “servant” at a team dinner.

Following accusations of racism at the company, Pinterest named the first Black member to the social media network’s board of directors.

President at Skywalker Holdings, Andrea Wishom and formerly with Harpo Productions and “The Oprah Winfrey Show,” was appointed to the board on Monday.

A press release mentioned Pinterest CEO and co-founder Ben Silbermann, who called Wishom a “passionate advocate for building a company culture of respect, integrity, inclusion and support” and noted that Pinterest needed to improve in those areas.

“I’ve been a Pinner since 2011 and having a one-of-a-kind platform that helps us achieve our goals and dreams is needed now more than ever,” Wishom said in the release. “Part of meeting this moment is looking outside the expected and bringing different perspectives to the table,” she added.

“There are real challenges to address, and that responsibility is not lost on me. I’m committed to listening and sharing my perspective and providing guidance as Pinterest continues to make positive strides forward.”

Pinterest, a platform where users can “pin” images and articles to digital clipboards for sharing and organizational purposes, is known for its popularity among women, with an estimated 71% of its users identifying as female.

Along with several anonymous employees, they said that Black employees were often treated condescendingly by white peers, including one instance where “an executive joked” that a Black woman should act like a “servant” at a team dinner.

Following these allegations, a campaign demanding that Pinterest increase pay for Black employees garnered over 25,000 signatures, the website #changeatpinterest was created pledging solidarity with Ozoma and Banks, and company employees staged an Aug 14 walkout to demand change. CEO Silbermann acknowledged that Pinterest “needs to be better” in the aftermath of the walkout and promised to name a person of color to its board by the end of the year. 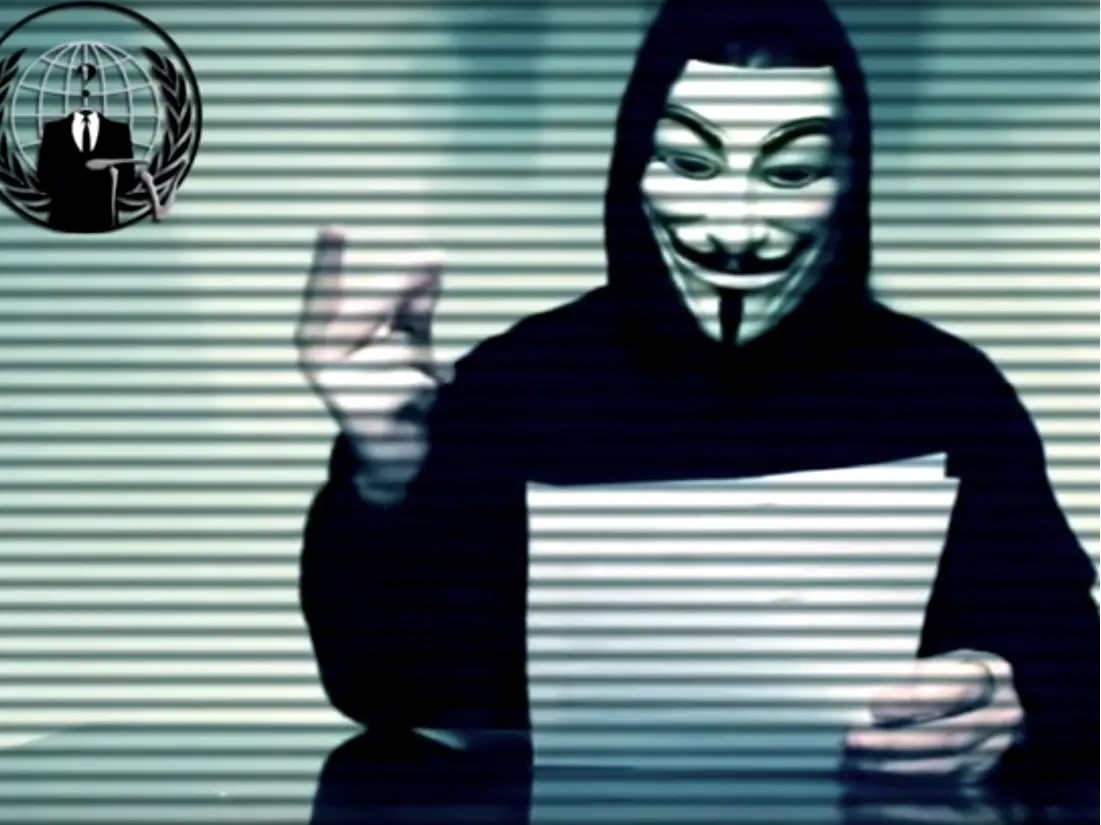 The group took to Twitter to reportedly expose Donald Trump along with other known personalities.
byBien Luigi

From it’s catchy theme song to its tasteful content, Adulting with Jane is a pure delight. Described as…
byAshly E. Smith