Bun B went on to say that a White female celebrity would have received better treatment than Megan has. According to the rapper, local Houston news stations are not covering the incident.

The rap legend made it a point to protect his fellow Houstonian during a video that was streamed on Instagram Live.

“I’m from Houston and if somebody would have done something to Megan in this city, we would’ve rode.” Bun B said he believes that Megan was left vulnerable by being in Los Angeles without real friends, family or security.

“She ain’t got her momma. Her momma is gone,” Bun B said, alluding to Megan’s late mother. “Her daddy is gone. Her grandmother is gone. All the people that loved her and cared about her unconditionally, that looked out for her and would have protected her ain’t there. So, as an OG in Houston, I’m standing up. Tory Lanez is on some h– a– s—. Period. Yeah, I know Tory. I know his manager. I know all of ’em, man. F— all that, though.”

Bun B went on to say that a White female celebrity would have received better treatment than Megan has.  According to the rapper, local Houston news stations are not covering the incident.

“Nobody is talking about it because it’s a Black woman,” he said. “And y’all can say what y’all want. That’s just what it is.” He added that things would be handled differently if, for example, this had involved “Cameron Diaz or somebody.”

On Thursday evening, Aug. 20, 2020, Megan Thee Stallion shared who shot her in the foot for the first time during a gut-wrenching chat on Instagram Live.

“You shot me, and you got your publicist and your people going to these blogs lying and s—,” she said, referring to Lanez. “Stop lying. Why lie? I don’t understand. I tried to keep the situation off the internet, but you’re dragging it.”

Megan revealed that she initially decided to remain quiet because she felt police officers could have possibly shot and killed her or Lanez.

“I didn’t tell the police nothing because I didn’t want us to get in no more trouble,” she said.

Lanez remains under investigation, but he has yet to be charged in the shooting of Megan Thee Stallion.

“A Very Grammy Christmas,” a one-hour holiday special, will feature Ariana Grande, Maroon 5, and Pharrell Williams among others.
byChristina Jeter 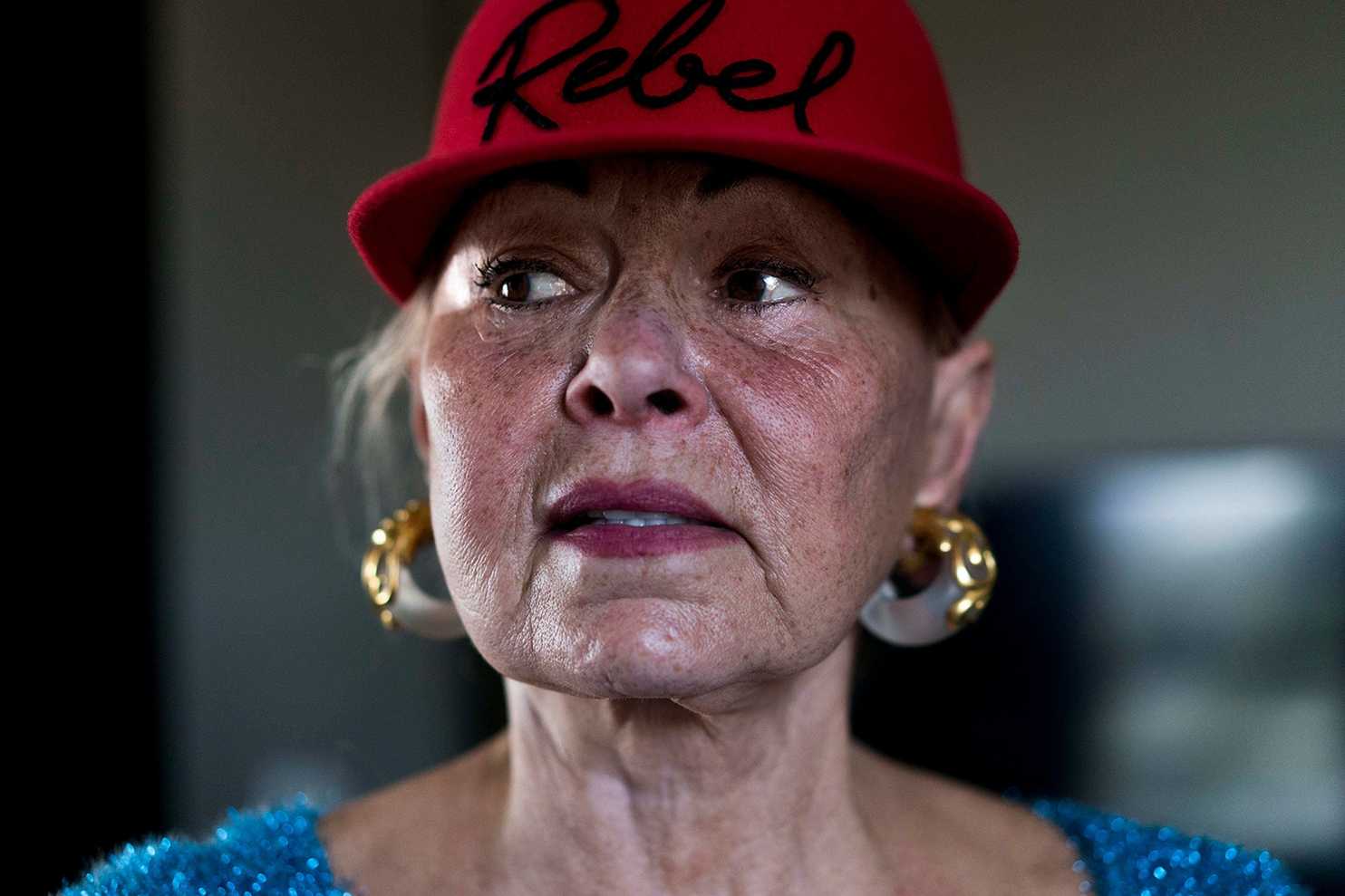 Barr has a lot of free time on her hand not only because of the pandemic but after Hollywood decided to cancel her.
byBien Luigi

Jennifer Hudson Gets Star on Hollywood Walk Of Fame