Wiz Khalifa recently joins other artists in the music industry to have joined the food industry.

“HotBox By Wiz”, his own delivery-only restaurant, is announced by the rapper in business with Nextbite, with a promise to unveil this fall.

Serving his and his fans’ favorite comfort and stoner-friendly foods, the joint will begin serving customers in Los Angeles, San Diego, and other cities. Many of the dishes that look on the menu reference the rapper’s music catalog and his love for marijuana. This includes the Taylor Gang Turkey Burger, the Crispy burnt brisket Blazed Ends with barbecue sauce, and the “Mac And Yellow” mac and cheese, a play off Wiz’s breakout hit, “Black And Yellow.”

People in Chicago, Denver, Washington D.C., Indianapolis, Houston, Pittsburgh, and New York City will also be able to place orders in addition to the aforementioned cities. If fans want to bring HotBox By Wiz to a city near them, they can vote for their city through the restaurant’s website.

The venture arrives after Wiz Khalifa shared a video for “Bammer” from The Saga Of Wiz Khalifa, an album he released on 4/20. 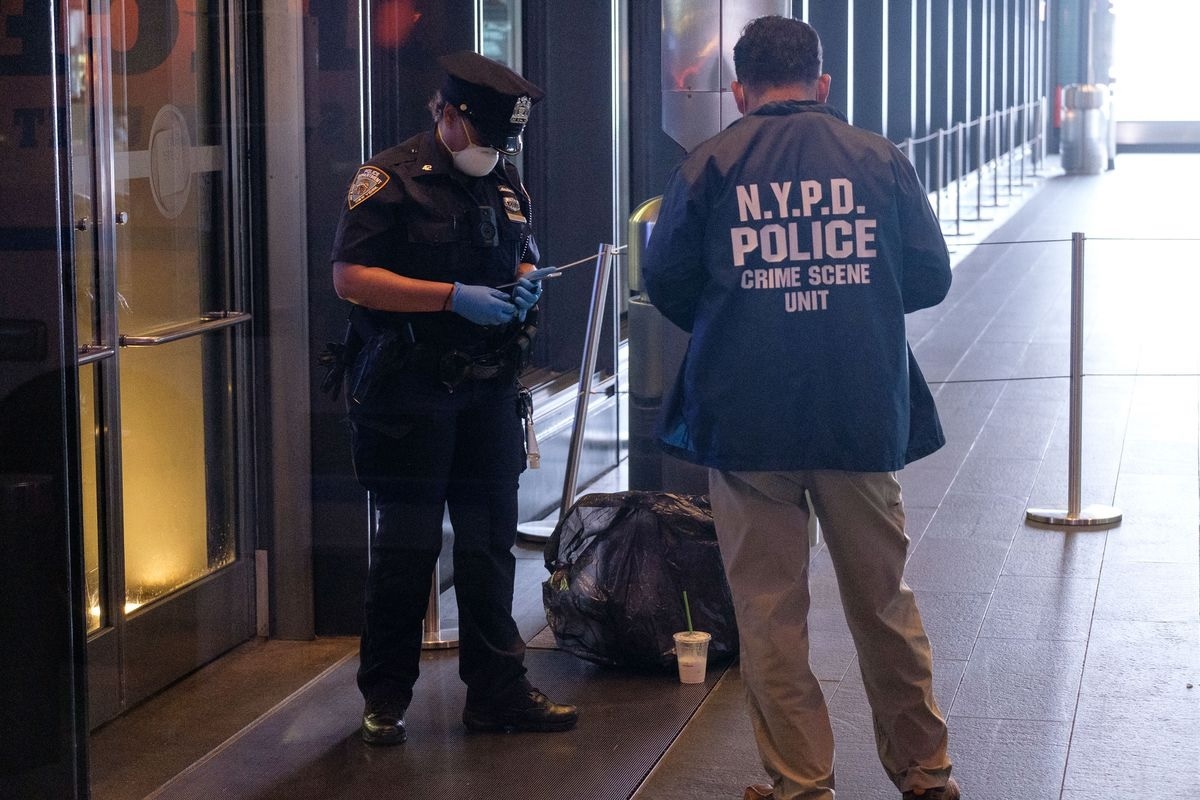 Police sources said the case has been deemed unintentional after it appeared that whatever cleaning solution was used on the shake machine wasn’t rinsed off enough.
byBien Luigi

A lot of people love bottled water, citing superior taste over tap water, and many people even prefer specific brands for their refreshing taste.
byTUT Staff

Edible Packaging To Help Save The Environment

Harvard University professor and biochemical engineer David Edwards invented edible packaging. Soon you could be eating the milk carton after drinking the milk to save the environment.
byinka nisinbaum

The Best Wings in America for Spicy Food Lovers

There is nothing like a delicious, spicy wing. Read our list to see America's best wings for both taste and spicy levels.
byTUT Staff