DaBaby was also asked about his decision to not slow down in the near future.

In early 2019, DaBaby came flying into the mainstream music world thanks to his breakout hit, “Suge.”

Earning a nationwide fan base, the song helped bring the Charlotte rapper followers that he kept beyond satisfied with new music as he went on to release three albums in the following 13 months. A major criticism of his continued success grew to be the lack of diversity within his music, a critique that has also grown to be a running joke about the rapper on social media.

After nearly two months after his deluxe re-issue of his latest album, Blame It On Baby, DaBaby addressed the critique and discussed his future plans in a recent interview with Rolling Stone.

When asked about whether or not he felt the pressure from critics to diversify his sound on Blame It On Baby DaBaby said, “The fact of the matter is, I’ve been making records like that since before the first record.” He added, “I’d been making crossover records, diverse records. With this being my third album in 12 months, I thought at that point fans would be ready. At the end of the day, they take it in how they take it in. I’ve never been afraid to jump in the water. If there’s a style of music I can take it to, I’ll do that. I want to push the envelope and grow as an artist.”

Later in the interview, DaBaby would be asked about his decision to not slow down in the near future. “Some people wait because they have to. Fortunately enough, I wasn’t put in that position,” he replied. “I had the green light, and everything I’ve dropped was hot. If I didn’t put out new music, there wouldn’t be ‘Rockstar.’ I’d still be trying to beat out ‘Suge.’” 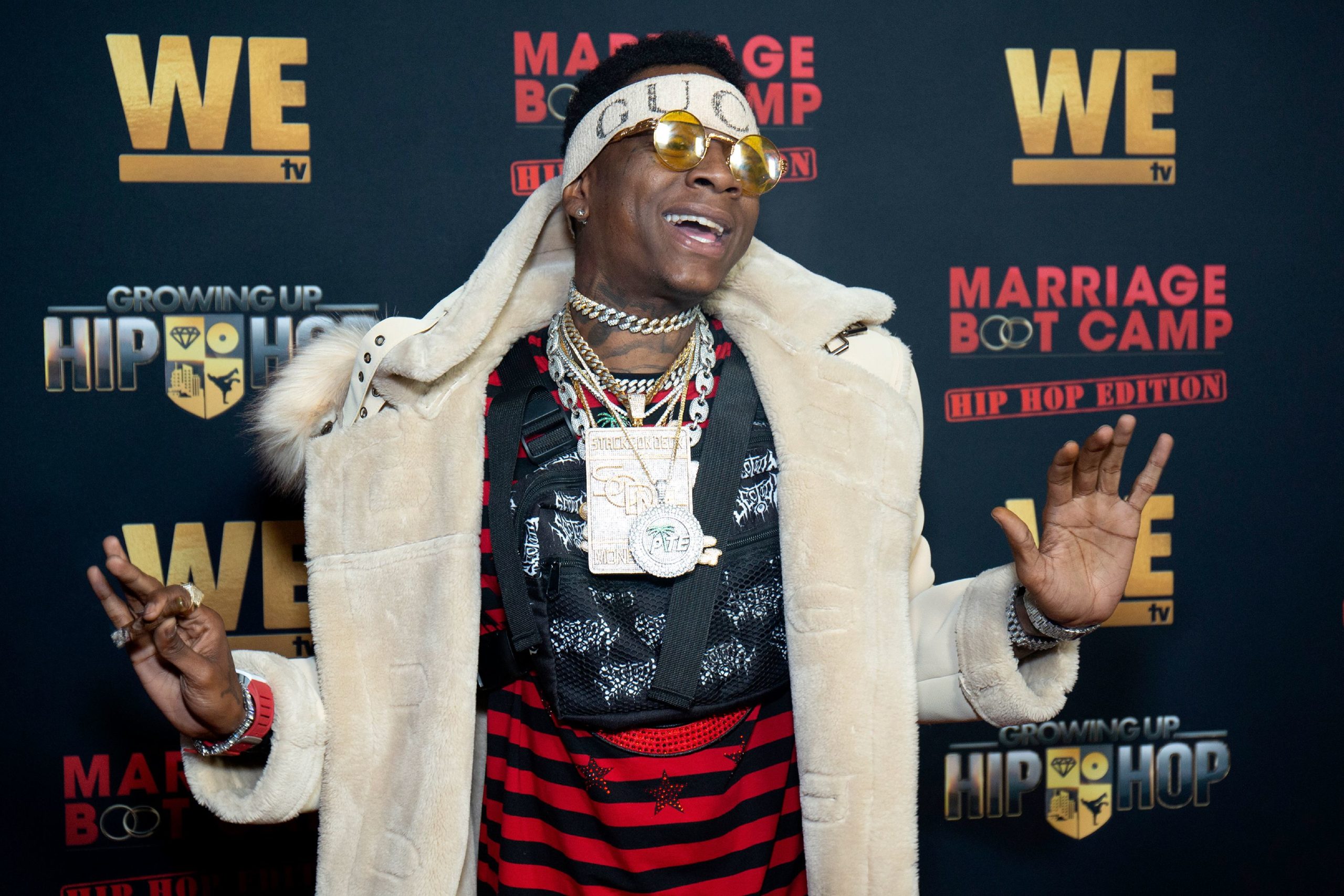 Jelani Maraj, the brother of rap superstar Nicki Minaj, has been charged with rape.
byTriston

A 'Game of Thrones' for Kids created by writer and director Castille Landon.
byChristina Jeter