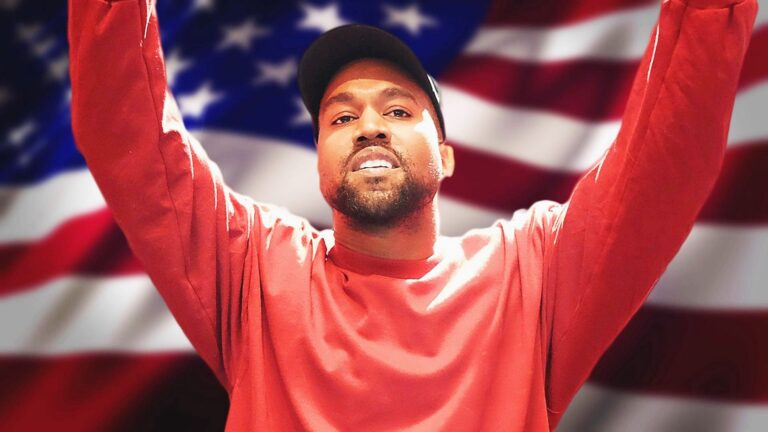 Up until recently, as the presidential election is less than a month away, Kanye West was disbursing much of his campaign’s resources trying to get his name on ballots.

As several states striped the rapper from appearing on their ballots after inquiries found many of his ballot signatures to be fake, that proved difficult. However, the rapper has found a work-around: He’s reportedly on California’s ballot as a vice president to the Independent Party’s candidate.

The rapper was seen as the running mate for Rocky De La Fuente, a San Diego-based businessman who frequently runs for president. According to the report, the choice of Kanye as vice president was extremely intentional: Markham Robinson, Vice Chairman of the American Independent Party, told TMZ that they chose Kanye in order to sway votes away from Joe Biden.

While Kanye’s name on the ballot came as a surprise to many, it was apparently also a surprise to both Kanye and De La Fuente themselves.

The original report states that American Independent Party heads did not inform either Kanye or De La Fuente of their choice until it was already printed. Apparently, De La Fuente was “not happy” about the veep pick, but “wants to make of the most of it at the polls.”