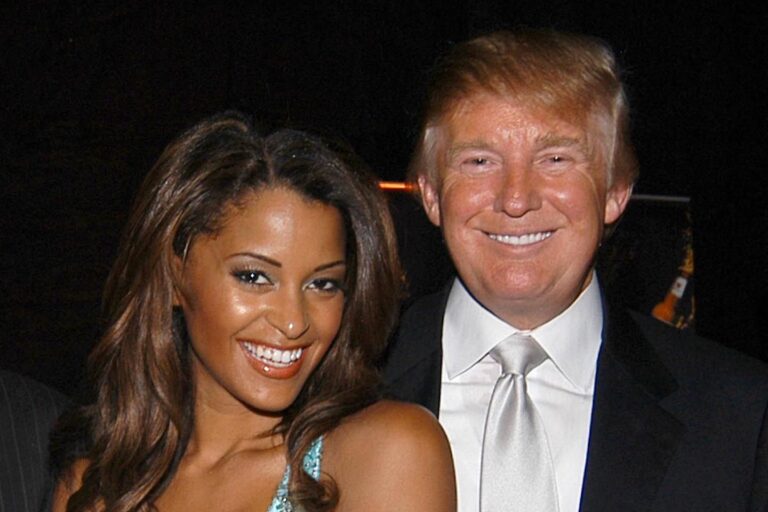 This was regarding Trump and her time on “The Apprentice.” She claims in a recent interview that Trump tried to kiss her not once, but twice while he was wedded and also had some very aggressive things to say about dating black men.

Claudia Jordan shared some very revealing tea  while she was a guest on the “Behind The Velvet Rope With David Yontef” podcast. It was regarding some contentious remarks Trump made about Black men—and Trump trying to kiss her multiple times.

Trump allegedly called and told her not to waste her time dating Black men: “I was at the time dating an Olympic athlete, Black man, and who is the best in the world. And I was like, ‘Wait, why would you say that to me?’ And he said, ‘Cause they don’t have money.’ And I was like, hmm, okay. So just throw away the whole race because they don’t have the money to you. So I told him, I said, ‘That’s not a cool thing.’”

However, Trumps comments didn’t stop there, as Claudia also stated that Trump attempted to kiss her.

“Oh, before I got ‘Apprentice’, we were just like the year or the year leading up to the show. He was trying it a little bit, you know, he would kind of do it … He tried to kiss me one time, twice,” she said. “And I had to remind him that he was married. That was like, you are not putting that tongue in my mouth. This is not going to happen. Absolutely not.” 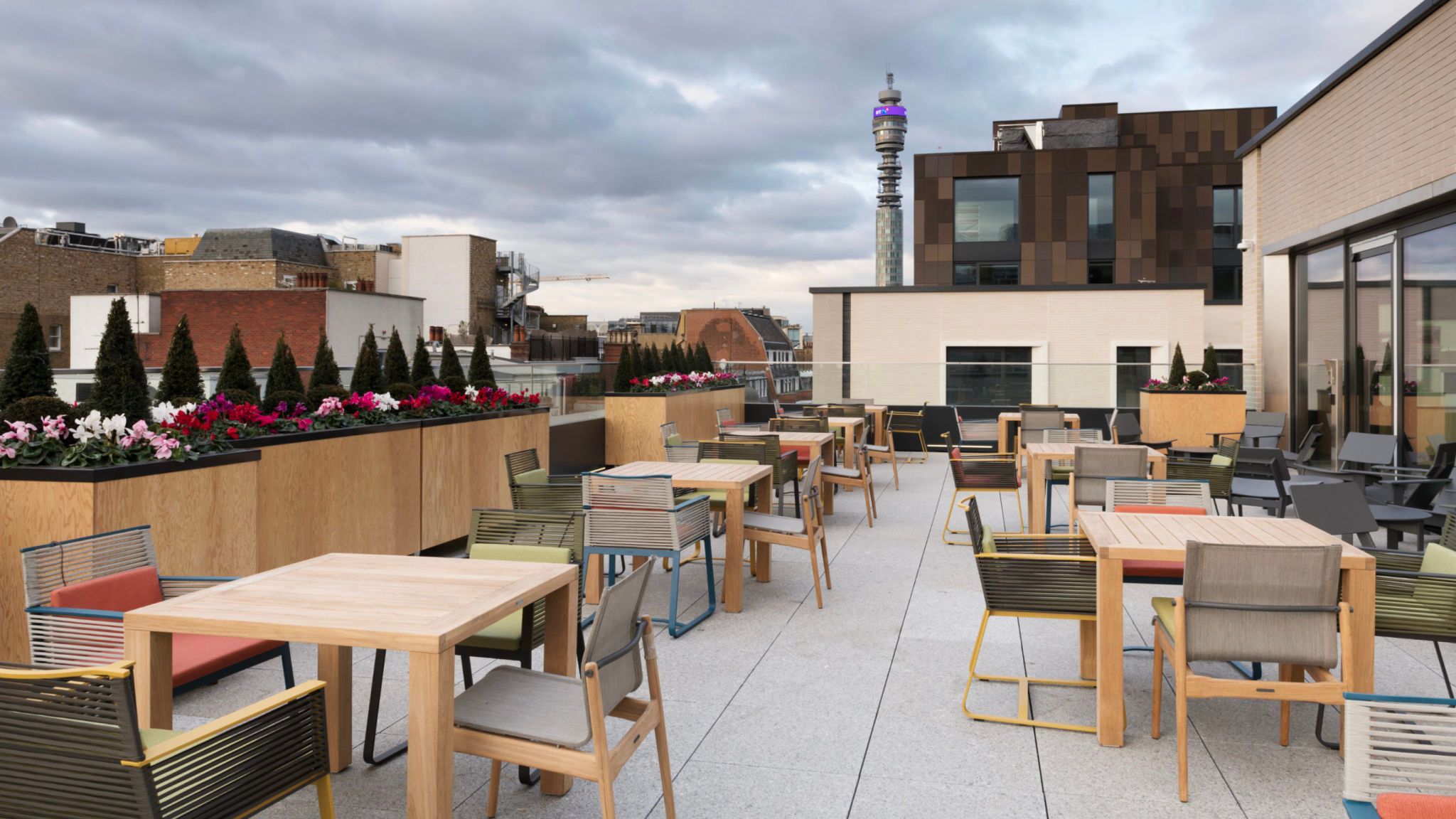