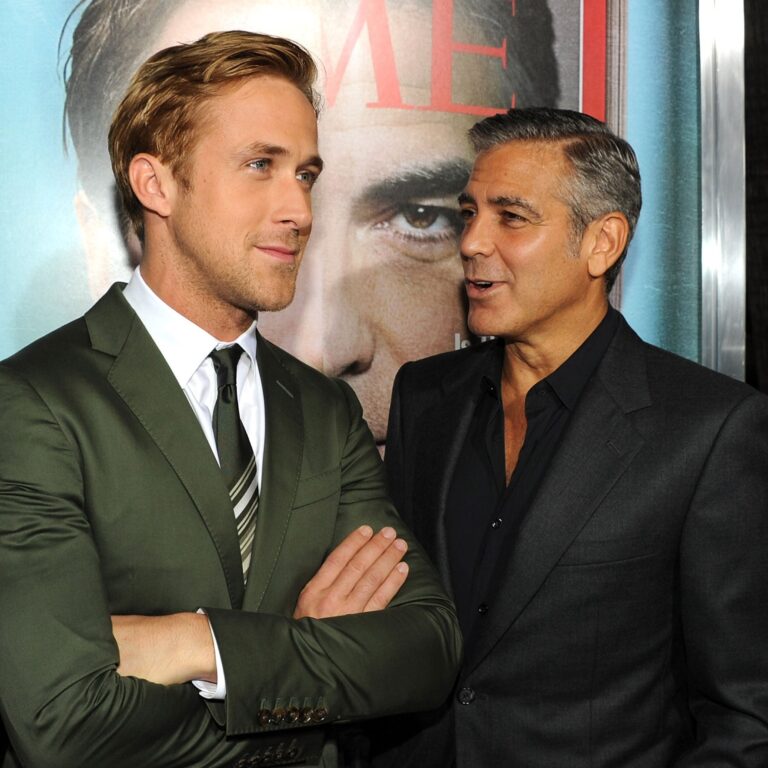 The film of The Notebook, despite its critics, remains one of the more prevalent sudsy romances of the modern age.

The movie was so influential that it turned the source’s author, Nicholas Sparks, into a lodge industry for far longer than he had any right to be. Instead of starring Ryan Gosling as Noah, the lowly lumber mill worker who catches the eye of Rachel McAdams’ heiress, the film was nearly headlined by no less than George Clooney.

While speaking to Entertainment Weekly about his upcoming film The Midnight Sky, the former Batman let that tidbit slip which, like The Notebook, features two actors playing the same character at different times.

“I was going to do a movie years ago called The Notebook, that Ryan Gosling actually did, and I was going to do it with Paul Newman,” he told the newspaper. There was one problem, though: Both actors were too well-known.

“Paul and I talked about doing it, and we were sitting there one day and I was looking at him and I go, ‘I can’t do this movie, Paul … He was like. ‘Why?’ I was like, ‘Because everybody knows what you look like at 30 years old. You got blue eyes, I got brown eyes. You’re too famous at 30 for me to be playing you at 30, it’s never gonna work.’ And he’s like, ‘I guess you’re right.’”

Mind you, this was an early incarnation of the project, which had been in the works since the novel’s publication, in 1996. It was already known that one version was to star Tom Cruise and be directed by than Steven Spielberg. Clooney told EW that “10 years later they made it,” so while the math is a bit off, it’s safe to assume his involvement came very early on.

But it all worked out just fine: The older Noah wound up being played by the legendary James Garner and Gosling, then a scrappy up-and-comer, was elevated to the A-list. And then, in 2011, Gosling made The Ides of March for Clooney, who also co-starred. But next time you watch it, try to picture From Dusk Till Dawn-era Clooney doing the moody cross-class love stuff. 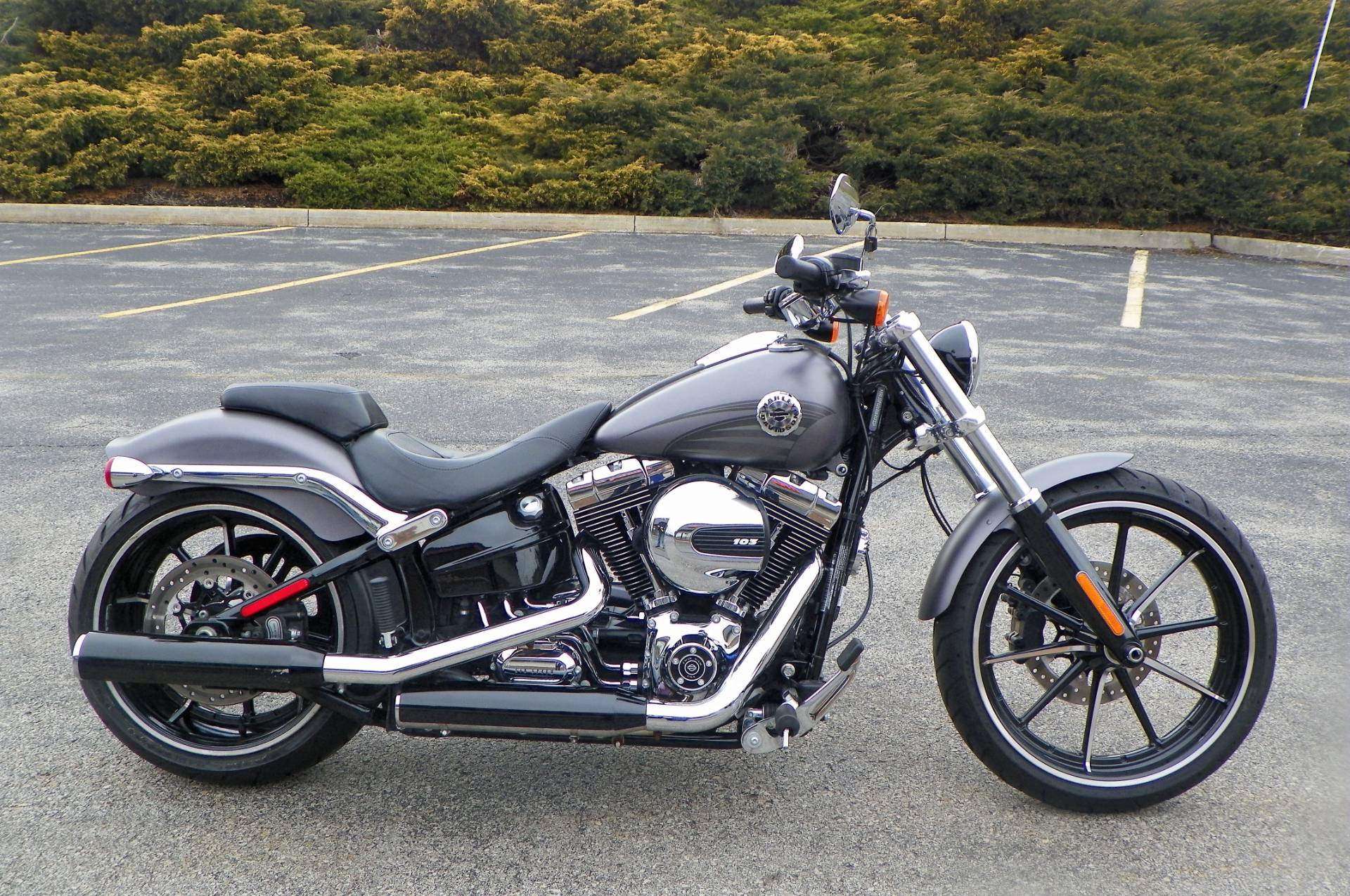