Remdesivir was used to “treat” President Donald Trump when he was hospitalized for three days earlier this month after testing “positive” for the virus.

The US Food and Drug Administration (FDA) approved on Thursday the first drug to treat COVID-19.

Remdesivir is an antiviral medicine given to hospitalized patients through an IV.

The drug had been sanctioned for use on an emergency basis since spring but now, it has become the first drug to win full US endorsement for treating Covid-19, according to The Guardian.

The drug’s maker, Gilead Sciences, made the announcement Thursday saying the medicine would only be used in cases that needed mandatory hospitalization. The Associated Press reported that the drug will be sold under the brand name Veklury.

As many know, Remdesivir was used to “treat” President Donald Trump when he was hospitalized for three days at Walter Reed National Military Medical Center earlier this month after testing “positive” for the virus.

The drug has gotten mixed reviews by public health officials but the World Health Organization also conducted a study that last week concluded the drug has “little or no effect” on death rates among hospitalized patients. 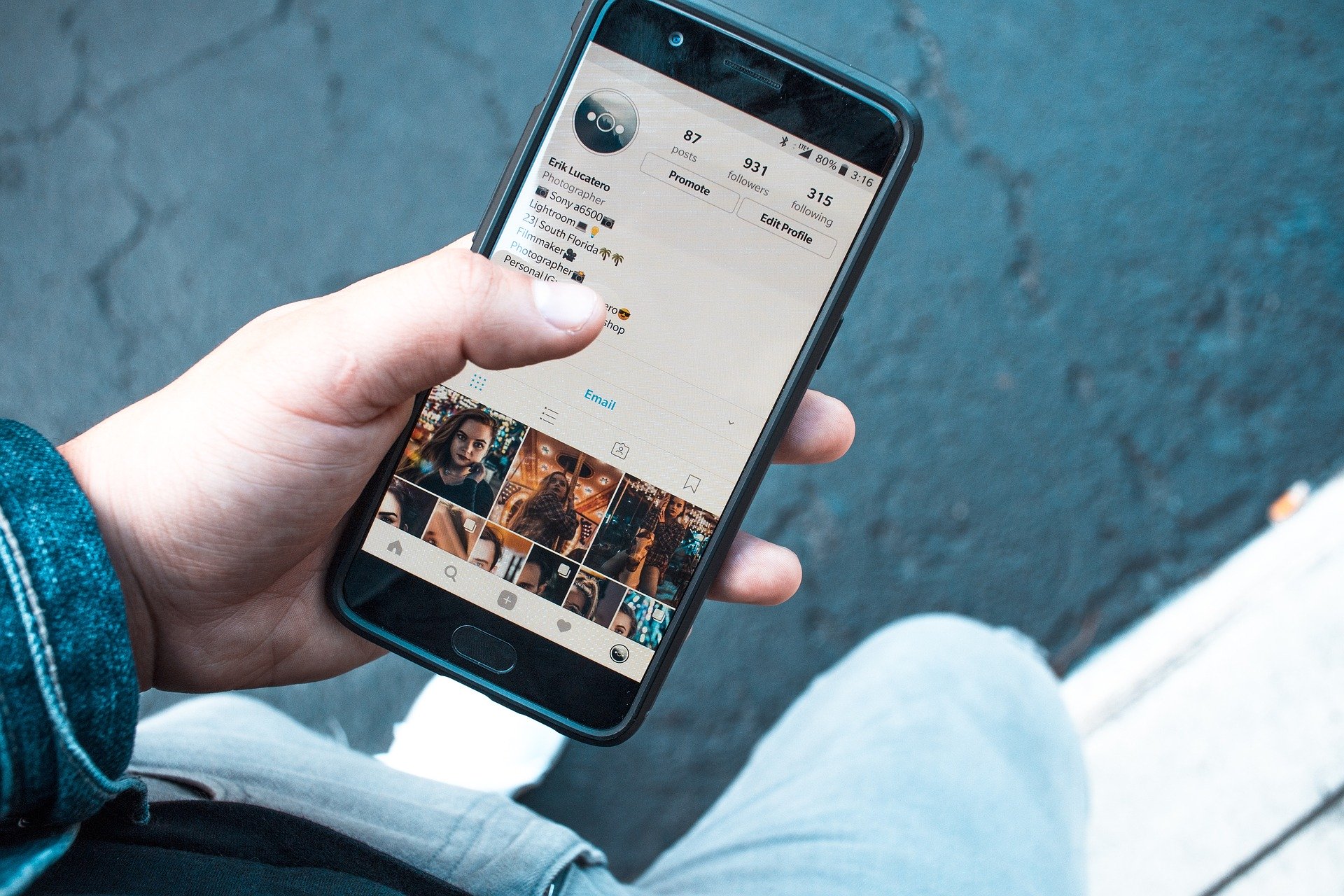 Being Mindful of the Effects of Social Media on Mental Health

Many of us have felt the negative effects of social media first-hand through the coronavirus pandemic.
byTUT Staff

In today’s highly digitized world, just about everything can be done online. Whether you’re looking for a tutor, a boyfriend or a doctor, you should be able to find one using an online service.
byTUT Staff

5 Health Benefits of Vaping vs. Smoking

We all know smoking cigarettes is bad for your health. The Centers for Disease Control and Prevention reports smoking leads to health problems like premature death, heart disease, stroke, and lung cancer. This causes a lot of confusion when people don’t understand the difference between vaping and smoking cigarettes.
byTUT Staff 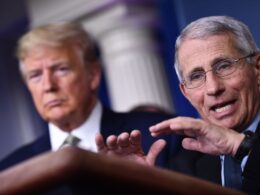 New Trump Ad Has Taken Dr. Fauci’s Words Very Much Out Of Context

The ad, released last week, features a brief clip of Dr. Fauci saying, in an undated interview, “I can’t imagine that anybody could be doing more.”
byBien Luigi