Legend then gathered the rappers. “Some of your former favorite rappers have been taken in by these lies.”

Figuratively slow-cooking his fellow musicians to a crisp, John Legend took his time on all of whom came out openly in support of the incumbent president’s campaign for reelection.

Obviously, Legend was referencing the likes of rappers Lil Pump, 20, Lil Wayne, 38, and 50 Cent, 45, who all endorsed POTUS. However, 50 Cent later withdrew his support and said “I never liked him” after comedian Chelsea Handler chastised him.

The president’s so-called “Platinum Plan” is something Legend was not deceived by, even though musicians were seduced by that and the tax plans.

Legend then gathered the rappers. “Some of your former favorite rappers have been taken in by these lies. I think they’ve even founded a new super group. It’s called the ‘Sunken Place,’” a reference to the classic horror film Get Out.

“Trump’s Platinum Plan for Black folks is nothing but fool’s gold, because you can’t bank on a word he says,” Legend continued.

“Ask the students of Trump University. Ask all of the contractors he stiffed. Ask people his charity was supposed to help before it was shut down for being a fraud. Ask all the Black and Brown Americans who are dying from this virus and losing their jobs under his watch.”
Legend then took on the president himself with some harsh words: “The president isn’t strong. He’s a coward. And his career in business and in government has been failure after failure after failure. We need a president we can trust.”

The Economic Winners and Losers of Legalized Gambling 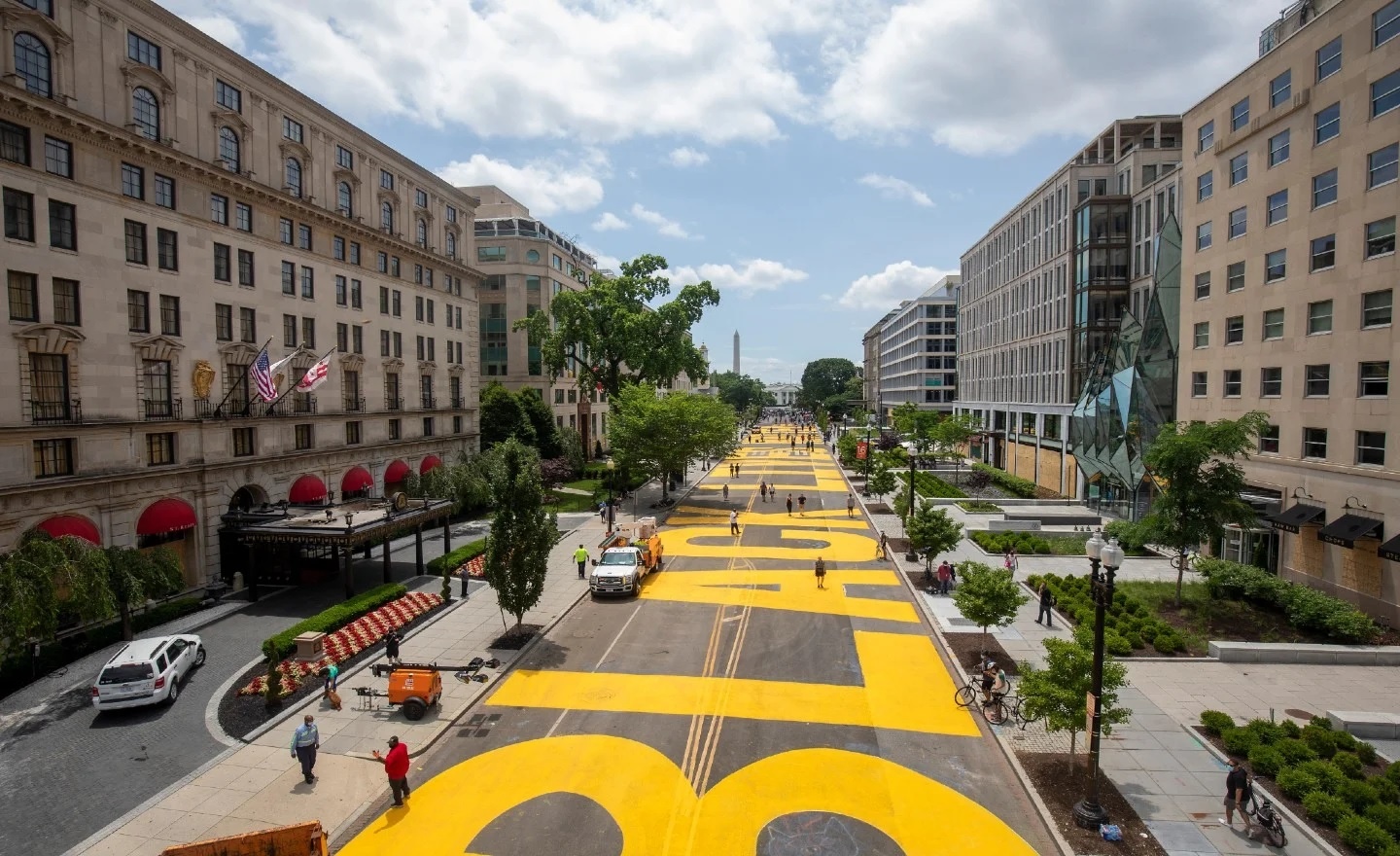 President Obama Makes Historic Visit To Cuba. Another Step Towards Normalizing Relations With The Once Forbidden Island.

The President’s visit is another step towards his goal of normalizing relations with Cuba for the first time since 1961 when President Eisenhower closed the American embassy.
byMelony Hill 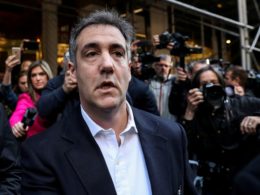 Trump Made A Racist Remark Driving In A Black Neighborhood; Michael Cohen Recalls 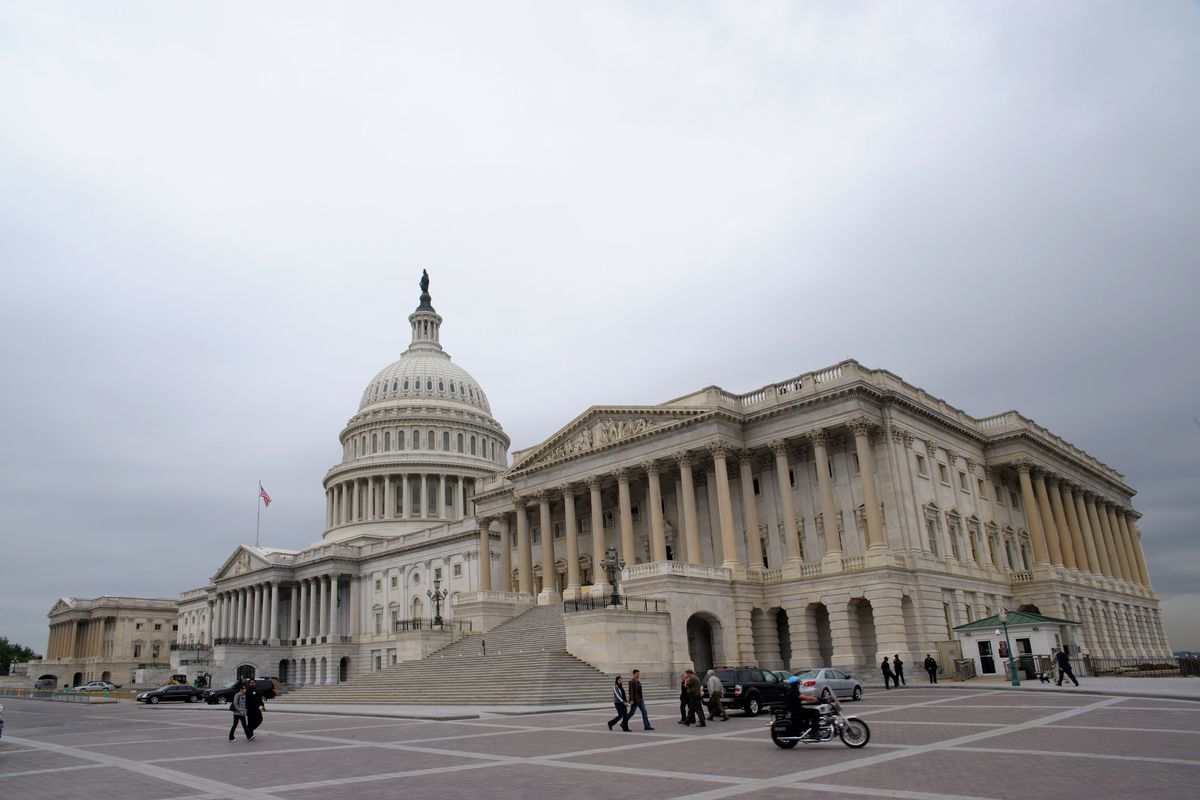