She argued that since she was never told about the children’s diet and said she was not afraid to go to court because her father is a lawyer.

A babysitter was asked to pay “emotional support money” by her client after she gave their children chicken nuggets. However, she wasn’t told about their vegetarian diet.

Babysitting for two years, the 19-year-old caretaker said she took on the new family to watch their nine-year-old son and 7-year-old daughter. Then, the children requested a McChicken Nuggets Happy Meal for dinner and she pleased them for good behavior. However, both the parents and children failed to inform the babysitter that they were on a vegetarian diet. This lead to the mother being highly upset when she arrived home.

“The mom came home early and saw her children eating chicken nuggets. She literally ripped the nuggets out of their hands and started screaming that I’m horrible for allowing her children to eat dead corpses and yelling at her children for eating the meat. She kicked me out without paying me and then later text me saying that I need to pay her $300 (£227) for each kid for the emotional damage I have caused them and if I didn’t she’d take me to court.”

She argued that since she was never told about the children’s diet and said she was not afraid to go to court because her father is a lawyer.

“I refused to pay the money and told her that she should have told me that she was vegetarian and I would have made sure to completely respect her family diet choice and since she didn’t tell me it’s not my fault.”

A college bound teen unfortunately killed himself when trying to take a selfie, with what turned out to be a loaded gun.
byTUT Staff 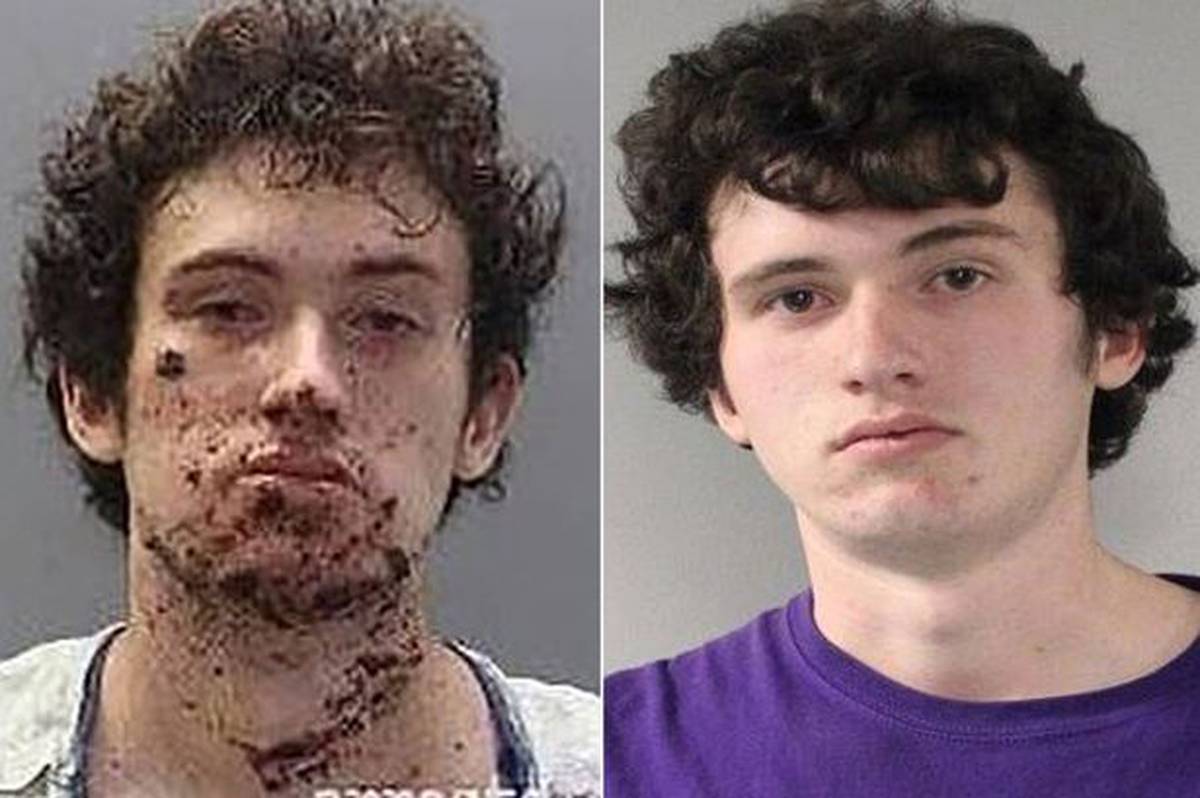