During the interview, Obama explained that once his position was over and he left office, Michelle was able to relax and release a breath.

Many can’t help to see the changes to take place as many are waiting for the Inauguration in Washington, DC, in January 2021. Where we’ll see President-elect Joe Biden be sworn in.
Joe Biden has received backing from many public figures and most importantly, his former running mate President Barack Obama.

President Obama sat down with Gayle King on CBS Sunday Morning in his first interview since Joe Biden was elected president. Gayle asked him if he had any guidance for Joe, and Obama quickly replied that he doesn’t need his advice, but he would aid him in any way he can, but he isn’t planning to work on the White House staff.

Gayle continued by saying, “No cabinet positions for you,” and Obama jokingly responded, “There are probably some things I would not be doing because Michelle would leave me. She’d be like, ‘What? You’re doing what?’”

Former First Lady Michelle Obama is enjoying her time living a somewhat normal life. During the interview, Obama explained that once his position was over and he left office, Michelle was able to relax and release a breath that she had been holding “for close to 10 years.”

He continued saying Michelle felt that when the presidency was over, she was able to let go of some of the stress of feeling as if, ‘I’ve got to get everything right all the time.’

While we love Obama, we gotta respect that Michelle deserves a break. While Barack is no longer in office, he and Michelle have kept busy. President Obama is dropping his new memoir “A Promised Land” this Tuesday, November 17th.

The memoir details his tenure as President of the United States from 2009 to 2017. 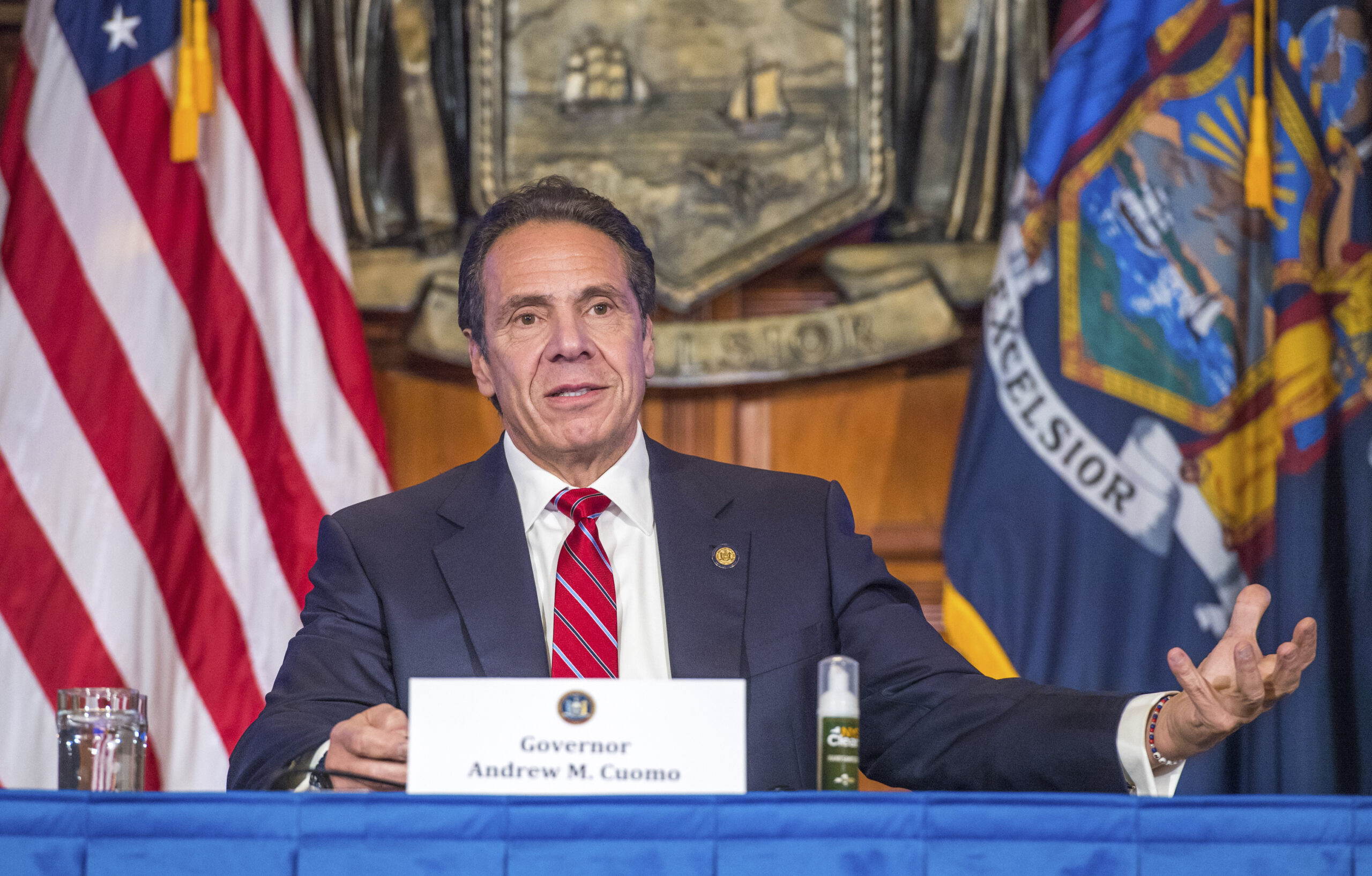 Polls indicate many minority voters are discouraged and won’t turn out Nov. 2 as they did for Obama…
byAssociated Press

After the nasty confrontation, CNN White House reporter Jim Acosta had with Donald Trump at the Wednesday’s White House press conference, Stevie Wonder could see this one coming.
byTUT Staff