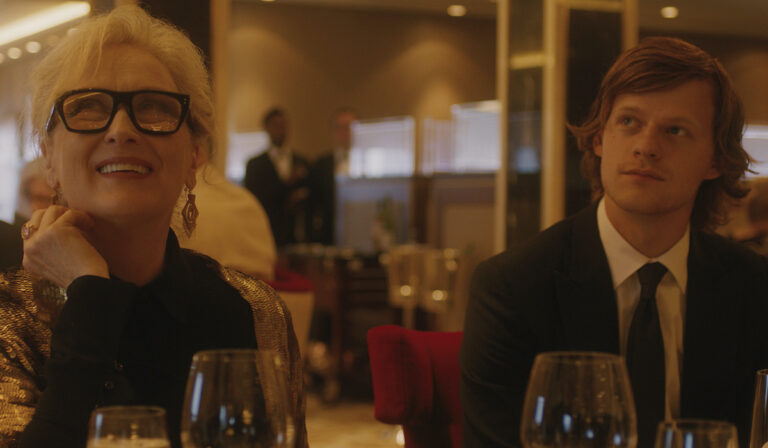 Cruise ships are something of a dream nowadays. Many people have never been on one, and there’s a good chance that if you ever want to, you won’t be on one anytime soon.
During the pandemic, it’s one of many businesses mostly taken away from us. As a matter of fact, they may never look the same when, or if this is all over.

That’s where movies come in: Allowing us to understand lives we can’t lead, to watch others doing things we cannot, to show a time that may be departed — like a world with safe cruise ships.

Let Them All Talk is the latest from the ever-prolific Steven Soderbergh, and, its new trailer suggests it’s more than a mere non-stop talking. Meryl Streep plays a well-known author who, her latest document soon due to its publisher, decides to take a curative ocean journey with old friends. Those would be Dianne Wiest and Candice Bergen — legends with 25 Oscar nominations and five wins between them.

The trailer is filled with bon mots and promises of bickering, as well as supporting players Lucas Hedges and Gemma Chan. And then there’s Soderbergh, who can always be counted on to find new avenues for his diverse career. It’s about time he made a cruise ship movie — a genre that hasn’t been in vogue since the 1930s and whose last major entry appears to be 2011’s Alvin and the Chipmunks: Chipwrecked. But if someone can make talkfest set aboard an ocean liner visually exciting, it’s Steven Soderbergh.

Let Them All Talk hits HBO Max on December 10. 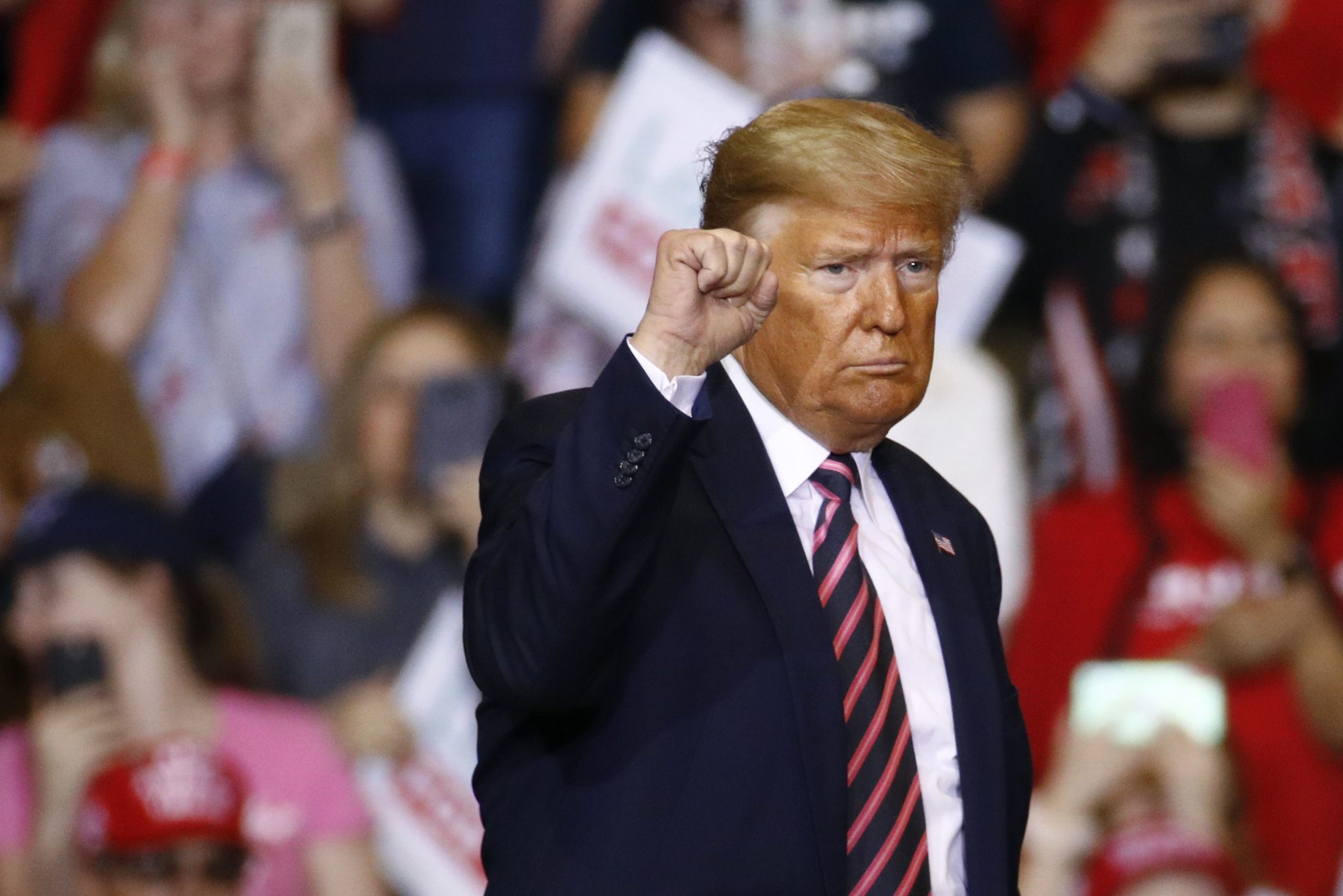