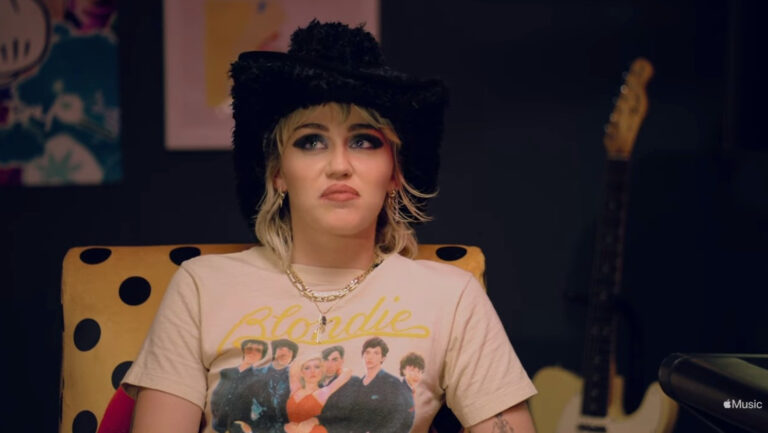 Miley Cyrus reveals she’s been “two weeks sober” after “falling off” the wagon during the COVID-19 pandemic.

She says while opening up about her sobriety in a new interview with Apple Music’s New Music Daily.

As Cyrus turns 28 on November 23, a new interview has released with Zane Lowe, where the singer and actress explains:

“Well, I, like a lot of people, being completely honest, during the pandemic fell off and felt really a lot of … and I would never sit here and go, ‘I’ve been f–king sober.’ I didn’t, and I fell off and I realized that I now am back on sobriety, two weeks sober, and I feel like I really accepted that time.” Cyrus, who’s been open in the past about her struggles with substance abuse, adds, “One of the things I’ve used is, ‘Don’t get furious, get curious. So don’t be mad at yourself, but ask yourself, ‘What happened?’”

While she “didn’t choose to make a statement” about breaking her previous sobriety, Cyrus shares:

“To me, it was a f— up because I’m not a moderation person, and I don’t think that everyone has to be f—ing sober. I think everyone has to do what is best for them. I don’t have a problem with drinking. I have a problem with the decisions I make once I go past that level of … Even into, I’ve just been wanting to wake up 100 percent, 100 percent of the time. I’m very disciplined. Yeah, very disciplined. That’s why it’s never easy, but it’s pretty easy for me to be sober or in and out of sobriety because it’s like the day I don’t want to f—ing do it anymore, I don’t. The day that I do, I do. You know? But when I don’t want to it just is. I’m just very disciplined.” 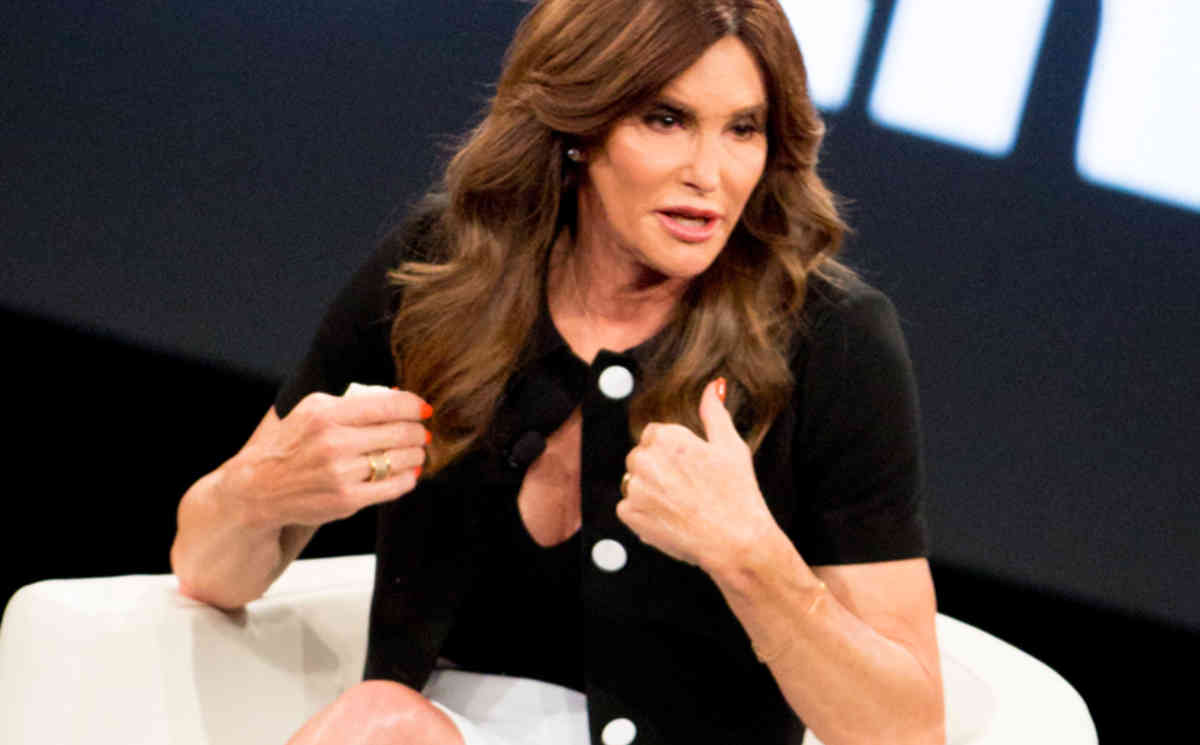