In a courtroom furrowed with representations of white jurists, a northern Virginia judge has ruled that a Black defendant’s right to a fair trial would be harmed.

Fairfax County Circuit Court Judge David Bernhard says the imminent trial of Terrance Shipp on charges of fleeing police will be held in a courtroom that has no portraits on the wall.

Bernhard noted that his usual courtroom has no portraits. However, jury trials are now being held in larger courtrooms. Especially those postponed during the coronavirus pandemics. The walls of those rooms are lined with portraits of retired judges who are mostly white, he said.

“While to some the issue of portraits might be a trivial matter, to those subject to the justice system it is far from the case,” Bernhard wrote in his ruling, issued Sunday.

He said he was concerned that the portraits “may serve as unintended but implicit symbols that suggest the courtroom may be a place historically administered by whites for whites.”
Bernhard said 45 of the 47 portraits hanging in the courtrooms are of white jurists.
Prosecutors offered no objection to the request, Bernhard said in his ruling.

Dawn Butorac, the chief public defender in Fairfax County, called the judge’s ruling “a very, very, very small step in a long overdue journey to battle systemic racism” in the judicial system.
Shipp’s trial is scheduled for Jan. 4. Bernhard’s ruling does not affect whether other judges in the courtroom must take judicial portraits into account.

Earlier this year, a judge ordered a portrait of Confederate Gen. Robert E. Lee removed from a courtroom in Louisa County.

Bernhard was born in El Salvador and elected to the bench in 2017 by the state legislature. 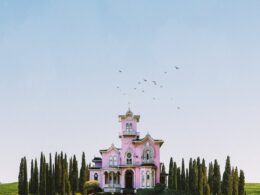 Getting into the housing market in 2021 may feel daunting, since so much of 2020’s real estate world…
byTUT Staff 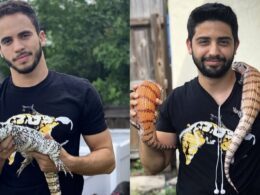 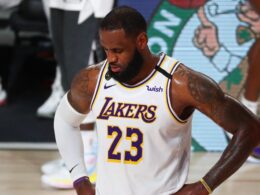 James, like many players in the league, has used his time in front of the microphone before and after games to call for justice for Taylor and speak out on the various issues facing Black Americans.
byBien Luigi 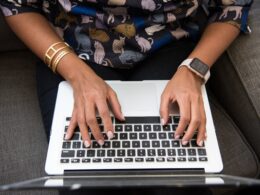 The Ultimate Guide for Working Moms During COVID

It's safe to say we are all suffering during quarantine, but it's easier to say that working moms are the true heroes.
byTUT Staff