“I think that’s how we promote confidence, and we want people to lead by example,” the surgeon general said.

Adams made an appearance on KTLA 5 Morning News on Monday, Dec. 21, where he shared a message directed toward the NBA star.

“LeBron James, I know you’ve been a big supporter of masks. I want to know when you’re going to take the shot,” Adams said. “Not the basketball shot, but the COVID shot. Because I did it because I know it’s safe, and we want to make sure people understand this is how we end the pandemic.”

Adams claimed many of James’ fans asked when the NBA star would be taking the vaccine when he revealed that he stopped on Ohio over the weekend. He believes others will likely follow suit if public figures like James embrace the vaccine.

“I think that’s how we promote confidence, and we want people to lead by example,” the surgeon general said.

Adams’ remarks come just one week after Pfizer began distribution of the vaccine. Now, Moderna has also received approval to begin rolling out its vaccine.

As of Tuesday, Dec. 22, the United States is still battling an accelerated uptick in coronavirus cases with more than 18.6 million positive COVID-19 cases nationwide. The country’s death toll has also surpassed 325,000. 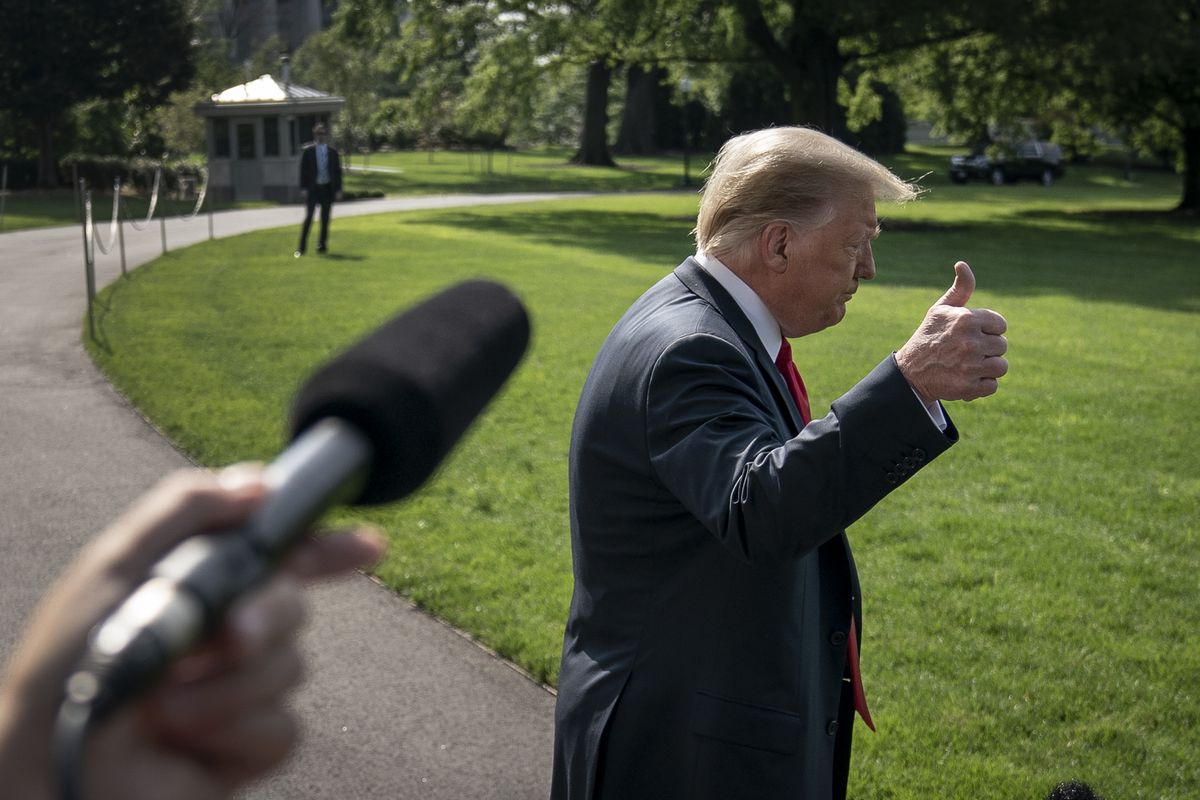 Why “Burnout Culture” is Bad For Entrepreneurs

Burnout isn't good for anyone, and especially entrepreneurs. Which is why we need to make sure we don't succumb to this culture.
byBrandon Brooks