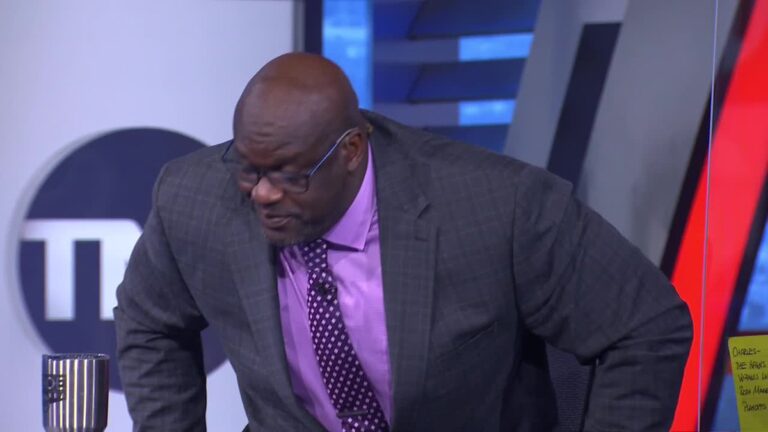 Pascal Siakam, ever since being in the NBA, is in the middle of his fifth season.
Siakam has won a championship alongside Kawhi Leonard on the Toronto Raptors during his relatively short tenure in the league. He made an All-Star team, and got a deserved second-team All-NBA nod at the conclusion of the 2019-2020 campaign.

However, he might also be in the midst of a slightly down year. And by “slightly down” means 20.6 points, 7.8 rebounds, 4.5 assists, and 1.2 steals per game.
Siakam is one of the best basketball players on earth.

All of this is what clip from Thursday night’s edition of Inside the NBA made it so mysterious. Shaquille O’Neal did not know Siakam’s first name and admitted as much on screen.

“I don’t call him Pascal,” Shaq explained sincerely even though there was a joke opportunity that would have helped him out in this situation. “I call him Siakam.”

It’s a popular understanding that Inside is an entertainment show first and a basketball show second. Objectively, it is more fun watching Shaq and Charles Barkley groove than most any other thing that happens on sports television. It is a recipe that has worked incredibly well for them and it is why Inside is the most successful sports studio show ever behind SportsCenter.

Still, there is a sentiment that they have leaned too far into this to the point that it can make them look bad when they get a bit overzealous, and those who believe this got a feather in their cap today.