Cab Driver Kicks Gay Couple Out of Car Because They Kissed

A gay couple in Chicago filed a human rights complaint after a cab driver kicked them out of cab after they shared a kiss.

A gay couple filed a human rights complaint Monday after a Chicago-area taxi driver allegedly made them get out of his vehicle because they kissed in the back seat.

Matthew McCrea, 30, of Chicago, and Steven White, 29, of West Hollywood, Calif., claim that after a brief peck on the lips, the driver of the Sun Taxi pulled over on a busy expressway and ordered them to get out.

When they resisted, according to the complaint, the driver began driving “recklessly.”

Eventually he pulled over into a store parking lot, but the couple refused to get out of the car and stand in the rain until police arrived.

The driver, Jama Anshur, allegedly told police that the couple was “making sex.”

Anshur was later fired by the cab company and was also fined $1,540 by Chicago’s cab-regulatory agency in May.

McCrea and White say they took their complaint to the Illinois Department of Human Rights in order to set a precedent for others in the LGBT community who suffer similar discrimination.

“We’re doing this because what happened to us isn’t right, and we want to make sure other people, if they find themselves in this situation, they know it’s not OK,” McCrea told the Chicago Tribune.

Ohio Man Arrested For Trying To Have Sex With A Van

Just when you think you have seen it all, a guy goes and allegedly tries to fornicate with a van.
byGiorgi Akhalkatsi 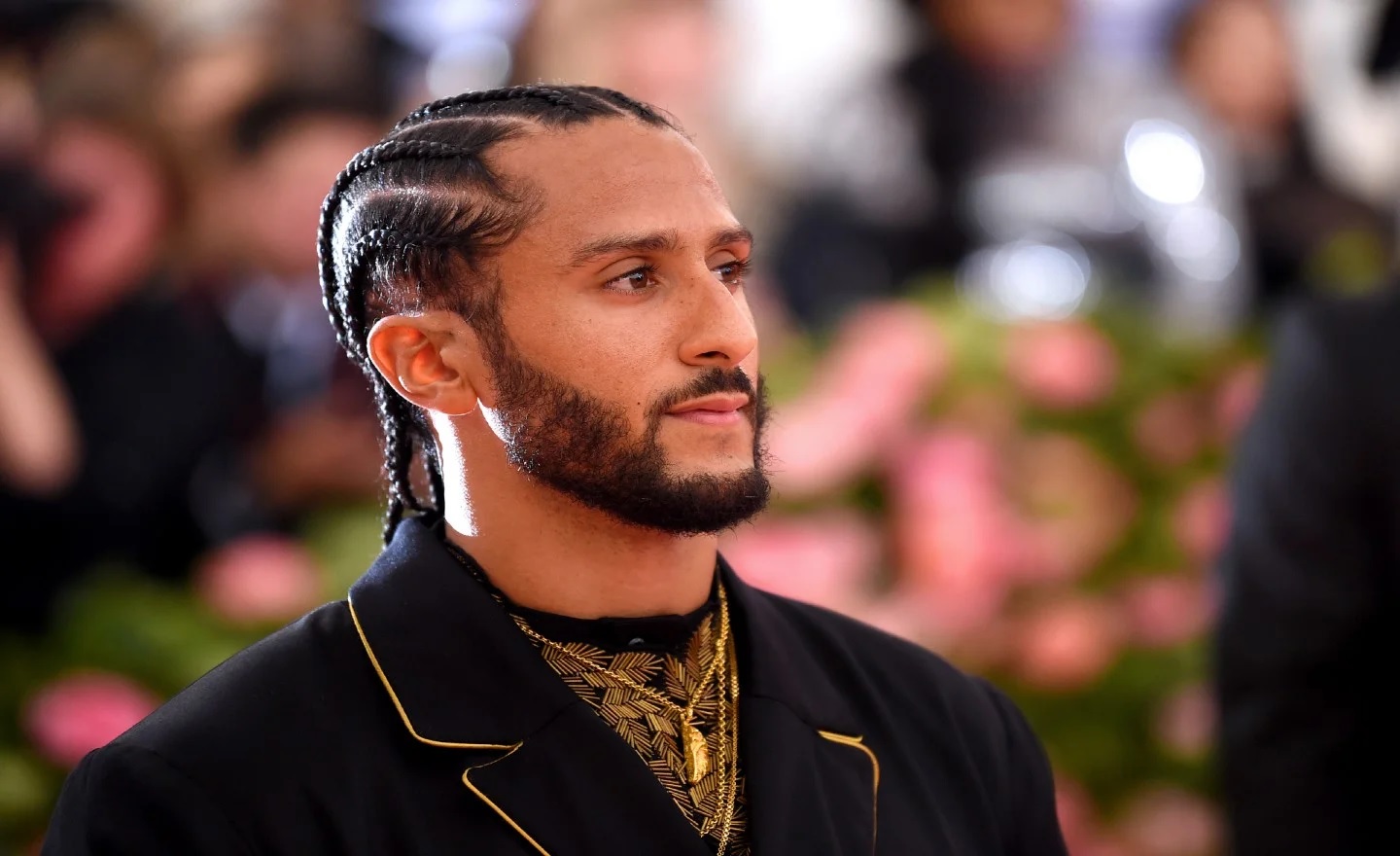 Financial resources and access to top lawyers will be provided for protestors who face charges.
byBien Luigi