In Evansville, Indiana, witnesses say a white woman loudly demanded she received hostesses and servers who were not black, and the manager on duty, who is no longer employed, acquiesced.

In Evansville, Indiana, witnesses say a white woman loudly demanded she received hostesses and servers who were not black, and the manager on duty, who is no longer employed, acquiesced on February 29.

16-year-old Amira Donahue, a hostess at Olive Garden, is now seeking litigation for discrimination after her manager complied with a customer’s racist request.

Donahue said, “She made comments about me to my co-workers concerning my race and saying that I should work at a strip club instead. She asked if I’m even black and if I am from here.” The woman reportedly arrived to the restaurant with two children and a handful of other people in her party, and were seated at a table with a black server; which caused her to become irate from there.

Witnesses began documenting the ordeal after the manager on duty complied with the requests, and one, Maxwell Robbins, 22, took to Facebook to address the issue and coupled it with multiple complaints submitted via phone to Olive Garden’s corporate line.

In an interview about her next steps with attorneys, Donahue says, “We need to get the issue out there. Even though I’m getting a lot of backlash, it seems like. I feel like I have to keep pushing through. Keep getting my story heard, and keep talking about it. No matter what. No matter how many people tell me to shut up. I’m going to keep talking.”

One of her attorneys, Brandon Danks, added, “So at this time, we are anticipating litigation. There are multiple avenues to go down. When there’s an employment discrimination claim, we could be involved with the EEOC, and ultimately in court. Right now we’re just investigating and monitoring things. But we do expect to eventually file something.”

"I Hope I Don't Get Killed For Being Black Today."
byVictoria Johnson 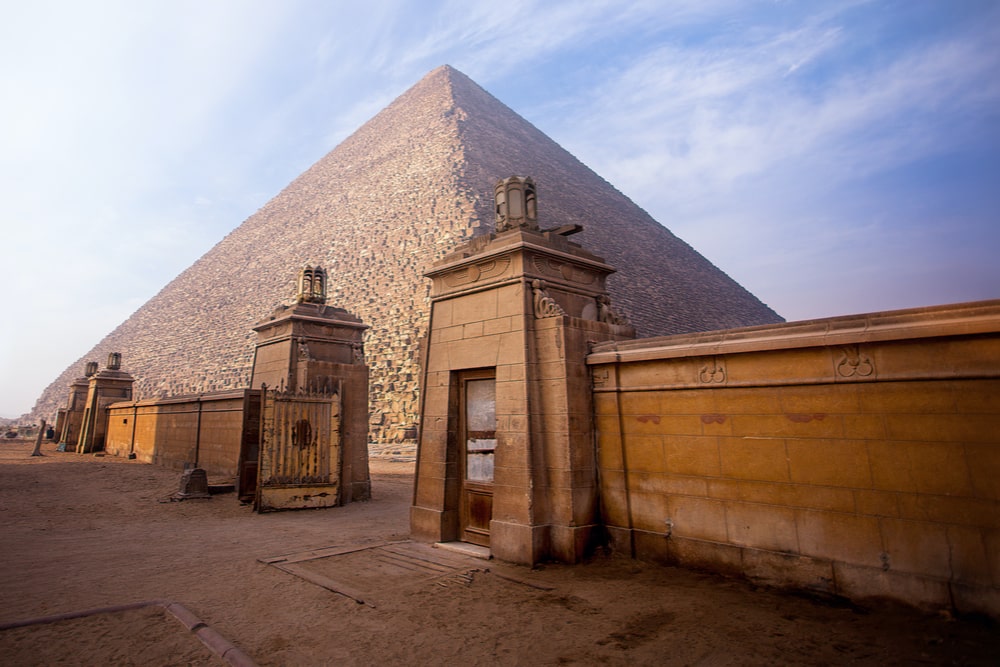 There are countless funeral traditions around the world, and ancient Egyptian burial customs are among the most intriguing.
byJonah Carte

Cooking is something we all need to do, and if you spend an hour cooking every day, that’s 15 days over a whole year you've spent working over the stove.
byTUT Staff