The proposal the NBA sent to the players’ association for a new collective bargaining agreement seeks cuts from the biggest superstars down to guys not even in the league yet.

A person who has seen the document told The Associated Press on Thursday that first-round picks would have their salaries cut by about one-third and the minimum salary would be reduced by as much as 20 percent. The person spoke on condition of anonymity because he was not authorized to comment publicly about the negotiations.

The total value of a maximum contract for a veteran also would drop below $60 million, as previously reported by ESPN.com. That’s less than half of what LeBron James(notes) can sign for this summer if he opts out of his contract and re-signs with Cleveland.

The person said owners “have made it clear they intend to rein in player costs across the board from every segment of the player population.”

The league sent the proposal to the union last week and negotiators from both sides will meet Friday to discuss a new deal to replace the one that will expire July 1, 2011. They already had some preliminary sessions and exchanged financial documents last summer, getting an early jump on the process with many teams hit hard by the economic downturn.

Neither the NBA nor the players’ associated have commented on the proposal.

Reductions in max deals seem the easiest way to cut costs, but the NBA’s proposal wouldn’t stop there. First-round picks are currently paid by a salary scale according to where they are selected, with the first two years guaranteed and the team drafting them holding separate one-year options on the third and fourth seasons.

This year’s No. 1 pick, Blake Griffin(notes) of the Los Angeles Clippers, was guaranteed at least $8.6 million in the first two years of his career.

A minimum salary for a player is determined by how many years he has been in the league.

Speaking of guarantees, those would change, too. The person said contracts in the new proposal would be guaranteed for only half of their value, and in some instances players would receive less than 50 percent.

The person also confirmed previous reports that the proposal effectively seeks a “hard” salary cap, eliminating tools such as the Bird and midlevel exceptions that allow teams over the cap to sign free agents.

The differences between management and the players have created fears of what would be the first work stoppage since the lockout that reduced the 1999 season to 50 games.

Commissioner David Stern has said the central issue will be the division of revenues, with players currently collecting 57 percent of the basketball-related income. The person said that would decrease to less than 45 percent using the current BRI formula. 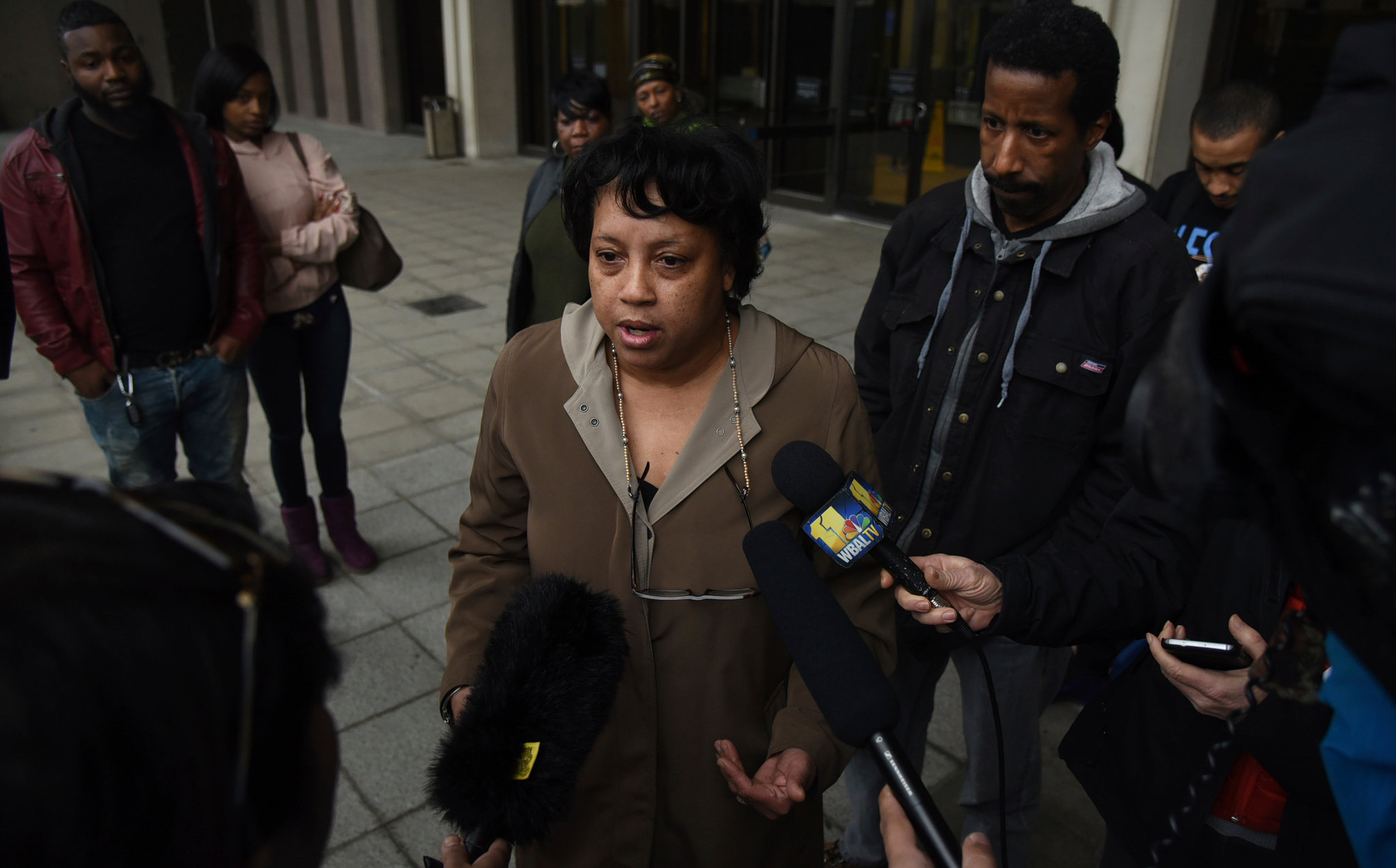