As the old saying goes, there’s 2 things in life that are certain, “death and taxes”, and unfortunately this deranged soul took his life while trying to go at the establishment known as the I.R.S.

Joseph Andrew Stack went at the I.R.S. by crashing his plane into one of their buildings in Austin, Texas.

Thankfully, he was the only one killed in the incident as he sent only a couple of people to the hospital.  He apparently snapped earlier in the day when he set his house on fire with his daughter and wife still inside.

These are definitely crazy times we live in.  How is crashing a plane into an IRS building going to solve anything?  I hate it when it appears to certain individuals that they’re the only ones that are going through these kind of  “issues”.  We all have to pay taxes.  It’s a given.  You paying your taxes isan’t any different than the next man that has to pay theirs.

It seems that his hatred for the IRS stemmed back to when he didn’t file a return thinking that he didn’t have to and it caught up with him later as explained in a 30 page rant that he left behind.

Instead I got busy working 100-hour workweeks. Then came the L.A. depression of the early 1990s. Our leaders decided that they didn’t need the all of those extra Air Force bases they had in Southern California, so they were closed; just like that. The result was economic devastation in the region that rivaled the widely publicized Texas S&L fiasco. However, because the government caused it, no one gave a shit about all of the young families who lost their homes or street after street of boarded up houses abandoned to the wealthy loan companies who received government funds to “shore up” their windfall. Again, I lost my retirement.

Years later, after weathering a divorce and the constant struggle trying to build some momentum with my business, I find myself once again beginning to finally pick up some speed. Then came the .COM bust and the 911 nightmare. Our leaders decided that all aircraft were grounded for what seemed like an eternity; and long after that, ’special’ facilities like San Francisco were on security alert for months. This made access to my customers prohibitively expensive. Ironically, after what they had done the Government came to the aid of the airlines with billions of our tax dollars … as usual they left me to rot and die while they bailed out their rich, incompetent cronies WITH MY MONEY! After these events, there went my business but not quite yet all of my retirement and savings.

By this time, I’m thinking that it might be good for a change. Bye to California, I’ll try Austin for a while. So I moved, only to find out that this is a place with a highly inflated sense of self-importance and where damn little real engineering work is done. I’ve never experienced such a hard time finding work. The rates are 1/3 of what I was earning before the crash, because pay rates here are fixed by the three or four large companies in the area who are in collusion to drive down prices and wages… and this happens because the justice department is all on the take and doesn’t give a fuck about serving anyone or anything but themselves and their rich buddies.

To survive, I was forced to cannibalize my savings and retirement, the last of which was a small IRA. This came in a year with mammoth expenses and not a single dollar of income. I filed no return that year thinking that because I didn’t have any income there was no need. The sleazy government decided that they disagreed. But they didn’t notify me in time for me to launch a legal objection so when I attempted to get a protest filed with the court I was told I was no longer entitled to due process because the time to file ran out. Bend over for another $10,000 helping of justice. [Source] 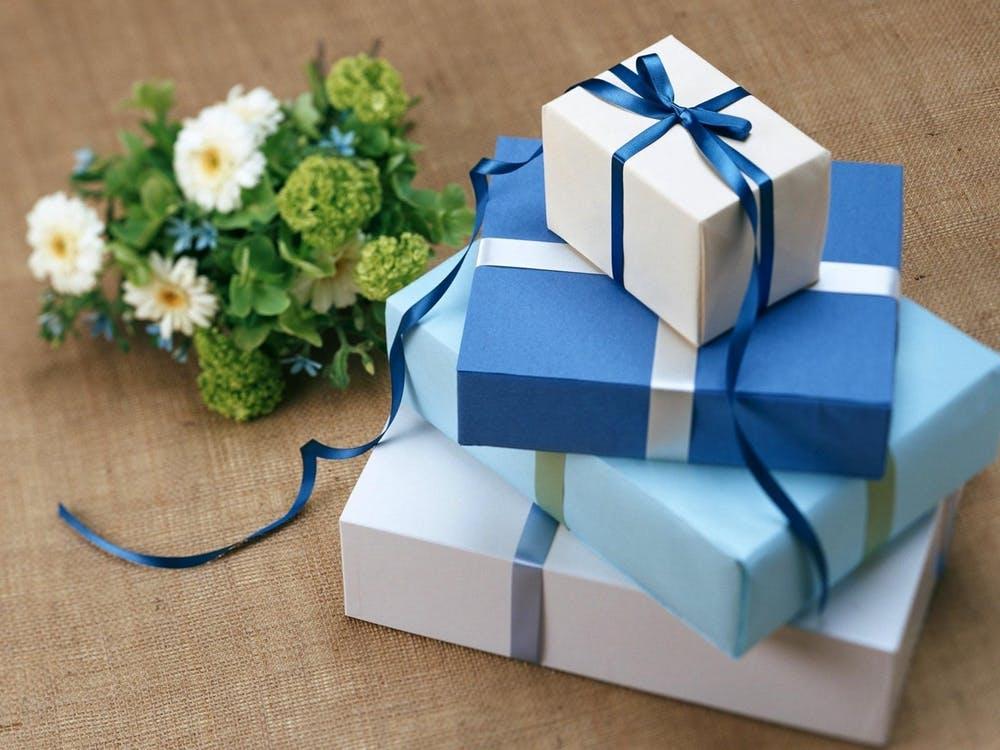