There was a time many years ago when students went to class, got educated, then either went off…

There was a time many years ago when students went to class, got educated, then either went off to college to continue their schooling or entered the military and/or workplace.

Usually during that journey through junior high and high school, the most contact students had with their teachers was raising their hand in class to answer or ask a question, perhaps question some test results. Boy, have times changed in just the last few decades.

For those in the Cincinnati Bengals organization and one area high school, they are getting lots of publicity these days, not exactly the kind they’d want to be pumping out via press releases.

According to reports, the captain of the Cincinnati Ben-Gals cheerleading squad, Sarah Jones, has been indicted by a grand jury for allegedly having sexual relations with a teen student while she taught English at a nearby high school. Prosecutors have not stated whether the student is male or female or if they are still attending the school.

Jones was indicted March 29 on first-degree sexual abuse and unlawful use of electronic means to induce someone under 18 to take part in sexual or other prohibited acts. In an interesting twist, her mother, Cheryl Jones, was also indicted and charged with tampering with physical evidence tied to her daughter’s case. Cheryl Jones is the principal at an area middle school.

According to Kentucky law, it is considered a felony for an individual in authority to have consensual sex with someone under 18. In all other instances in the Commonwealth, the age of consent is considered 16.

Sarah Jones, who previously taught at Dixie Heights High School in Edgewood, Kentucky, was 26 at the time when she resigned from her job last November, citing personal reasons.

This is not Jones’ first time in the eyes of the courts.

She sued the Web Site TheDirty.com for $11 million, claiming she was defamed several years ago when the site posted images of her tied to comments that she had sex with several members of the Bengals. Both the photos and comments were provided anonymously to the site. That case is set to go to trial this June, and the Web site has appealed its case to the 6th U.S. Circuit Court of Appeals in Cincinnati.

Meantime, Jones and her mother are slated to be arraigned on the charges April 2.

If the younger Jones is convicted on all charges, she could spend a decade in prison. If not, she could be cashing in on her recent fame as many others have, be they magazine or television interview deals.

Either way, these allegations are yet another black eye for the majority of teachers nationwide that show up daily and just do what they were hired for in the first place, teaching.

IBM Planning Telescope That Could Probe The Past 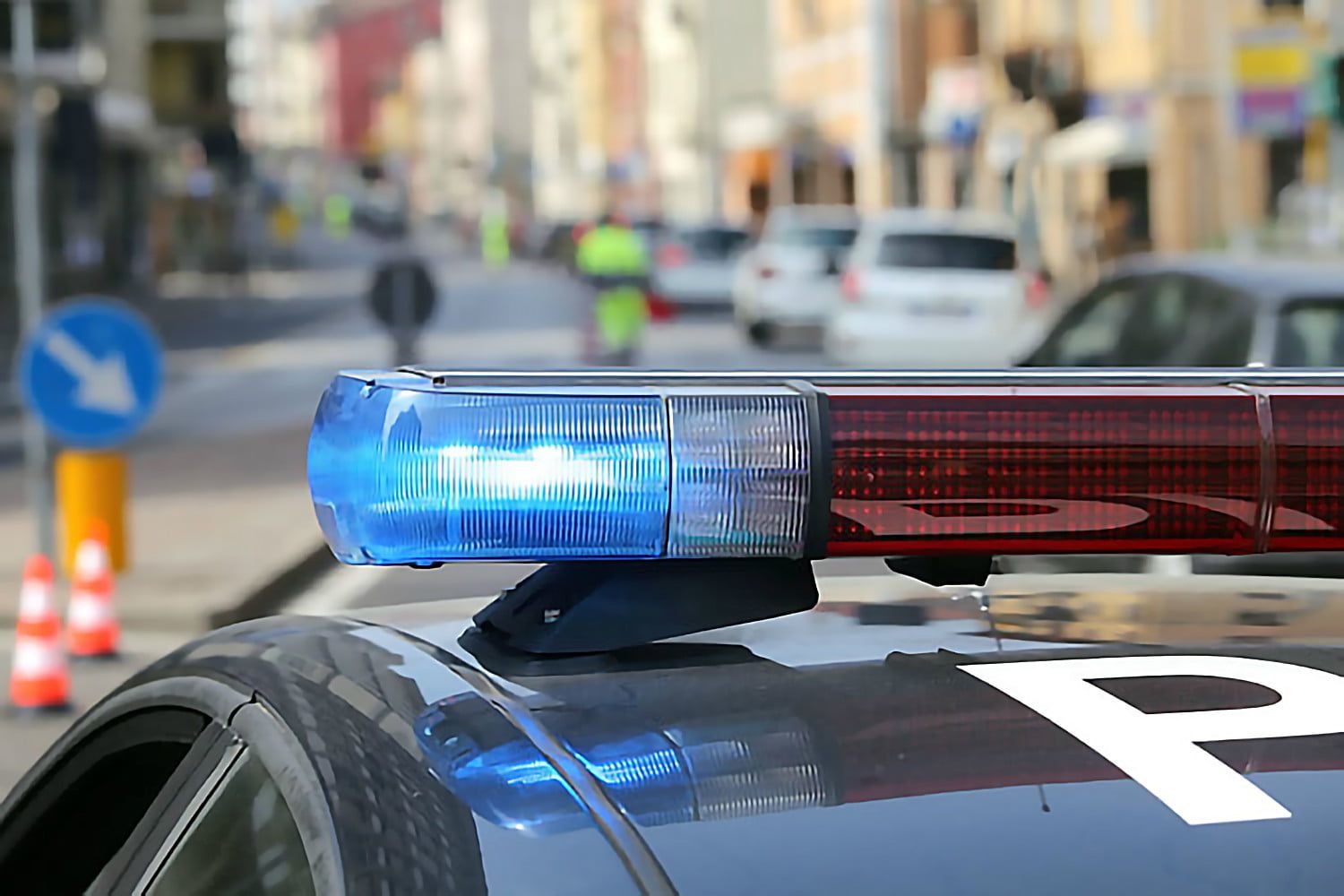 The conversations occurred after an individual called in and complained about being stuck because of a march.
byBien Luigi

Islam and Western culture share one thing: the need to tell women what to do with their bodies.
byDalindcy Koolhoven