The Walt Disney Company has reportedly bought Lucasfilm, the production company that brought us Star Wars and Indiana Jones, for $4.05 billion in cash and stock.

Kathleen Kenedy, co-chairman of Lucasfilm, will become president, reporting to Alan Horn, chairman of Walt Disney Studios. She will also become the brand manager for Star Wars, which has new episodes going into production. And under the new management, there’s reason to believe that these might actually be good.

“For the past 35 years, one of my greatest pleasures has been to see Star Wars passed from one generation to the next,” George Lucas, Chairman and CEO of Lucasfilm, said in a statement. “It’s now time for me to pass Star Wars on to a new generation of filmmakers. I’ve always believed that Star Wars could live beyond me, and I thought it was important to set up the transition during my lifetime. I’m confident that with Lucasfilm under the leadership of Kathleen Kennedy, and having a new home within the Disney organization, Star Wars will certainly live on and flourish for many generations to come. Disney’s reach and experience give Lucasfilm the opportunity to blaze new trails in film, television, interactive media, theme parks, live entertainment, and consumer products.”

In addition to the acquisition, the companies also announced that Star Wars: Episode 7 will be released in 2015.   Episodes 8 and 9 will follow that film. Disney writes:

The last Star Wars movie release was 2005’s Revenge of the Sith – and we believe there’s substantial pent up demand. In 2015, we’re planning to release Star Wars Episode 7 – the first feature film under the “Disney-Lucasfilm” brand. That will be followed by Episodes 8 and 9 – and our long term plan is to release a new Star Wars feature film every two to three years. We’re very happy that George Lucas will be creative consultant on our new Star Wars films and that Kathleen Kennedy, the current Co-Chair of Lucasfilm, will executive produce. George handpicked Kathy earlier this year to lead Lucasfilm into the future. She’ll join Disney as President of Lucasfilm, reporting into Walt Disney Studios Chairman Alan Horn and integrating and building the Star Wars franchise across our company.

Although this deal may have seemed to come out of nowhere, this all a part of Disney’s plan for Worldwide domination in the entertainment industry.  On top of  Lucasfilm, they also own Marvel, ABC, ESPN, and Pixar. 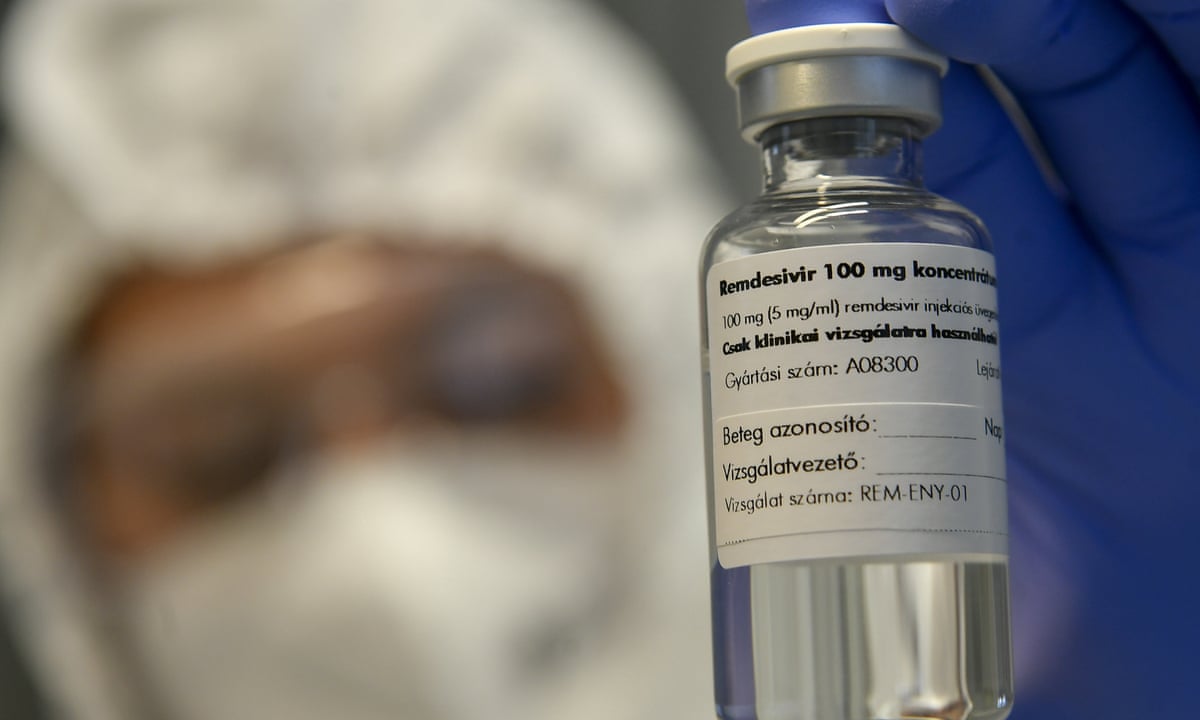