The Jackson family appears to have dodged another tragedy today after Paris Jackson, the 15-year-old daughter of Michael Jackson, was rushed to a hospital early this morning.

Rumors are circulating that this could have been a possible suicide attempt.

“She’s going to be OK,” one source told CNN.

It was unclear why she was hospitalized but some of CNN’s sources are calling the incident “a cry for help” from Paris.

“i wonder why tears are salty?”

“yesterday, all my troubles seemed so far away

“now it looks as though they’re here to stay”

Paris, along with her grandmother, Katherine Jackson, and her brothers, Prince and Blanket, are suing AEG Live for liability in Michael Jackson’s drug overdose death.

Paris and Prince are scheduled to testify in the wrongful death trial later this month. Both teens were questioned in depositions for two days each by AEG lawyers in recent months. 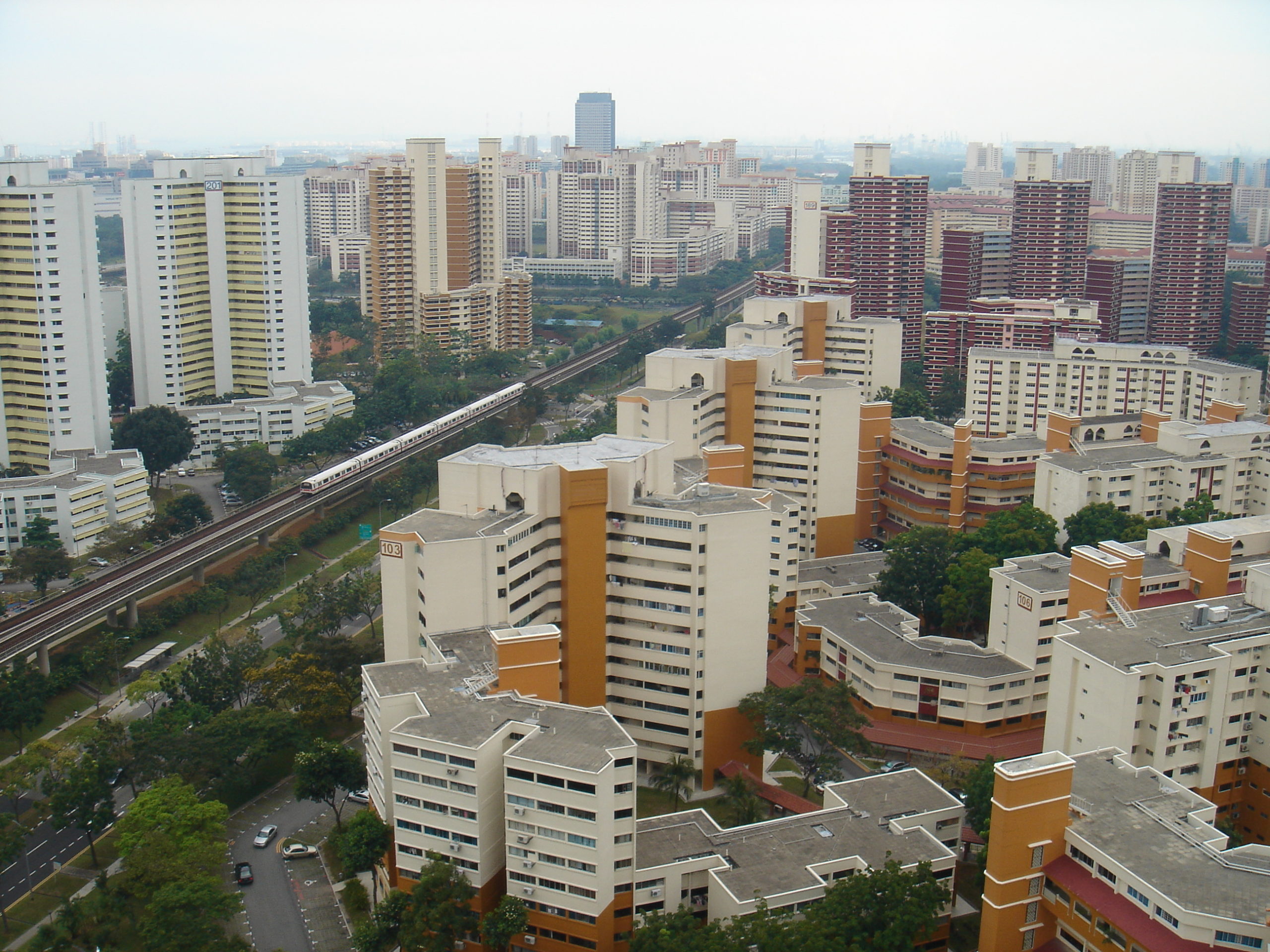