Lately we have heard the Israeli foreign minister urges the return to peace talks over the Israeli-Palestinian conflict, to find a sustainable and satisfactory political solution. A beautiful aspiration as it may sound, Israel does not seem to be fully committed to the good cause it propagates in its rhetoric, giving the impression of Israel’s contradictory policies when it comes to the Palestinian issue.

Israel plans on building some 1000 more settler homes in mainly Arab zones of Jerusalem –a plan allegedly approved before Netanyahu ordered a settlement freeze in mainly Arab areas. NGOs engaged in Israel say this does not mean that the freeze is officially over, but it is rather a way to force Netanyahu to either give a green light to the construction, or halt the operation entirely, thus chose either one of the ways.

Israeli settlements in the West Bank

Although a major cornerstone of Palestinian engagement in the peace talks would be the “end of the occupation of Palestinian lands”, as Abbas put it earlier, Israel does not actually seem to be keeping in line with its alleged commitments on returning to the negotiating table – at least that is what this move suggests. Despite the 4 billion USD aid offered to Palestine in order to boost the economy, Abbas said not being willing to make political concessions for economic gains.

The 4 billion dollars would have gone to the West Bank area of Palestine. But instead of foreign aid, Palestinians would prefer to see the economic constraints imposed by Israel lifted. Israel has lately also denied to issue more mining permits in the area, therefore denying tens of thousands of Palestinians to grab a chance to work. This move does also not fare well for any possible please negotiation, increasing the sense of discrimination against the Palestinian people, and also not decreasing the resentment against Israel.

Moreover, Israel’s reaction to Russia offering air defence missiles to Syria further decreases the credibility of Israel’s claim to want to politically regulate the Arab-Israeli conflict on a broader scale. Israeli defence minister Moshe Yaalon said, “if, by misfortune, they [the anti-aircraft missiles] arrive in Syria, we will know what to do.” This suggests less a fear of being targeted, but a fear of not being able to target Syria anymore with Israeli aircrafts.

Russia on the other hand claims that this delivery would help balancing on the regional military front, reinforcing the ability of Syria to counter any further aerial intrusion into its airspace. Legally, this is a rightful action, as a state should refrain from penetrating to another state’s airspace without permission to do so. This to avoid a war, or at least avoid to worsen the situation in a war. Given this fact, Israel, strictly speaking, does not have the right to contest an arms deal made to reinforce a country’s defence capabilities against its attacks. 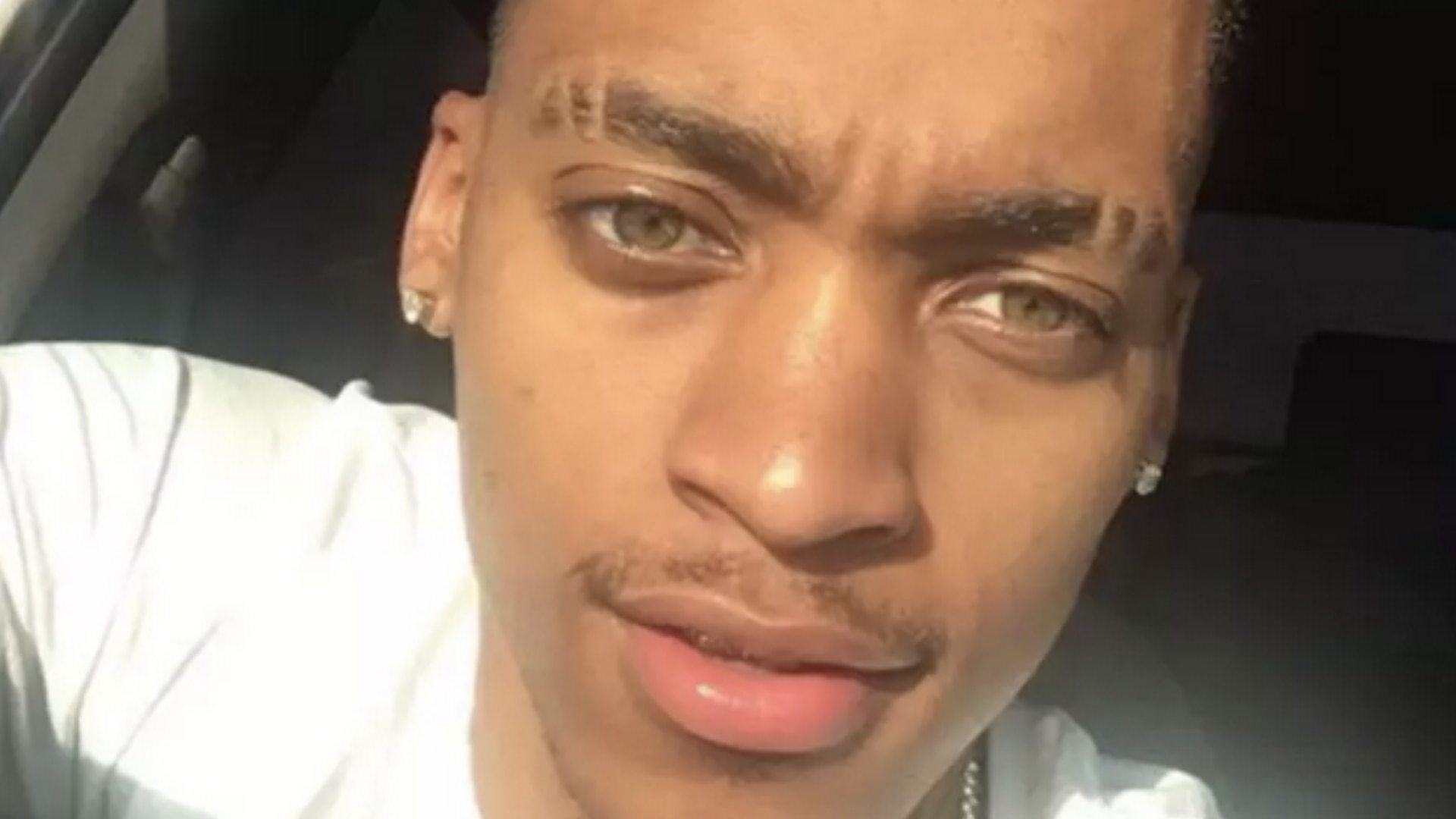