A Cirque du Soleil performer died in an accident during the “Ka” show in Las Vegas Saturday night.

Sarah Guyard-Guillot, one of the acrobats, was suspended above the MGM Grand stage during the final battle scene, according to the Las Vegas Sun. It was not such a grand finale, as Guyard-Guillot fell 50 feet to her death after she slipped out of her safety wire. Guyard-Guillot was taken to University Medical Center where the Clark County Coroner’s office pronounced her dead at 11:43 p.m. local time Saturday.

According to witness Dan Mosqueda, it took a few moments before everyone realized the severity of the situation. He told CNN, “Initially, a lot of people thought it was part of the choreographed fight.”

The Vegas Sun reported that the performance for a few moments after the accident, but suddenly stopped, and Guyard-Guillot could be heard screaming and groaning.

Guyard-Guillot was one of the original cast members of “Ka”. According to U.S. News and World Report, Guyard-Guillot had more than 20 years of acrobat experience. CNN reported that Guyard-Guillot even taught classes through a circus and fitness program at Cirquefit.

Cirque du Soleil cancelled “Ka” as they try figure out exactly what happened. Obviously, she was not secured well to the safety wire. Maybe it was a fluke. According to USA Today, it is the first stage death in Cirque du Soleil’s 30-year history. Guyard-Guillot probably would have noticed if something was wrong, given the amount of experience she has. Right?

On the other hand, the Vegas Sun reported that this was second time in less than a week that Cirque du Soleil had an accident during one of their shows. One of the “Michael Jackson One” performers suffered a concussion Wednseday night after falling to the stage. It sounds like the people in charge of attaching the performers to the safety wires should be fired. Their complacency is a threat to the performers. 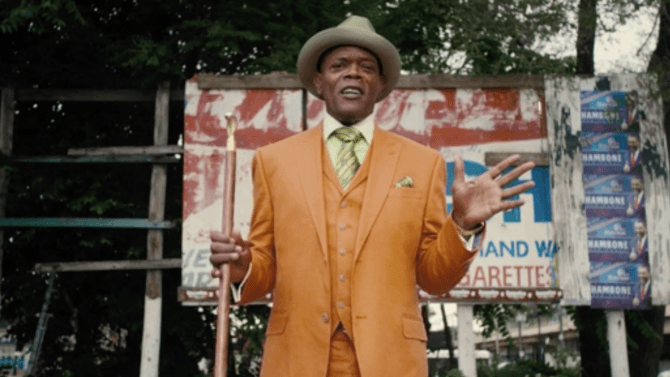