Do the Lyrics of ‘4:44’ Prove that Beyonce Isn’t Blue Ivy’s “Natural” Mother?

Jay-Z said, “my child”, not our child and then followed it up with “Took for these NATURAL TWINS to believe in miracles.” I’m sorry, if Blue Ivy was conceived and born naturally, what’s so special about these “natural twins”?

I was so glad when Beyonce finally gave birth so that she could finally stop flaunting her stomach all over the place. We got it Beyonce, you were actually pregnant this time. I say this time because, for years, it has been widely speculated that Beyonce is not Blue Ivy’s real mother.

In fact, there are many who are of the strong belief that Beyonce’s sister, Solange, is actually Blue Ivy’s mother. Others believe Jay and Bey used a surrogate.

Beyonce has vehemently slammed rumors that Blue Ivy was conceived in any way except the conventional way. It was 2013 when the singer said the following in an interview

“To think that I would be that vain. I respect mothers and women so much. To be able to experience bringing a child into this world, if you’re lucky and fortunate enough to experience that, I would never ever take that for granted. It’s the most powerful thing you can do in your life — and especially after losing a child, the pain and trauma from that just makes it mean that much more . . . A child, you don’t play around with that. My baby was born out of a conflict in my life and that struggle had to be settled. I wouldn’t have gone through the pain if I hadn’t gone down the path. There’s something so relieving about life taking over you like that. You’re playing a part in a much bigger show and that’s what life is, it’s the greatest show on earth . . . I felt like god was giving me a chance to assist in a miracle.”

This was right after the mega star revealed she had suffered a miscarriage. Still, some have continued to believe that Jay and Bey had Blue Ivy in a way that was not natural.

That’s what leads us to question Jay-Z’s meaning behind the not so cryptic lyrics of 4:44, the title track to his newly released album. 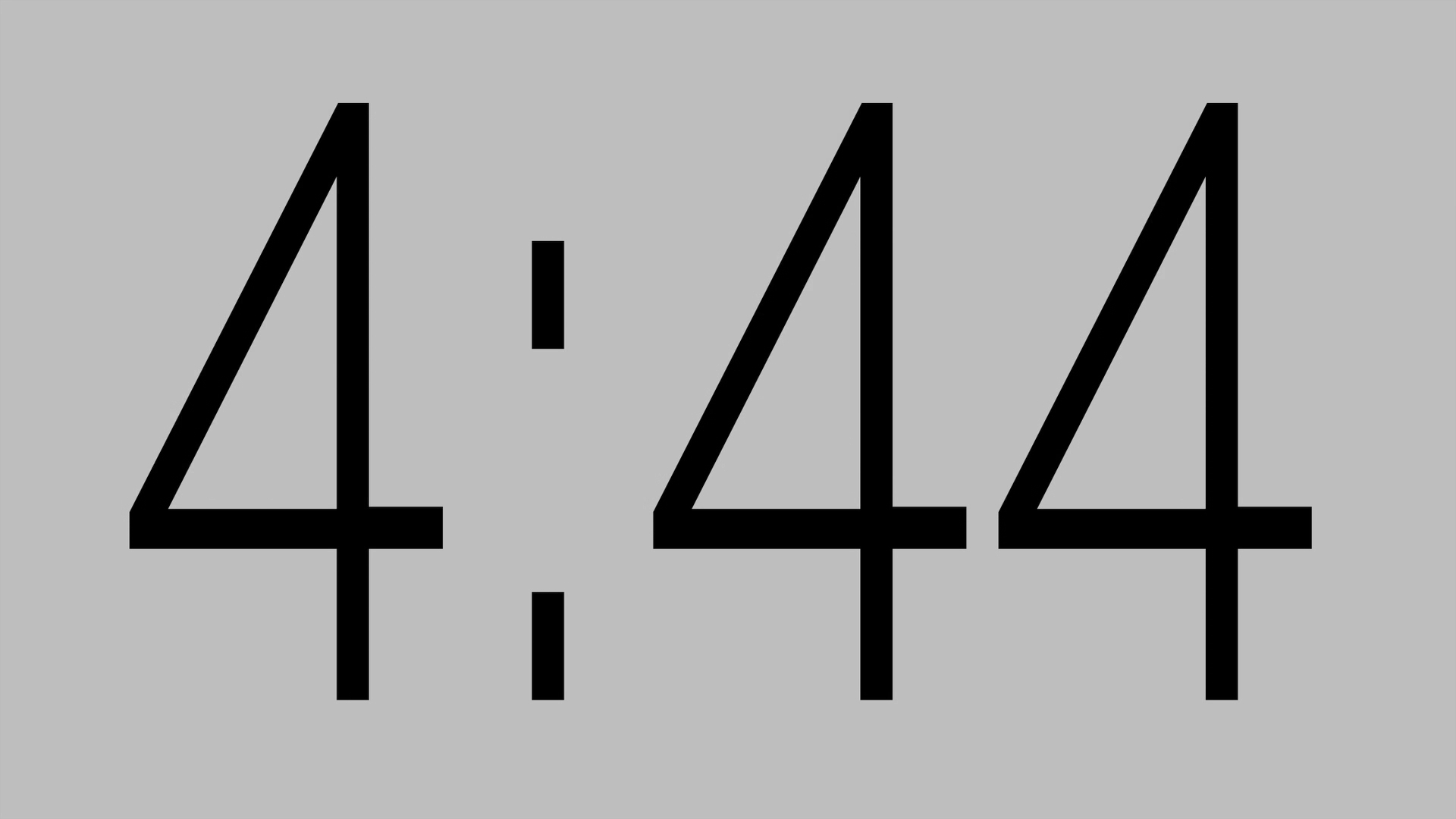 On 4:44 Jay-Z pours his heart out, apologizing for cheating on Beyonce, thinking of the shame he would endure if his kids knew. He also dropped the following verse,

“I apologize often womanize / Took for my child to be born / See through a woman’s eyes / Took for these natural twins to believe in miracles / Took me too long for this song / I don’t deserve you.”

Jay-Z said, “my child”, not our child and then followed it up with “Took for these NATURAL TWINS to believe in miracles.” I’m sorry, if Blue Ivy was conceived and born naturally, what’s so special about these “natural twins”?

Knowing that many have always questioned Blue’s real heritage, Beyonce made a point to flaunt her pregnancy belly. There are surprisingly very little video and photo footage of Beyonce when pregnant with Blue Ivy. No one can say that about the twins. From the moment that the Formation singer announced her pregnancy, she has been flaunting her stomach as much as possible so people will know she was really pregnant. 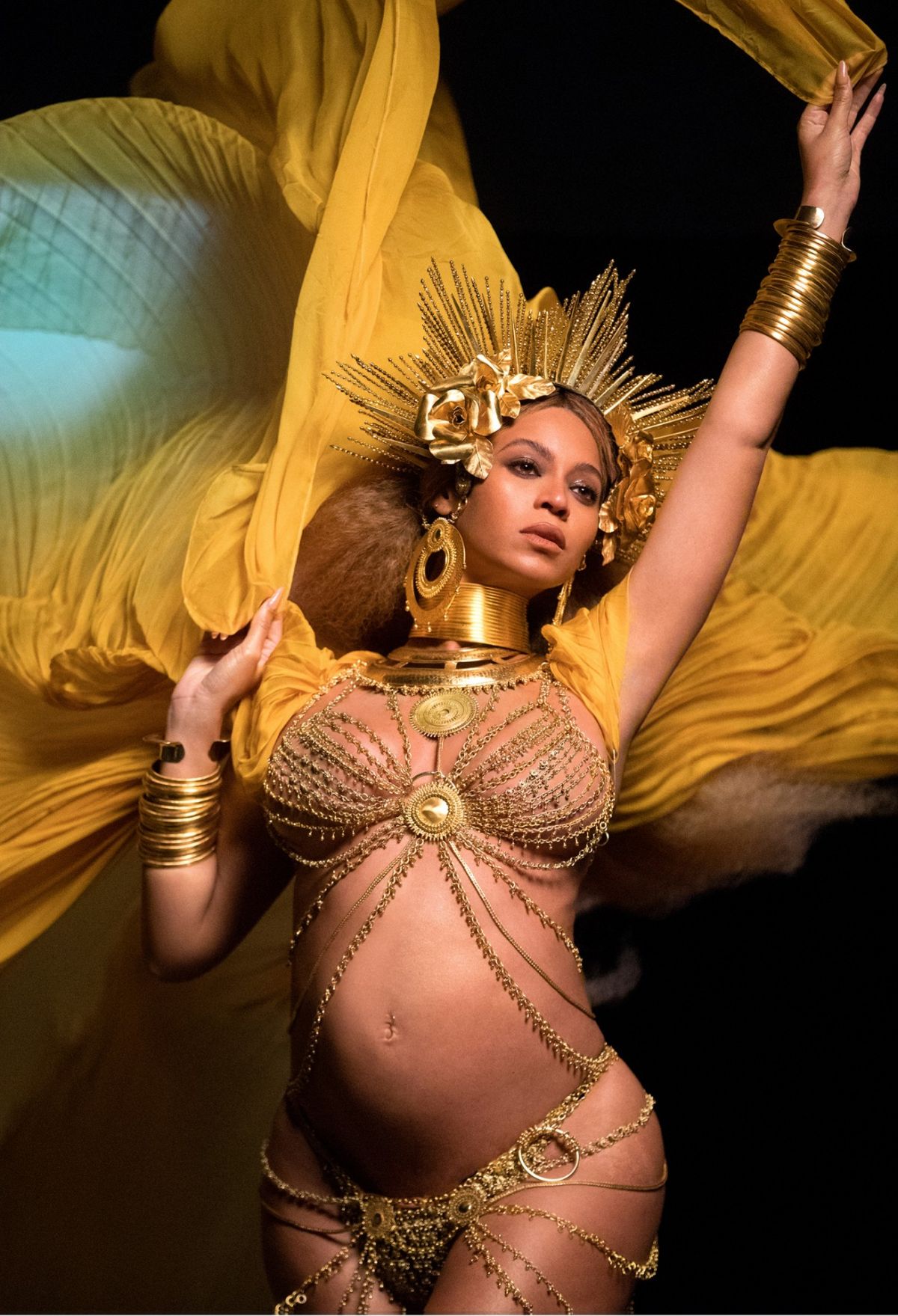 Okay we get it, the twins, ( rumored to be named Rumi and Sir Carter but not yet confirmed by the proud parents) were born out of love BUT can anyone explain why Jay-Z spoke of having a daughter THEN having “natural” twins? Don’t give me that natural birth stuff either, this album was complete before she gave birth and none of us even know if she had a natural birth.