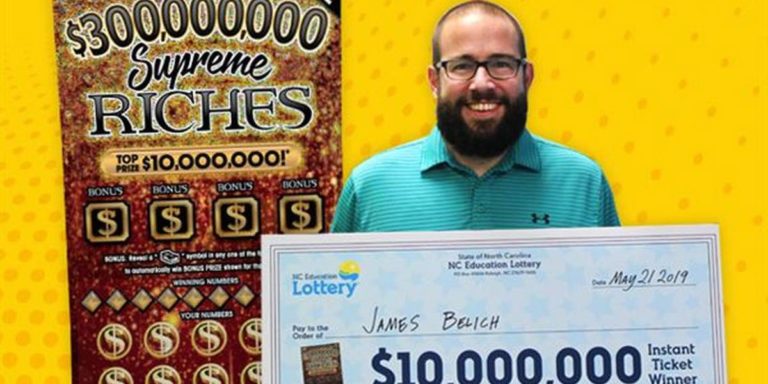 Man Wins $10M After Playing The Lottery On His Lunch Break

Have you ever imagined waking up one day and somehow instantly become a millionaire without putting in much effort?

Well, that’s basically what happened to one lucky man who just happened to step away for a lunch break at work and then returned a millionaire.

James Belich decided to pick up a lottery ticket while on his midday break. He scratched his lottery ticket in the store and discovered he’d won $10 million, according to North Carolina Education Lottery.

“You never expect it,” Belich told lottery officials. “You think maybe you’ll win something, but not $10 million. It’s unbelievable.”

Belich will now bring home about $4.2 million after taxes and fees. So what does he plan to do with the money? Belich said he and his wife will use part of the money to pay off their bills and then invest the rest. He said he’s also happy that his two young sons are set for life, according to The Inside Edition.

“We may buy a few extra rounds for folks when we go out, but this prize will create a brighter future for our kids,” Belich said. He added, “That’s what’s important.” 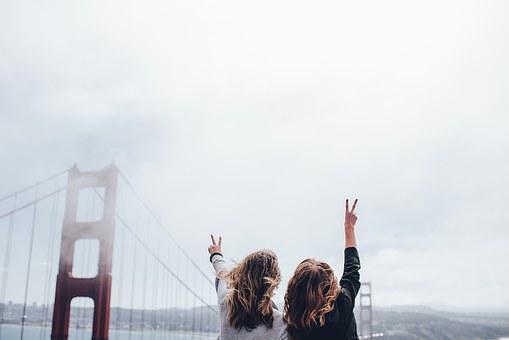