Albert Ales and Zachary Morris, both aged 18, were traveling on a motorbike to Cusco when they fatally crashed into a public transportation bus.

The New York Post reports Albert Ales and Zachary Morris, both aged 18, were traveling on a motorbike to Cusco when they fatally crashed into a public transportation bus.

The two friends were on their way to celebrate their graduation from Southeast High School. They were transported to a local hospital but later died that same day.

The pair graduated last week from the school’s International Baccalaureate program and were looking forward to attending college in the fall.

Morris was planning to attend Yale University and Ales was enrolled at the University of Central Florida.

The high school released a statement on Twitter in reference to the tragic incident:

“Our Southeast Community is heartbroken after hearing the unimaginable news that recent IB graduates Albert Ales and Zachary Morris passed away yesterday in a tragic accident while exploring Peru”.

Man Wins $10M After Playing The Lottery On His Lunch Break 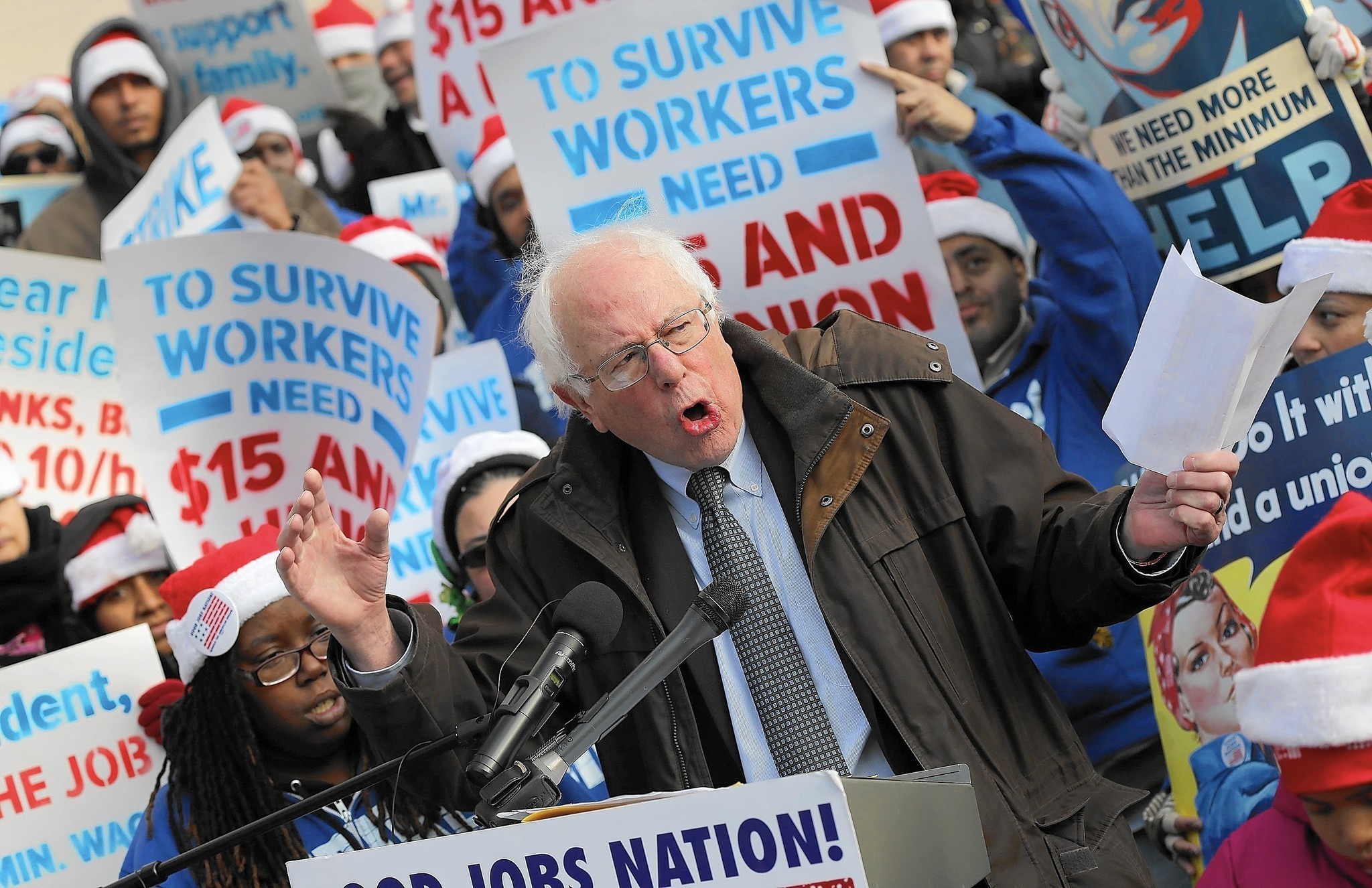 Though Clinton secured the delegates necessary to garner the nomination of the democratic party President Obama did not come out Tuesday and endorse the former Secretary of State. Everyone is waiting to see if and when he will do so. One thing we know for sure however is Bernie Sanders isn't going out with a fight.
byMelony Hill
Read More

The Kony 2012 video has been unleashed through social media and has garnered tons of support, yet there are several critics out there who question the filmmaker's motives.
byBrennen Jones