A pornographic video was recorded at Santa Monica Public Library during business hours. After finding out about this, residents are infuriated.

A pornographic video was recorded at Santa Monica Public Library during business hours. After finding out about this, residents are infuriated.

“That is wrong, it is completely wrong. It’s a public place, a library where there are children. How will the city or people allow that?” another resident added.

Lewd activities carry serious legal consequences, says attorney Luis Carillo. “If a person is found to have committed that crime, the punishment may include, apart from jail, registering as a sex offender,” he adds.

Also, if the person performing sexual acts in the video is minor, “then whoever uploaded this to social media can be charged in federal court for possession of child pornography.”

In a released statement of the City Officials, “This video is deeply disturbing. Lew acts in the public library are a violation of library rules and against the law. Staff did not have knowledge of the incident when it took place.”

Which are the Best Neighborhoods for a Stay in Seattle?

The former president adds that “violence, whether spontaneous or consciously incited, is not a solution.”
byBien Luigi 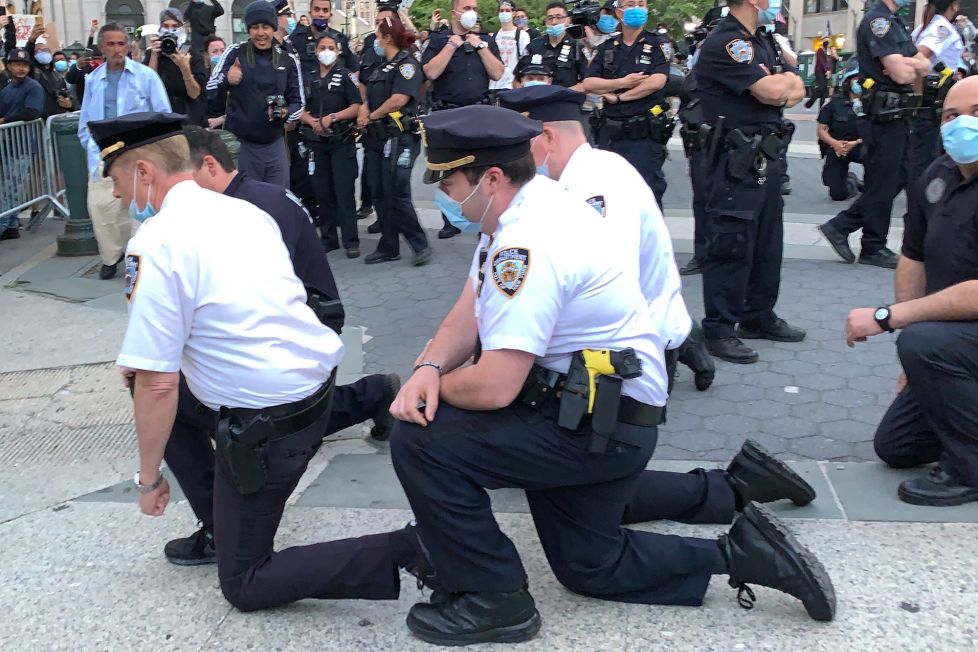