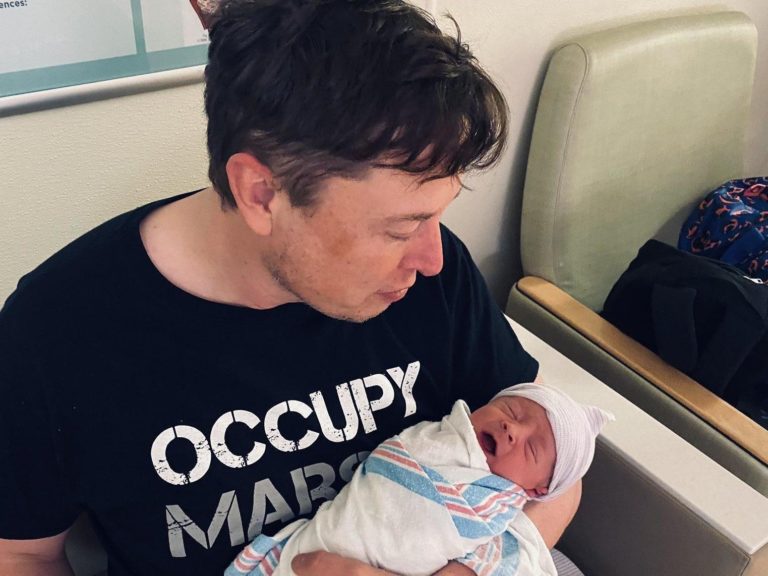 A California official is arguing that it is illegal in the state to name Elon Musk and Grimes their newborn son, X Æ A-12.

Per a supervisor at the Department of Public Health Vital Records Office in Los Angeles, California is one of many states in the world that regulates the names placed on birth certificates. The state’s law prohibits numbers and/or symbols in a person’s name, allowing only a variation of the 26 letters of the English alphabet.

Additionally, in 2017, the law was amended only to allow the usage of diacritical marks; aka, marks that indicate different pronunciations of a letter, like accents, tildes, etc. Earlier today, we reported that Grimes confirmed their son’s name and explained the meaning, claiming, “X = the unknown variable ⚔️  Æ = my elven spelling of Ai (love &/or Artificial intelligence). A-12 = precursor to SR-17 (our favorite aircraft). No weapons, no defenses, just speed. Great in battle, but non-violent 🤍   (A=Archangel, my favorite song)  (⚔️🐁 metal rat).” 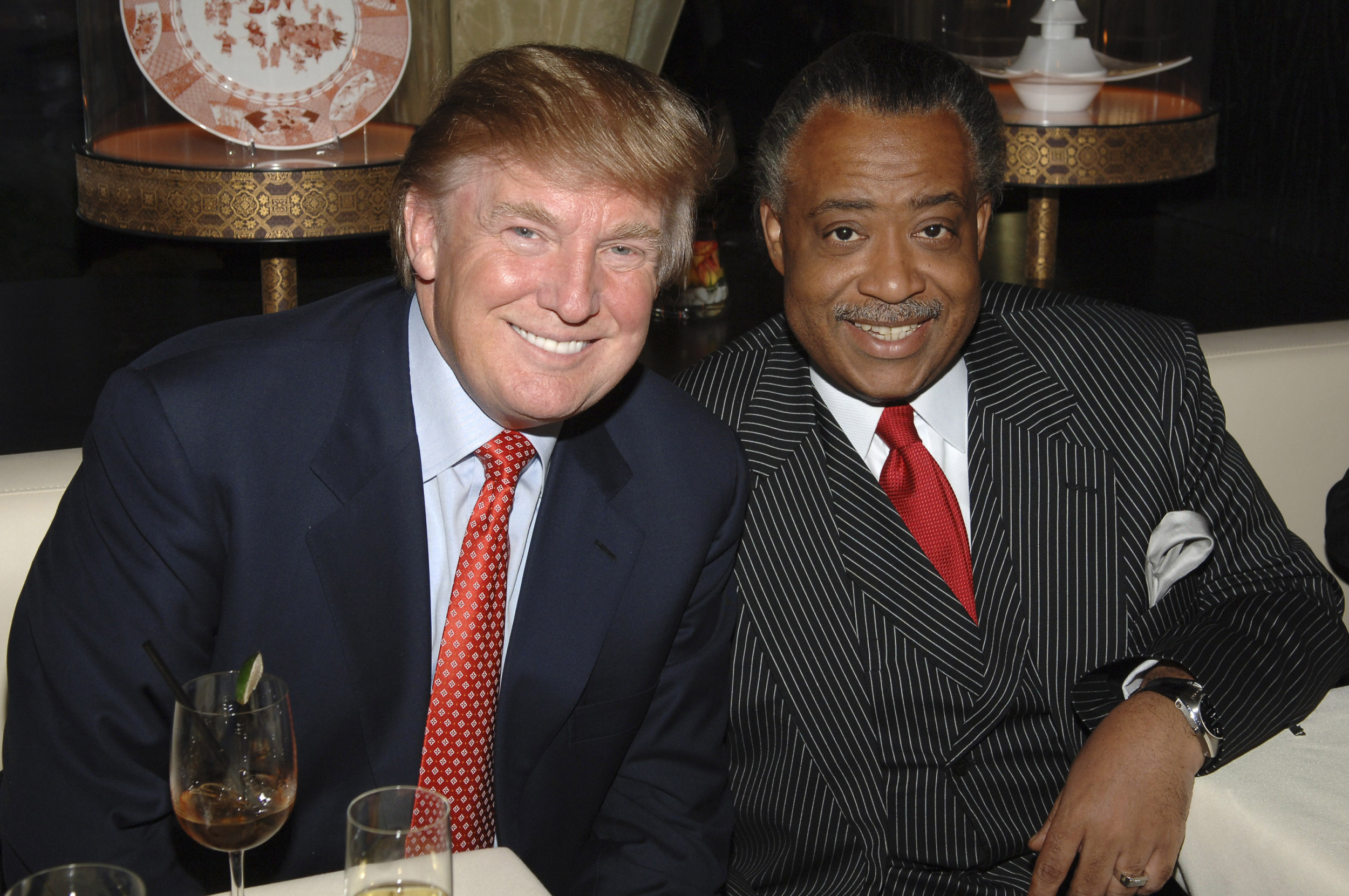