Get ready to spice up the summer with Chloe and Halle’s “Do It” ! On the heels of…

Get ready to spice up the summer with Chloe and Halle’s “Do It” !

On the heels of last month’s popular sing-along “Catch Up” with Swae Lee, the Bailey bombshells are back with the bold and breezy  “Do It”. A slight departure from their usual wholesome sound, “Do It” features a more grown and sexy vibe with the sisters embracing their flirtatious side. With its hypnotic beat and rhythmic melodies, this jam is sure to be on full blast in every car, club, and party all across the globe.

Atlanta born and LA bred, the Bailey sisters rose to prominence posting covers of pop songs on YouTube at the tender ages of 13 and 11. Soon after launching their YouTube channel, they included a soulful rendition of Beyoncé’s “Best Thing I Never Had” which became an instant hit.  Yet, it was not until their rousing cover of “Pretty Hurts” going viral, that caught the attention of Queen Bee herself. Not too surprisingly, she signed the sister duo to her company Parkwood Entertainment in 2015.

Fast forward to 2020. The sassy sisters, now 19 and 21, are Grammy nominated R&B sensations who have raised their own bar, keeping us entertained each season on Freeform’s hit teen comedic drama Grown-ish.  With many exciting projects in the works both together and separately, the sisters are still setting the charts ablaze with new music. Look for “Do It” on this dynamic duo’s forthcoming release Ungodly Hour set to bless our ears on June 5, 2020. 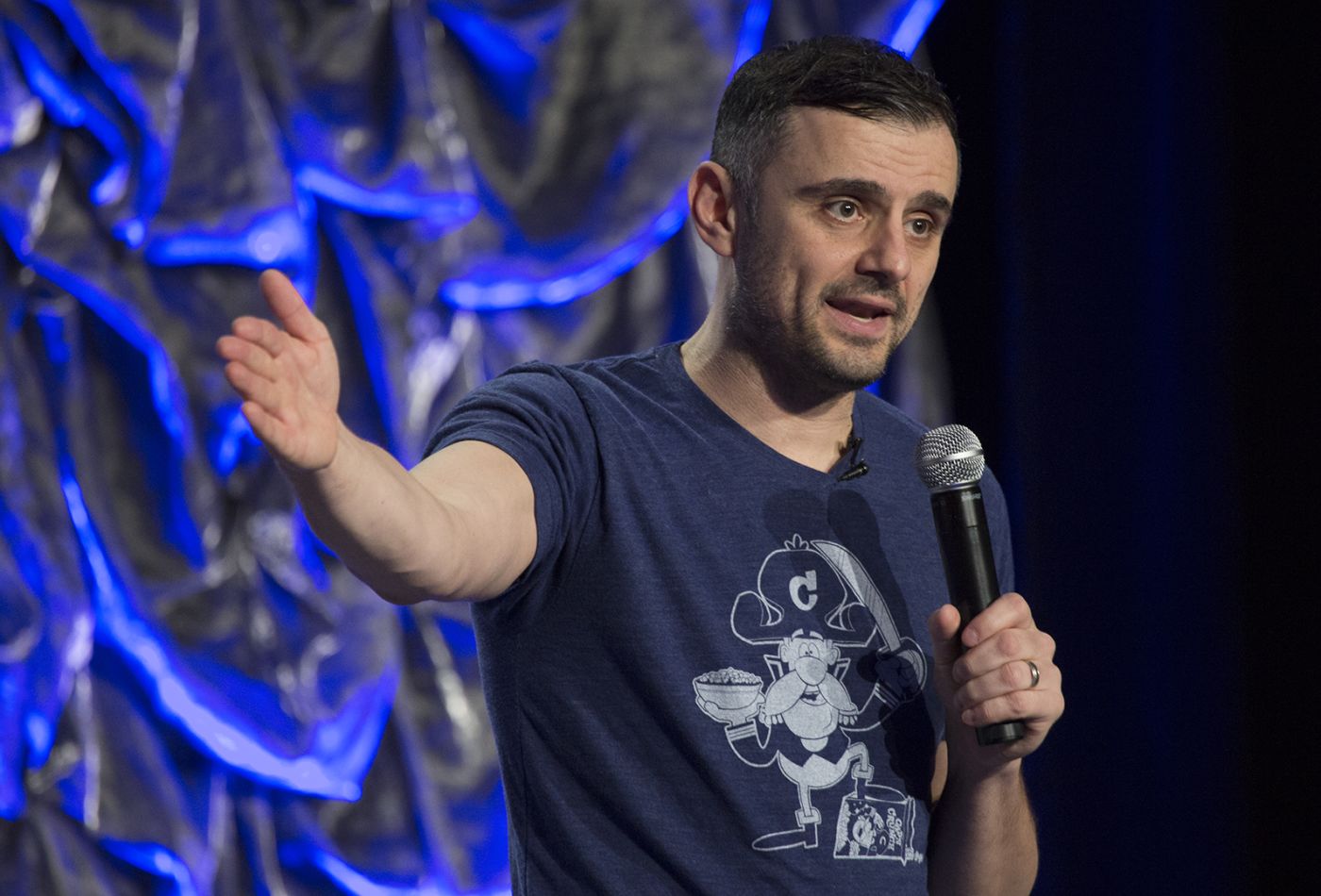 The Guru Bubble and Its Impending Burst

It seems like we're living in a day and age where everyone and their momma's claiming to be a "guru" of some kind for financial gain. But that title couldn't be further from the truth.
byBrandon Brooks

How much power does the NRA have over American politics and gun control?
byJC Axe

The streak is over! After 30 years in the business, and many other accolades including five Oscar nominations,…
byAshly E. Smith