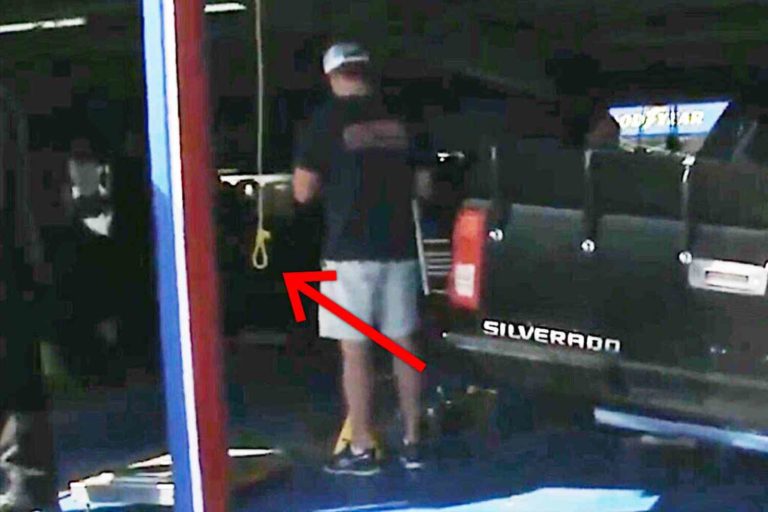 According to the FBI, the noose discovered in the garage stall at Talladega Superspeedway in Lincoln, Alabama which is used by NASCAR driver Bubba Wallace, wasn’t meant as a racist attack on him.

Evidence obtained during an investigation in fact showed that the rope in the garage assigned to Wallace on Sunday had been there since last October.

The bureau released a statement saying the noose wasn’t intended as a threat toward Wallace, a Black driver who called for the removal of Confederate flags from the racing circuit earlier this month.

“On Monday, fifteen FBI special agents conducted numerous interviews regarding the situation at Talladega Superspeedway. After a thorough review of the facts and evidence surrounding this event, we have concluded that no federal crime was committed.

The FBI said no criminal charges would be filed.

The complete statement appears below, courtesy of The Athletic’s Jeff Gluck.

According to a statement from Wood Brothers Racing, a rival stock car racing team, an employee mentioned seeing a tied rope resembling a noose that was used to pull down the door in Garage No. 4 last year.

Gluck also tweeted a photo comparison that supports the claim that the noose was a pull handle.

Wallace has yet to comment on the findings of the investigation, but after he first reported the noose and his concern about what it represented, his fellow NASCAR drivers and crew members joined together to show support by pushing him and his No. 43 car on the racetrack. 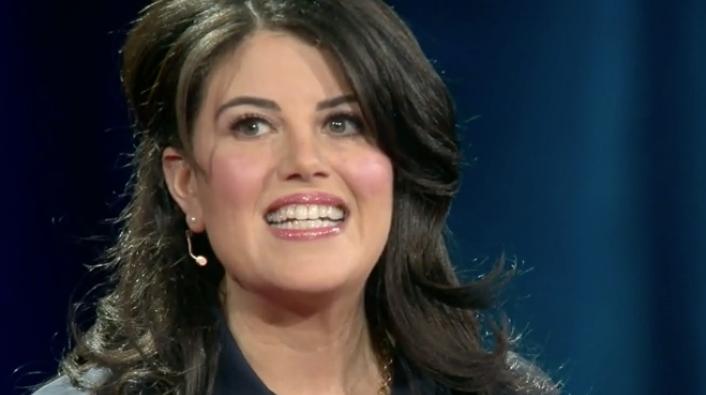