“One of his favorite songs.” Beyoncé described the song she performed when she opened Kobe Bryant’s memorial service.

“One of his favorite songs.” Beyoncé described the song she performed when she opened Kobe Bryant’s memorial service. She began singing and restarted to persuade the crowd to sing along. That song was “XO.”

Fans didn’t know what to expect as the information about the memorial was not released to the public ahead of time, this includes the performers and speakers at Kobe Bryant’s memorial. Surely, they got a huge surprise when Beyoncé opened the memorial performing her songs “XO” and “Halo.”

She commented on Kobe, saying “I am here because I love Kobe. And this was one of his favorite songs.” before she went into singing the song.

Signaling the colors of Kobe’s life-long team, the Los Angeles Lakers, she wore a gold pantsuit and accented with purple fingernails and a purple ring. There were countless shots of Kobe’s widow Vanessa Bryant who appeared to be visibly touched by Beyoncé’s performance.

Kobe appeared in the video for Destiny’s Child’s 1999 song, “Bug A Boo.” a testament that both celebrities have a long history.

He spoke about their relationship on 2019 saying:

“I had known Beyoncé and Kelly [Rowland] for a long time. Our careers were kind of parallel tracking. I was just starting to try to come into my own, they were doing the same thing. We were kind of ascending at the same time.”

Coronavirus Becoming a Pandemic: As Predicted by World Health Organization 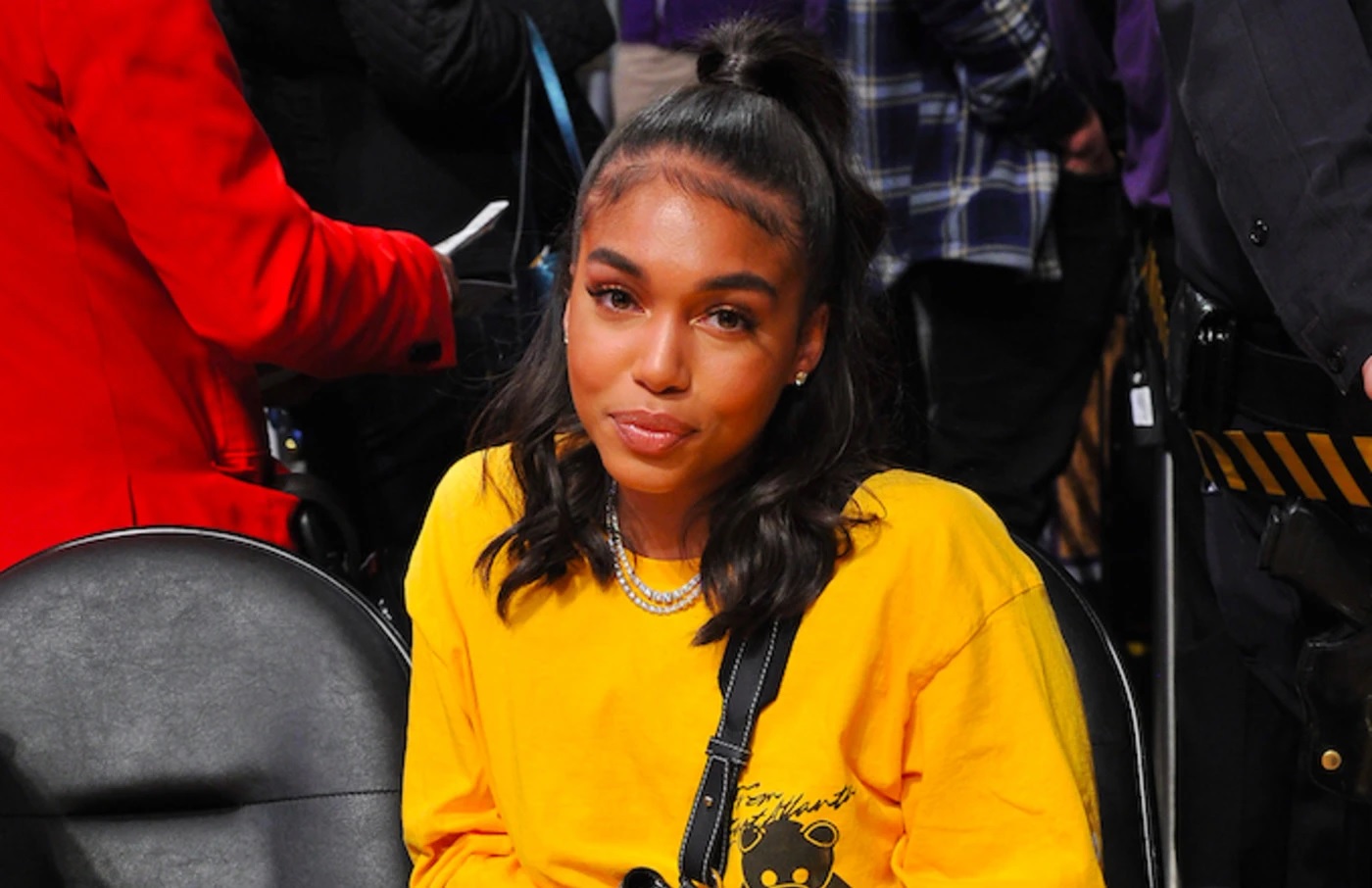 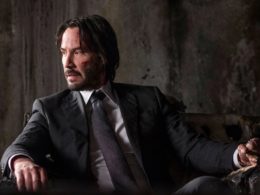 Doja Cat has taken the internet by storm with her viral hit, “Mooo!” Between the catchy hook where…
byVictoria Johnson

It is so inspiring to see such epitomes of black beauty as the women listed below. Whatever their secrets are I wish they'd all write a book so we can all age just as gracefully.
byMelony Hill