Willow Smith Wanted to Be Like Her Parents, Wasn’t Forced Into Show Biz

When Willow Smith explains why she entered the music business, she talks about expressing her individuality, and wanting to help people with her message. But she also acknowledges that she wanted to be famous like her “mommy and daddy.”

She’s well on her way now. The 9-year-old daughter of Will and Jada Pinkett Smith has become a viral sensation with her first single, “Whip My Hair.” The official version of the video has gotten more than 7 million views on YouTube; there was even a popular video that mashed the song with Sesame Street’s “I Love My Hair” video (which she laughed and called “very funny”).

Willow’s funky song, which makes its debut on iTunes on Tuesday, is even being played in the clubs, and she’s due to release her first album on Jay-Z’s Roc Nation sometime next year.

In a phone interview Monday, Willow said she was “very surprised” about the success of the song, but said she thought the song’s message was resonating with listeners: “I just think that it’s like, individuality that they’re excited about.”

Willow first entered the limelight three years ago, playing the daughter of her father’s character in the blockbuster movie “I Am Legend.” At that time, it seemed as if she would follow in the acting footsteps of her parents, much like her brother, Jaden, who earlier this year had his own smash movie with the remake of “The Karate Kid.”

But Willow was more influenced by her parents’ musical careers: Will Smith is a Grammy winner who got his start rapping, and Jada Pinkett Smith has toured the country as part of a metal band.

“I would go on tour with them and watch them and I’d be like, ‘Oh my gosh, that’s what I wanna do,'” she said.

Willow said she decided not to wait to pursue her musical career until she got older — say, as a teenager.

“I wanted to make a difference now, (and) because I wanted to be big and famous like my mommy and daddy and help people,” she said.

Willow describes her style as “punk rock meets preppy” and said her musical idols include Billy Idol — “his music is really tight,” she explains — and Lady Gaga.

“She’s really nice,” Willow said of Gaga. “She’s really awesome because she cares about everybody and she writes songs about herself and everybody.”

Willow said she wants her music to help everyone to follow his or her own path, “to be individuals and do what they think is good and just be themselves.”

And that’s the advice her parents gave her.

“They said never be afraid to be yourself,” she said, “even when you’re in the spotlight.” 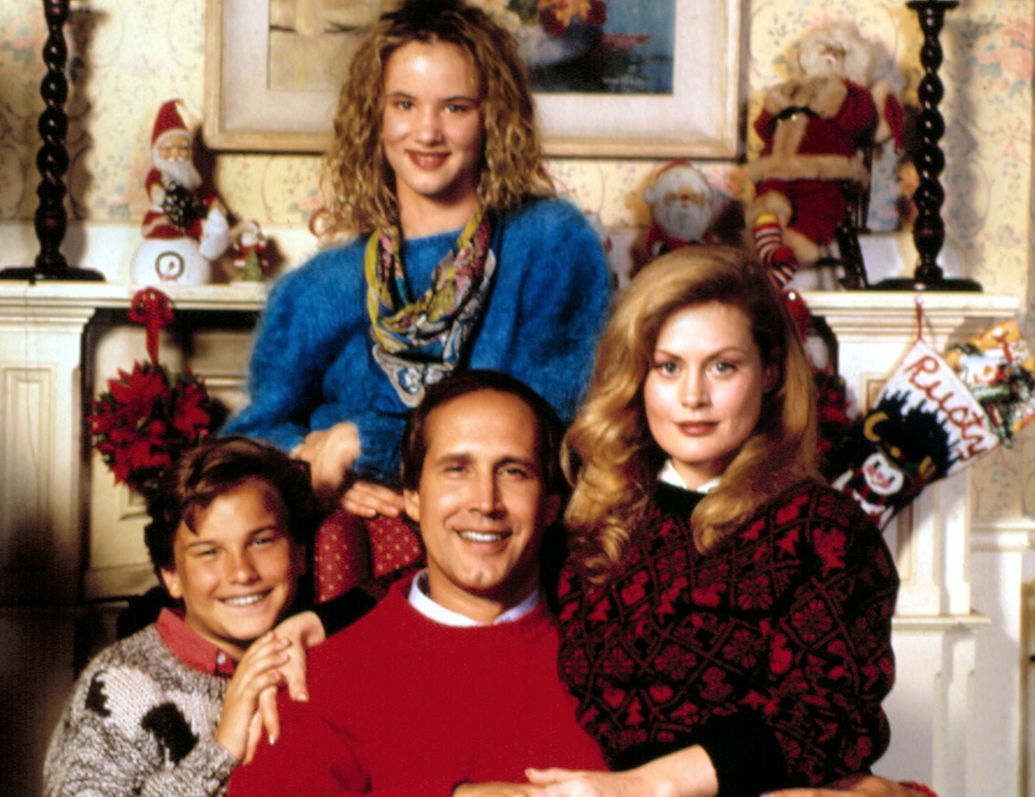