A former girlfriend of Supreme Court justice Clarence Thomas has a deal for a “sexually driven” memoir.

Lillian McEwen, who dated Thomas in the 1980s, has signed with TitleTown Publishing, a Green Bay, Wis.-based publisher specializing in true crime and “inspirational” survivor stories. “D.C. Unmasked and Undressed” is scheduled to come out in early February, TitleTown announced Tuesday, adding that the book was “sexually driven.” 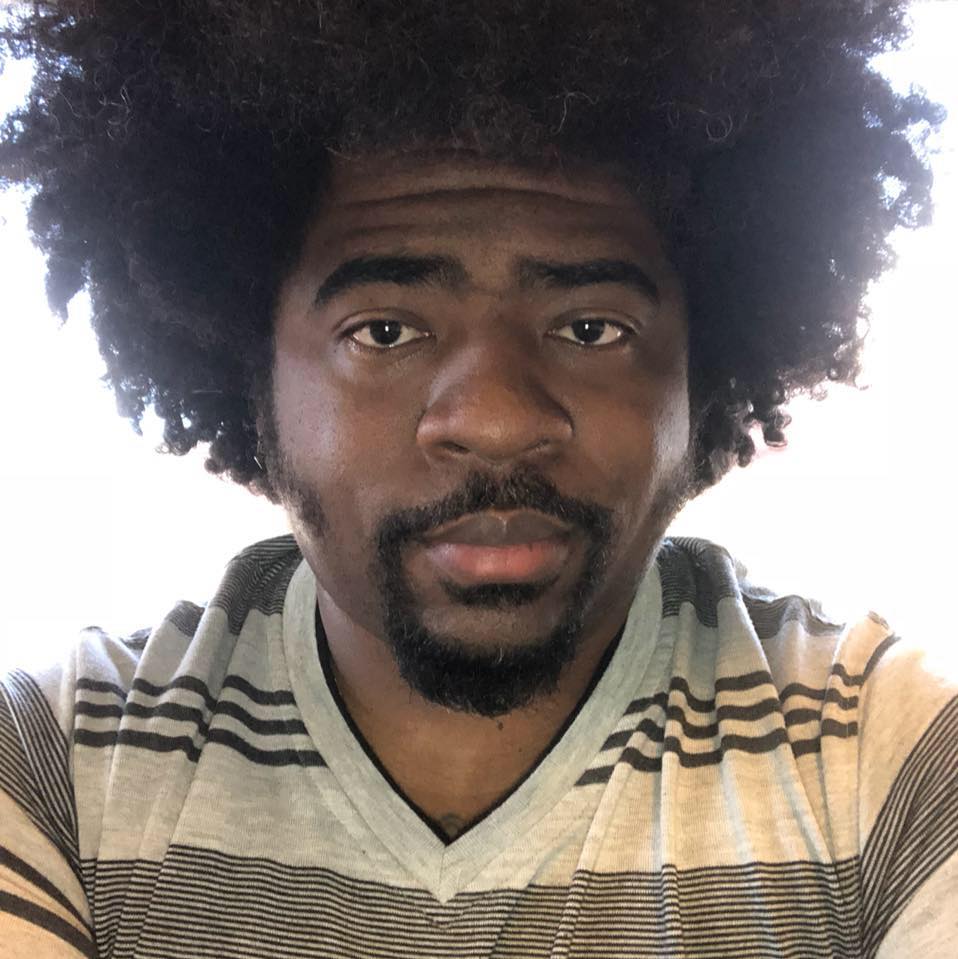 Read Why Tyrone Jackson ‘Sovereign Comics’ Is Out Of The Box.