Kobe Bryant Is “The Black Mamba”

Kobe Bryant’s Robert Rodriguez directed film The Black Mamba has been premiered during the NBA All Star Weekend in Los Angeles. The clip follows the LA Laker and the director discussing the concept of the piece while action filled sequences of the film are tied into the dialogue. Expect entertaining cameo appearances by the likes of Bruce Willis, Danny Trejo and a dramatic final face to face battle between Kobe and Kanye West as “The Boss.” As a little extra feature in this film, you can get a first loot at the Nike Air Yeezy 2. 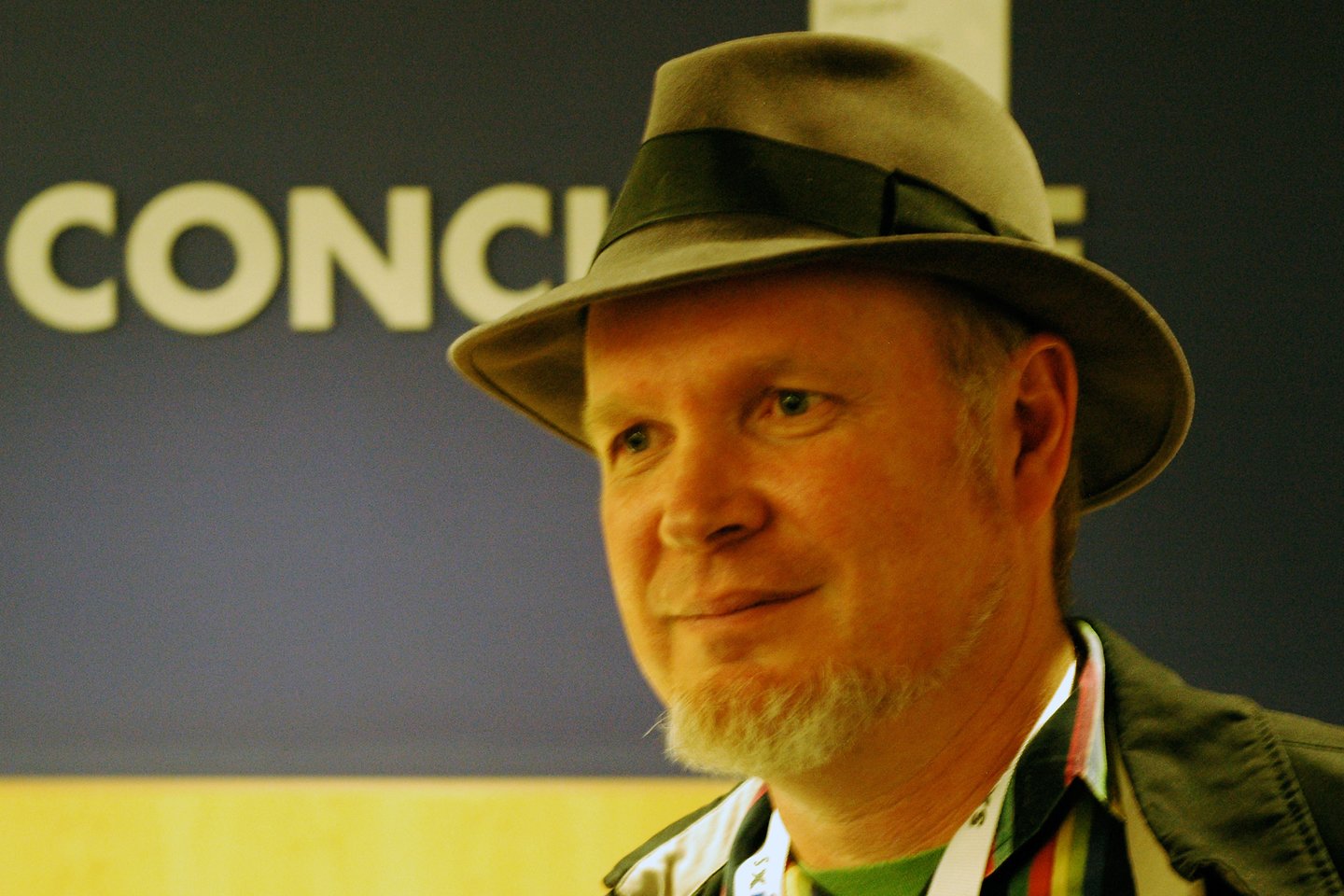