Men Hurt Too After Break-Ups

The festive season has come to an end, and along with it; many relationships have also come to an end. Contrary to what most women believe; men hurt too after break-ups. They might not openly show it or even want to admit it, but according to this insightful YouTube video we can comfortably conclude that men do hurt after break-ups.

According to the video, posted on the Kain Carter channel, men bottle up their emotions because of how they were raised. Growing up, men are told that they are not supposed to cry. This ‘teaching’ stays on with them in every aspect of life, and when a man let’s down his guard and lets the tears flow it is perceived as a sign of weakness.

The YouTube video titled The Break Up wants to enlighten women about a man’s mindset, following a break up. It is interesting to learn that men go through five stages of a break up including denial, anger, depression, negotiation and acceptance.

Every woman who has gone through a break up should definitely watch the video, because it might just change your view on men and either forgive your ex or learn how to move on faster. 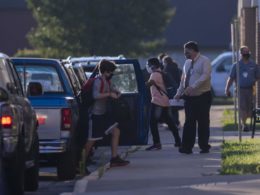 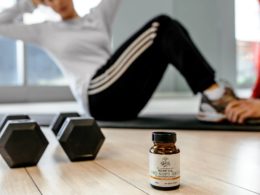 How to Choose the Right CBD Product

Many people these days use CBD products for all sorts of reasons.
byTUT Staff

If you're looking into buying a luxury home then you need to find the right real estate agent first. Keep reading for 7 luxury home buying tips you should know.
byTUT Staff