Reports indicate that Lil Wayne is currently being prepared for last rites and is on life support after suffering his second seizure in less than five days.

Reports are surfacing out of Los Angeles that rapper Lil Wayne is on life support at California Cedar-Sinai Medical Center’s Intensive Care Unit, after suffering another set of seizures.

According to TMZ.com. In an updated report, the site claims Wayne is being prepared for last rights, as his family is currently traveling to be with him in case it is his last moments.

TMZ also gathered reports that a “high amount of codeine” was discovered in Lil Wayne’s system, requiring his stomach to be flushed multiple times. Reports add that Wayne is presently in a coma, and at times, shaking uncontrollably, and “breathing through tubes.”

TMZ also has exclusive photographs of the entourage of vehicles outside Cedar-Sinai.

Reports earlier this week indicated that Lil Wayne, who is currently 30 years old, was suffering from dehydration, causing him to suffer seizure-like symptoms.

Story is still developing and we wish Weezy the best, but things aren’t looking too good for the Young Money head honcho.

Update: Wayne’s mother is currently on a plane flying to Los Angeles — and we’re told all major decisions about Wayne’s health (including the decision to discontinue life support) will not be made until she arrives. [source]

Egypt’s Comeback as the Moral voice of the region 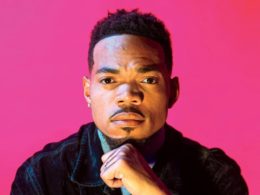 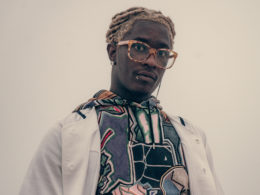 Could this subtle change to this character actually be a major reveal as to who the killer is?
byChristina Jeter