The Obama administration will provide military aid to Syrian rebels after officials discovered that President Bashar al-Assad has in fact used chemical weapons against them.

For months, Obama told the world that the U.S. would intervene in Syria only if the rebels were targeted by chemical weapons. That day has finally come.

The administration discovered proof Thursday that Syrian President Bashar al-Assad has used chemical weapons to try to squash the rebellion. In response, the president upheld his long-standing promise to increase military support for the rebels in Syria’s never-ending civil war.

According to the Associated Press, the scope of weaponry and military aid is still being discussed among officials. Ben Rhodes, Obama’s deputy national security advisor, said Obama is wary of implementing a no-fly zone or putting troops on the ground. However, all options are still on the table.

“This is going to be different in both scope and scale in terms of what we are providing,” Rhodes said.

Obama consulted with European leaders on Friday evening, The Guardian reported, and he is expected to use this week’s G8 Summit to negotiate with allies and pursue more options. Britain supported Obama’s change of heart, but maintained that a no-fly zone would require international consensus if officials decided to go down that path. Meanwhile, German Chancellor Angela Merkel is advocating for a meeting of the United Nations security council.

However, Merkel’s desire to reach an agreement through the security council could prove difficult. Russia, a key member, is still skeptical of Obama’s decision and believes the information on chemical weapon usage is illegitimate.

“But I will say frankly that what was presented to us by the Americans does not look convincing,” said Yury Ushakov, Vladimir Putin’s foreign policy advisor. “It would be hard even to call them facts.”

Russia has supported Syria in the past, and that alliance has made previous attempts to quell Assad difficult. Obama will meet with Putin one-on-one later this week to try to negotiate and soften Putin’s harsh stance.

In Syria, news from the U.S. was met with a surprising distaste. Rebels are afraid the administration will follow through with its original idea to send only guns and other low-brow weapons. They believe such limited resources would have a minimal impact.

“We need to know what kind of weapons,” said Captain Ammar Jamal, an FSA commander in Damascus. “Are they going to send me a gun? What am I going to do with a gun?”

Shout Out to All the Dads: Happy Father's Day 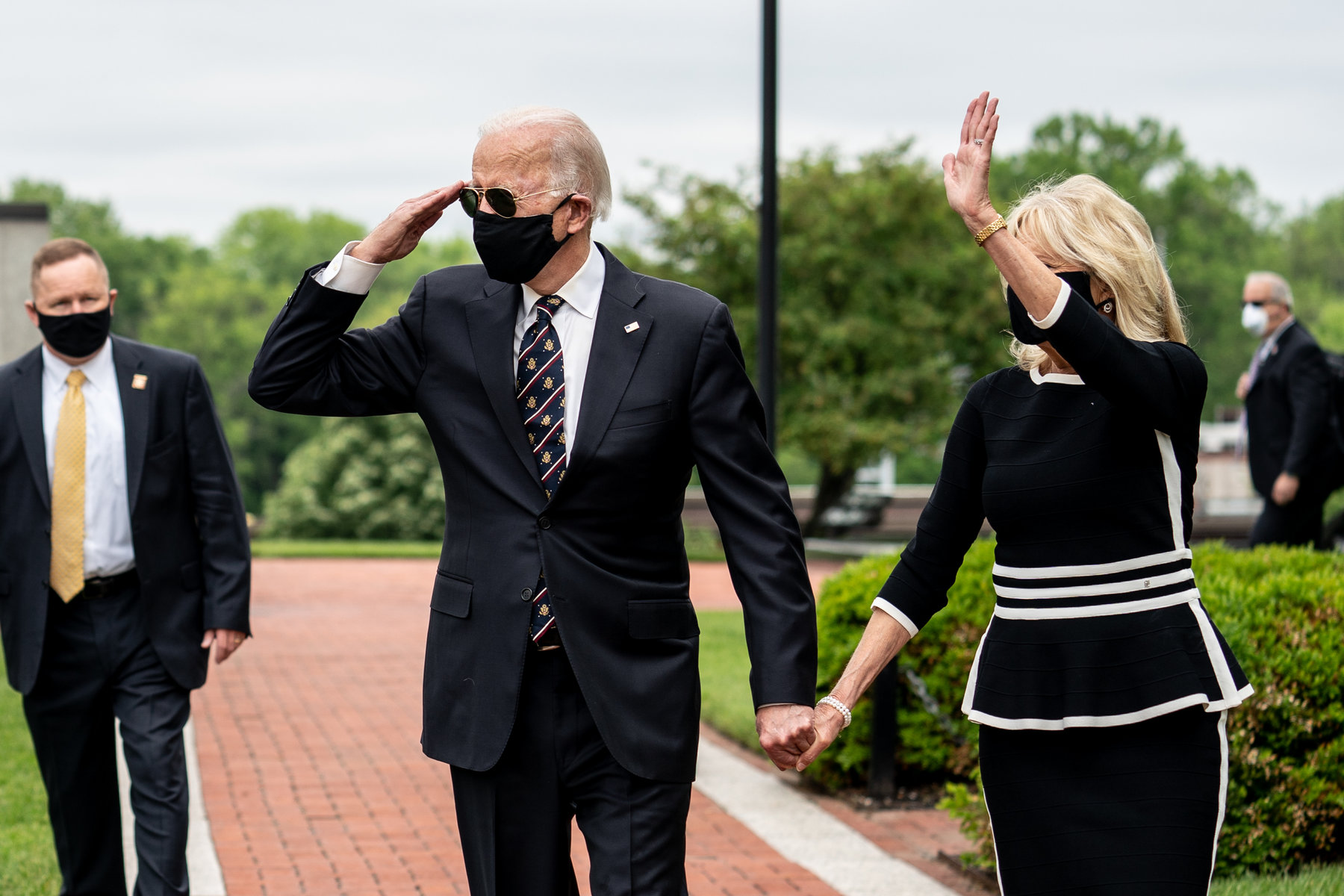 Biden hadn’t publicly left his home aside from walks and bike rides around his neighborhood.
byBien Luigi

The GOP has had it with Donald Trump and they want him gone for good once and for all.
byWhitney Marquise Acoff