Oklahoma has been in the news a lot lately, and this time it does not involve tornadoes.

Midwest City, a suburb of Oklahoma City, had a deadly hostage situation in a WalMart on June 17. According to KOTV, Midwest City police chief Brandon Clabes held a press conference on Friday June 28, to discuss new details of the incident. Video of the WalMart hostage situation was released by authorities on Monday.

Sammie Wallace, 37, grabbed the 2 year-old daughter of Alicia Keating, and held her at knife point. According to ABC News, footage from WalMart’s security cameras show Wallace took the girl when Keating had her back turned to the cart. Keating begged Wallace to return the child, but instead he handed her a cell phone, and ordered Keating to call a certain cop in Dallas.

Fortunately for Keating, the Midwest City police station was located across the street, according to KOTV. They arrived the next minute, and evacuated the building. According to the International Business Times, police tried attempted to negotiate with Wallace for 30 minutes. However, he did not want to cooperate, as authorities said Wallace kept making odd demands, and continuously began countdowns that threatened the girl’s life.

Clabes told KOTV that officers provided Wallace a chair to gain a “tactical advantage”. Wallace became more and more irate during the negotiation process. This worried the officers. While another officer distracted Wallace, Midwest City Capt. David Huff went in for the kill. Huff shot Wallace in the head, and a crisis was averted. The girl was not harmed during the shooting.

According to the Inquisitr, Clabes said they needed to improvise. Clabes said, “Obviously, our goal was to talk him down to get him to release the child. Unfortunately, we weren’t successful but we were successful in saving this child and the fact is that Capt. Huff’s actions were extremely heroic and he waited till the very last moment.”

Did they ever contact that police officer in Dallas? According to KOTV, authorities eventually called him, and the Dallas officer claimed Wallace had harassed him. 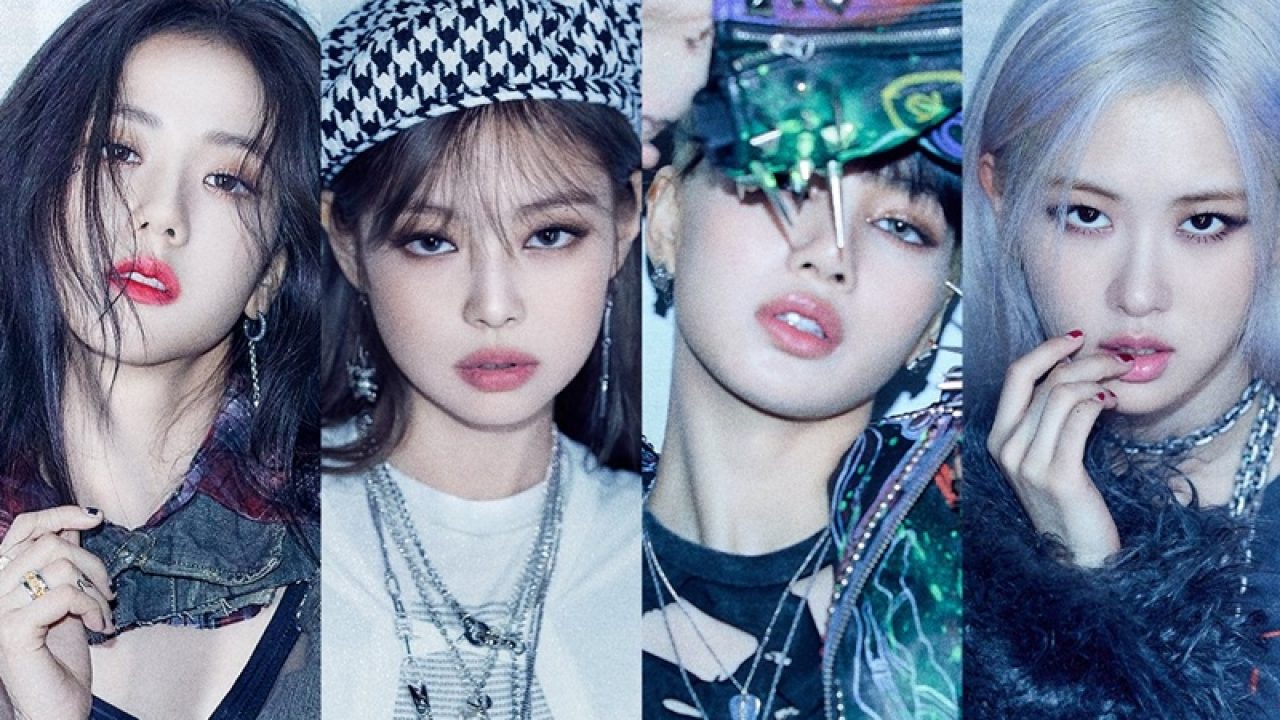