On the state of Egypt

Recently, the army decided to remove Mursi from his position, allegedly acting corresponding to the people’s will. No doubt we face another military coup in Egypt, just like it happened a few decades ago.

After the coup and Mursi’s forced departure, the supporters of the Muslim Brotherhood flooded the streets of Cairo in a counter-protest, raising their voices against military intervention. In addition to that, the Brotherhood itself called on the population to organize a new uprising against the attackers of Egyptian democracy. The Brotherhood equally spoke to the international community, asking them to realize the real state of Egypt and stop the massacre that has gone on after the military coup, causing the death of about 50 people already. Most of them happened to be supporters or members of the Muslim Brotherhood.

So does this signal a return to the oppression of Islamists in one way or another? Egypt’s Muslim Brotherhood was for long forbidden to participate in the elections as a political party, and was only tolerated as independent members. Despite the long oppression of the Brotherhood, they managed to win the elections with more than 50% of the votes, on democratic elections. Yet again they has to face attacks after a year in government, supposedly for not having been able to live up to the people’s expectations. Well all right, they did not to the expected miracle of giving a job for all and raising their living conditions significantly.

However, Egypt’s democratic experiment is seriously hindered by what is going on there. The people, previously demanding rules and democracy and equality, finally raised up against the government democratically chosen by themselves, and gaining the support of the army, they managed to overthrow Mursi’s government. This resembles much more an anarchy than a democratic system.

Yet the military claims all that they want is to put back Egypt on the right track of democracy. Mind you, although democracy has different kinds and different right tracks, neither would include a military intervention against the ruling party after only one year and throwing the democratically chosen leaders into prison. Moreover, the army should strive to protect the stability and integrity of the country, not to promote democracy. Its democracy promotion is nonetheless doubtful, and regrettably it equally failed to fulfill its main role, tossing the country into disorder instead of pulling it out of it.

Now what Egypt reached with the recent changed is another period resembling a civil war, although definitely not as intense as in Syria, and raising the army once more in the position of governing the country, directly or indirectly, and shooting at those who they do not agree with. But on the other hand, the Muslim Brotherhood should not seek violent ways of regaining control in order not to suffer more violence against their own supporters or members.

In addition, after the ouster of Mursi, the African Union immediately suspended Egypt from all activities until the constitutional order be restored. If this so happened, Egypt can suffer further international blows if the warring situation continues for long.

Added to that, should this state continue in Egypt, all that will remain of the still-born democratic experiment of the country is its tarnished memory and a few men who’ll keep talking about it. Nothing serious, though. At the end, the people of Egypt will manage to get what they initially tried to get rid of: another Mubarak from the ranks of the army, governing as he pleases, and not according to the people’s will. 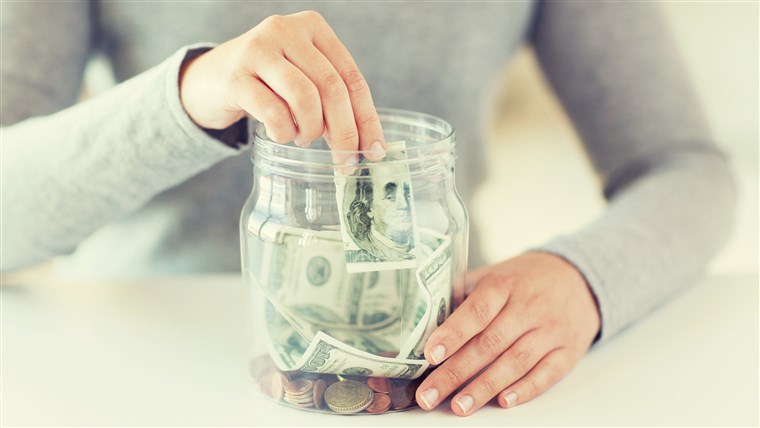 6 Little Money Tips That Will Save You Lots