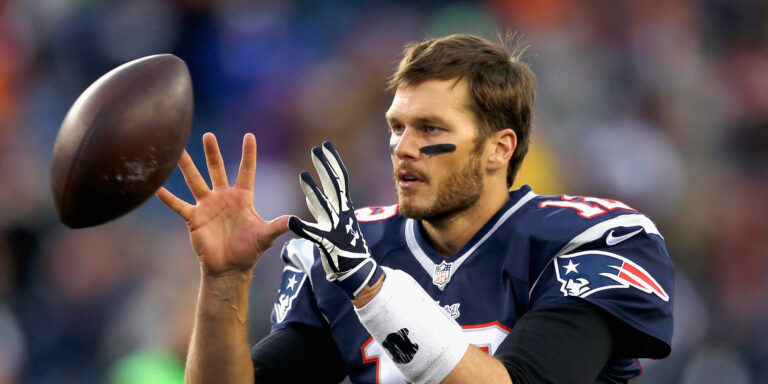 New England Patriots quarterback Tom Brady’s four-game suspension for the “Deflategate” scandal has been upheld, the NFL announced on Tuesday.

The decision, handed down by commissioner Roger Goodell, could further ignite one of the most dramatic chapters in recent NFL history. Brady is expected to take the matter to the courts but didn’t comment on Tuesday.

Goodell’s report, released on Tuesday, pointed to Brady allegedly instructing an assistant to destroy his cellphone after meeting with NFL-appointed investigator Ted Wells. Brady told the NFL that destroying a phone he was no longer using was his ordinary practice.

“Mr. Brady denies having been involved in the scheme to deflate the footballs,” Goodell writes. “But in considering the entire record, including Mr. Brady’s testimony, the credibility of other witnesses and the documentary evidence, I cannot credit this denial.”

Following a league-commissioned investigation, the NFL suspended Brady in May for his involvement in the usage of underinflated footballs in the Patriots’ AFC Championship Game victory in January. An underinflated football could provide a competitive advantage to a quarterback by giving him a better grip on the ball. Brady, who denied wrongdoing, appealed the decision.

Goodell refused the NFL Players Association’s request to recuse himself from the appeal, saying he wanted to “look Brady in the eye” and find out any new information. Goodell had previously appointed an arbitrator in high-profile discipline cases, such as former Baltimore Ravens running back Ray Rice’s appeal of an indefinite suspension for a domestic-violence incident. Rice’s suspension was overturned.

With the appeal process completed, Brady would have to go to federal court to further contest the suspension. It isn’t immediately clear if he will do so.

Besides suspending Brady, the NFL in May docked the Patriots a 2016 first-round draft pick and a 2017 fourth-round one, and imposed a $1 million fine. Patriots owner Robert Kraft, while saying he was displeased with the initial suspension and the loss of draft picks, said he wouldn’t fight the team’s penalty. 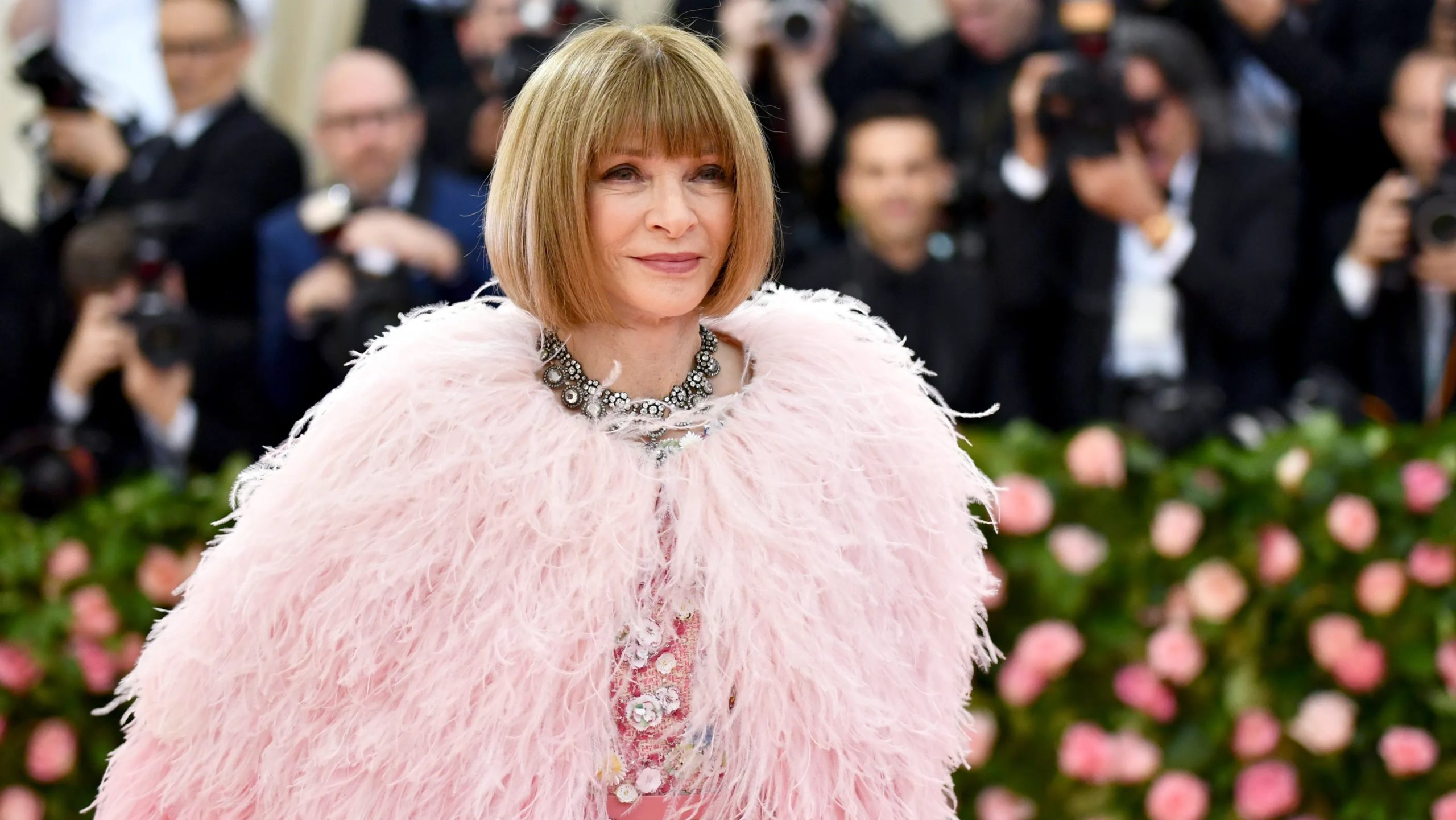