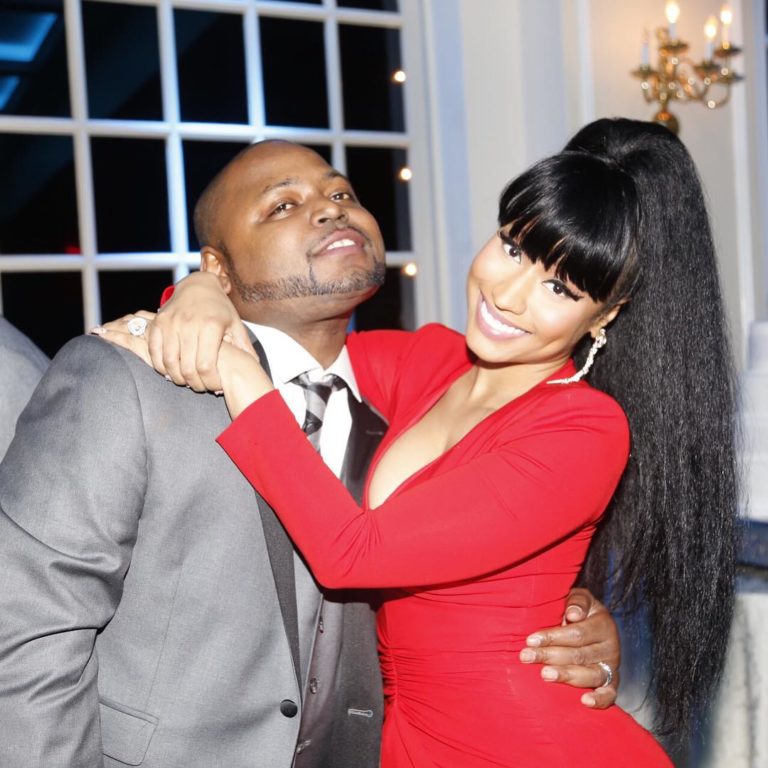 Nicki and her bro Jelani.
EntertainmentMusic

Nicki Minaj’s brother has been charged with raping a 12-year old child, according to reports that have just been released.

Jelani Maraj, 37, was arraigned on Thursday for the alleged first-degree rape of a tween, whose name has been withheld to protect privacy. Maraj was freed on a $100,00 bail from the Nassau County jail and no further information has been released from the case.

For those that remember, Nicki paid for Maraj’s recent August nuptials and had this to say at the time of his wedding via Instagram:

“I would cross the ocean for u. I love my brother so much man. Can’t believe I cried during his wedding and his first dance like a punk. May God bless him and his union. Tonight has been one of my favorite nights of all time. I do anything to see my brothers smile.”

As the story unfolds, stay tuned for details…