Will Beyonce use the added exposure of her performing at the Superbowl to release her highly anticipated new album?

You may have already heard that Beyonce is doing the Super Bowl with Coldplay. What you may not have heard, however, is that the pop star is set to release her highly anticipated new album soon thereafter. And?

A tour is also set. 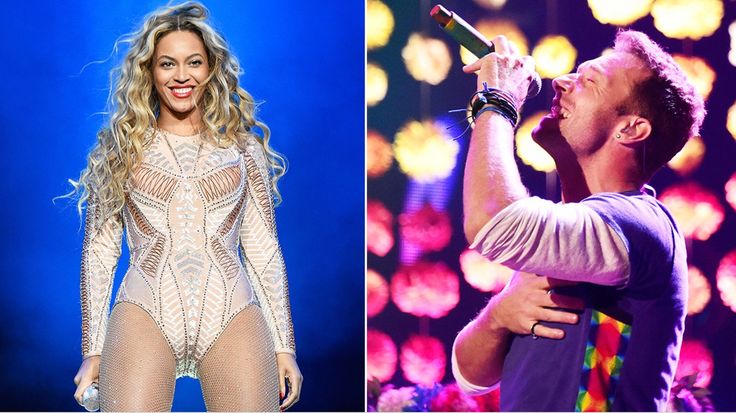 The singer has been lying low of late, and aside from some false pregnancy reports, not much has been reported on Mrs. Carter. That will all change significantly in the coming weeks as she gears up for the most watched sporting event in the world. According to insiders, Beyonce has held off on releasing her new album so as not to get lost in the current “Adele wave” and suffer decreased sales as a result.

By waiting a few months and increased publicity through her Super Bowl appearance, Beyonce is assured of snatching the media wave from Adele and riding it through 2016 for several months.

When will the Beyonce album debut? Who will be featured on it? When will her tour begin? How much will her album sell?

Adele Says Shares That She Wants To Have A Baby; Las Vegas Residency Will Happen This Year

Janet Jackson’s Rare Response To The 2004 Super Bowl Incident: ‘I Am Part Of That Conversation’

For Nearly A Decade, Bobby Shmurda Claims He Hasn’t Had Control Over His Music