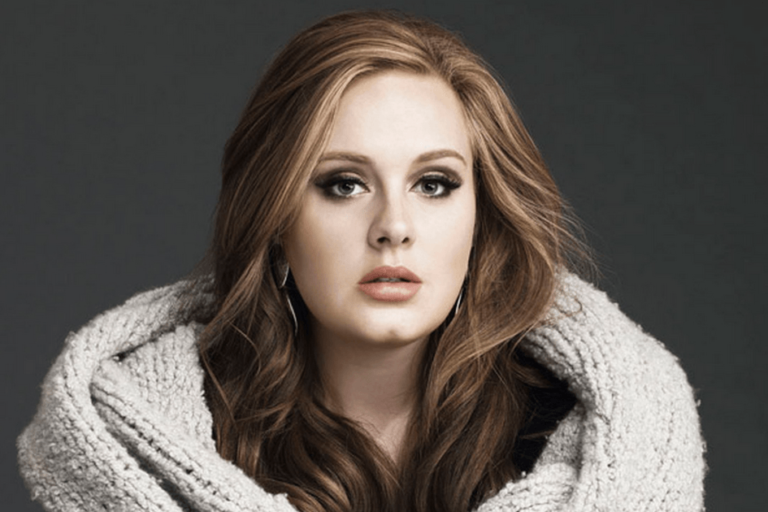 Hello! Am I The Only Black Person Who Isn’t Here For Adele?

Last year, Adele returned to the music scene in a tremendous way.”Hello” is the first single from her new album

“Hello” is the first single from her new album “25” which was released in November 2015. Social media was buzzing  with this new song, especially in black circles. I thought the second coming of Christ had happened. Black folks from everywhere were ranting and raving about how “Hello” brought them to tears. It was soulful. It was moving. What the hell was I missing? I had been in no hurry to hear it but with so much buzz surrounding this one song; I figured that I wasn’t in the “cool kids’ club” since I hadn’t heard it so I took a listen.

I listened again. I was unmoved. My belly didn’t stir. My eyes didn’t sting with tears. I didn’t even bob my head. Nada. I felt absolutely NOTHING. Can Adele sing? Yes. She has a beautiful voice. Is she soulful? No. Adele is just like every other white singer who hails from the UK listing black soul singers as their inspiration. Adele, George Michael, Boy George,  Sam Smith, Joss Stone, the late Amy Winehouse and many others have studied or said that they were”inspired” by Motown, Etta James, Aretha Franklin, Patti LaBelle, Sam Cooke, Ella Fitzgerald, Billie Holiday,  Otis Redding and almost any other black artist from the past that has touched a mic.

By no means am I saying that they cannot sing but what qualifies these singers to be in the class of  “blue-eyed soul singer”? Why are WE so comfortable with giving passes for any and everybody to walk in our shoes to eventually become THE faces of OUR shit? Soul singing comes directly from the BLACK experience so these artists can listen, mimic runs and phrasing and hire as many black producers to recreate our sound but it is emphatically OURS.

I’m not mad at Adele or anybody else who loves soul music. It is the kind of music to which people make babies, get over heartbreak, mourn lost love or fight revolutions. Soul music is universal in that way. It brings people together. People who would otherwise not know that WE existed.

So the next time you’re listening to “Hello” and you begin to feel your “soul stir”… whisper “Thank you!” to all the black artists who made her sound possible.