With a vintage look, Monaco sings about relationship woes in front of a live band for ‘Single Again’

Mel Monaco is like Lucille Ball with attitude. The Ontario native is rising onto the music scene with “Single Again.”

With a vintage look, Monaco sings about relationship woes in front of a live band. “You heard me right / This ain’t no fight / I’m too tired of bluffing this s—,” she sings in a husky-ish voice. “I’m a strong woman,” she continues later on. But no worries, this “broad” in “single again.”

She even picks up the guitar herself while sporting a glittery red dress to match her fiery hair in the Keith Murray-directed visual.

Monaco is certainly on her way to gain some accolades. She’s already received nominations for Female Vocalist of the Year, Songwriter of the Year, and Music Video of the Year at the 2015 Niagara Music Awards.

Check out the music video above and stream the catchy song that’ll have you singing “whoa” a bunch of times below.

Nesbeth is About to be Your Next Favorite Reggae Artist

Honey Boo Boo and her family were involved in a car accident that sent them to the hospital.
byTUT Staff 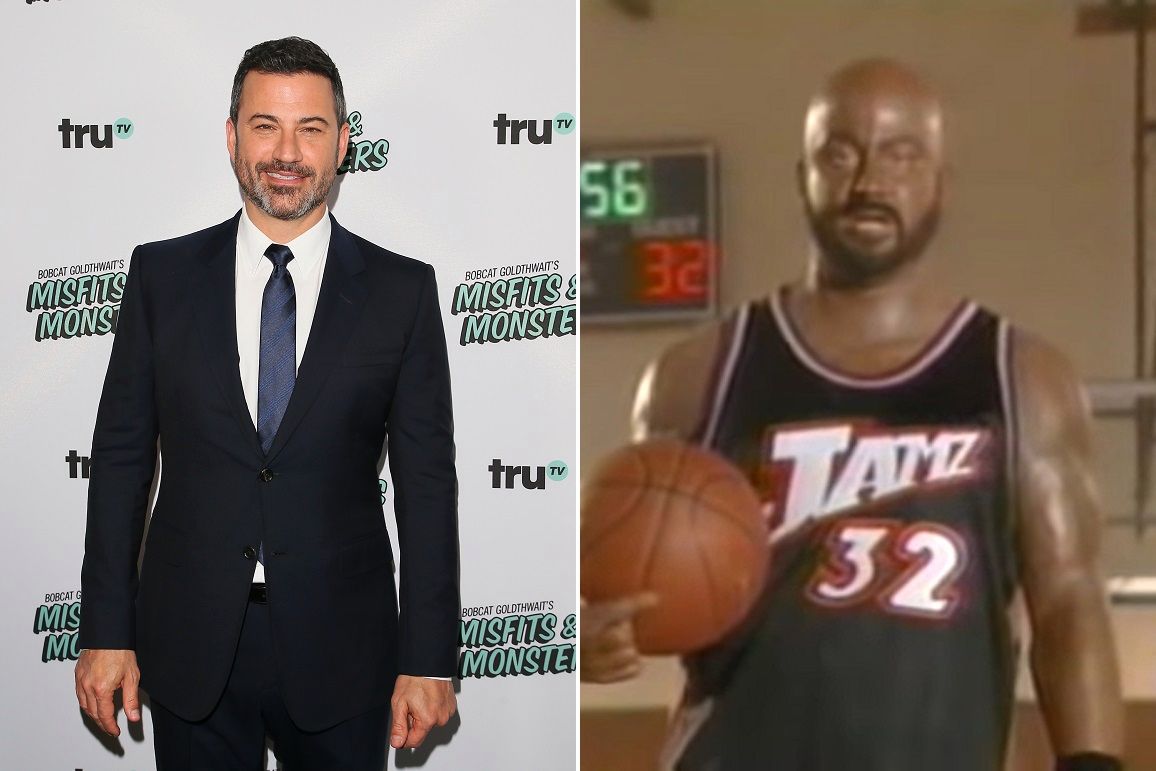