In honor of President's Day in the United States, we take a look at 5 of the worst presidents as history remembers them. 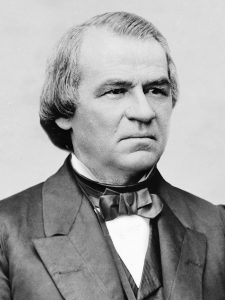 The assassination of the face of emancipation, Abraham Lincoln, saw Johnson into office as the 17th president of the United States. Johnson’s inclusion on this list is thanks to his impeachment. Himself and Bill Clinton are the only two presidents to ever be impeached. Although, no president has been impeached and removed Johnson became the closest, one vote away from being convicted in the senate. 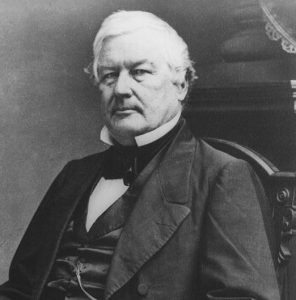 Millard Fillmore was the 13th president of the United States as part of the coveted Whig party. Fillmore is remembered as being the voice against Lincoln in the early 1860’s. Often regarded as one of history’s most beloved presidents, Fillmore’s opposition has proven to be detrimental. Fillmore also signed the Fugitive Slave Act of 1850 which caused unrest among northerners. This act, as many remember it, required escaped slaves, if captured in the North, to be returned to their slave masters in the South. This was a part of the compromise which may have delayed the Civil War but ultimately did not help the cause of the movement. 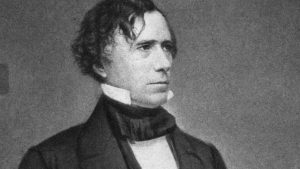 Franklin Pierce took over after #4 on our list left office. He hoped to run the presidency efficiently over a seemingly peaceful time. Pierce’s inclusion on this list has to do with his reluctance to acknowledge the growing tensions leading up to the Civil War. 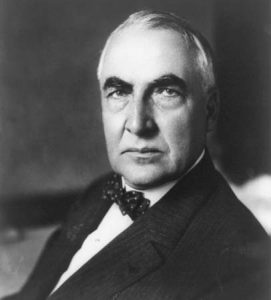 Harding took the country over at the end of the postwar depression of World War 1. Harding had a mindset that there needed to be “Less government in business; more business in government.” This led his appointment to federal positions that would eventually surround him in the scandal. Like many sleazy businessmen, many of Harding appointees were accused of using their positions for personal monetary and social gains. He did not live long enough to see the results of his administration’s scandal, succumbing to a heart attack while in office. 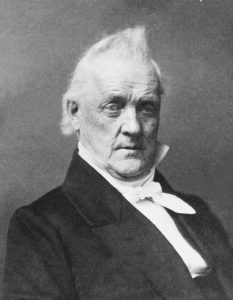 And, finally, history’s most disrespected President. Buchanan was obviously part of one of the darker times in American history. Buchanan takes office after Pierce, #3 on our list. His actions and relative inaction in regards to the state of the country led to the inclination of the Civil War. History remembers Buchanan as the president presiding over a rapidly dividing nation. This is the most likely reason he is #1 on our list. He was succeeded by Abraham Lincoln, often highly regarded and seen as the president who unified the nation.